‘It’s a work in progress’: Mercedes will use ‘larger gaps’ in the 2020 F1 calendar to advance contract negotiations with Lewis Hamilton…after he refused to get distracted while in pursuit another world title

Mercedes will use ‘larger gaps’ in the 2020 Formula 1 calendar to advance contract talks with Lewis Hamilton.

The world champion, who is Britain’s richest sportsman with a £230million fortune, is out of contract with Mercedes at the end of the season and is expected to sign an extension worth £40m a year.

However, Hamilton has been putting contract negotiations on hold to prevent himself from becoming distracted as he aims for another world title. 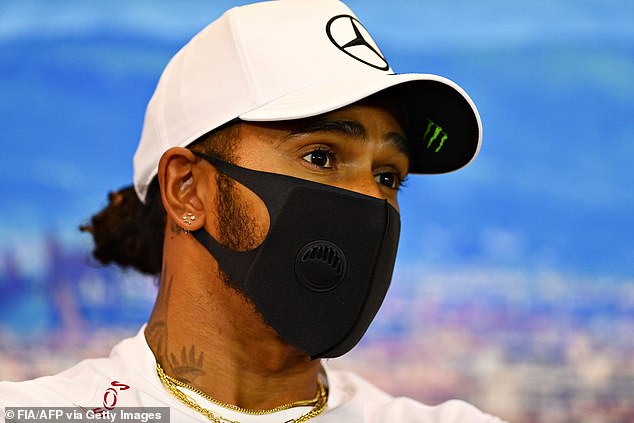 At Silverstone last month Hamilton said that signing a new contract would ‘not be a big effort’ and that he was both relaxed and excited about continuing his career with Mercedes.

Speaking at Mugello on Friday, Wolff offered an explanation in regards to the situation surrounding Hamilton.

They said: ‘This is a work in progress, and I wouldn’t want to commit to a specific date,’ Wolff said.

‘We get on very well, but then when it comes down to the detail, you just need enough time to do that.

‘With one race after the other, we don’t want to really be distracted by contract talks. In between the larger gaps, like next week, we’re moving towards a satisfactory outcome.

‘But I don’t know when it will be announced.’ 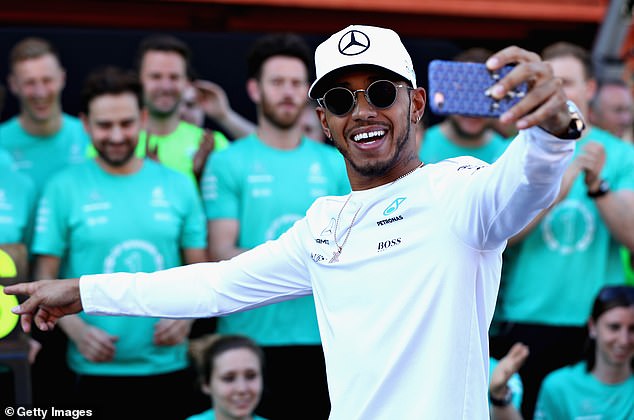 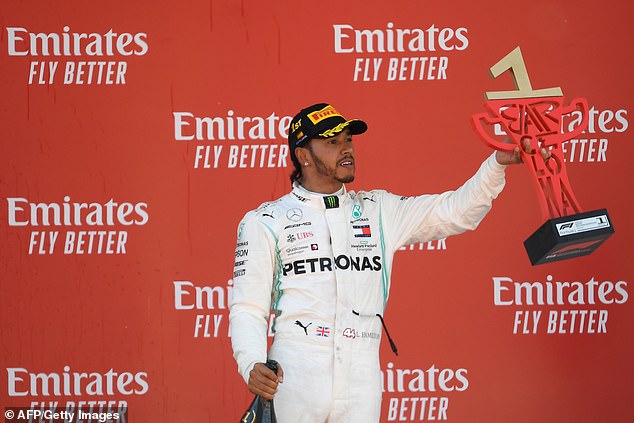 The F1 driver has been with Mercedes since 2013, winning six drivers’ titles with the team

Hamilton has been a member of the Mercedes team since 2013 and won five of his six world championships with the team.

During that time, Hamilton has also picked up six consecutive drivers’ titles.

Asked if a new deal between Mercedes and Hamilton simply a formality, Wolff said: ‘We didn’t look at the contract for the last three years, and never took it out of the drawer.

‘Sometimes situations change, and the environment changes, and therefore this is a time where it’s another stint, another part of the journey that we want to go together.

Hamilton will be racing in this weekend’s Tuscan Grand Prix – which will be the ninth race to take place over the course of 11 weeks for F1.

However, it will hold just two grand prix’s in the next four weeks as Sochi and the Nurburgring will become standalone events. 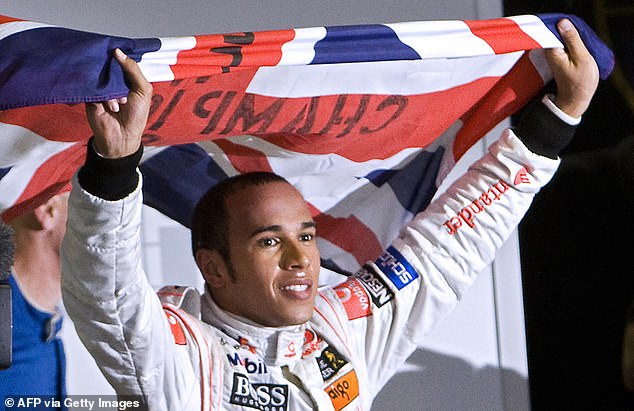