Michael Schumacher is not set to undergo imminent surgery with his family mindful of the risk posed by coronavirus. The seven-time F1 champion has been out of the public eye since 2013 after suffering life-changing injuries in a skiing accident.

Schumacher is cared for at his home in Switzerland and this week it was reported he will soon undergo stem cell surgery in France in a bid to improve his condition.

However, the Guardian report claims the 51-year-old will go under the knife at the hands of French cardiologist Dr Philippe Menasche are ‘inaccurate’.

The Schumacher family have decided against disclosing much information about the Benetton and Ferrari legend, who retired from F1 for the second time in 2012, since his accident.

It is claimed, though, that he may undergo stem cell surgery in future, once the risks attached to coronavirus have reduced. 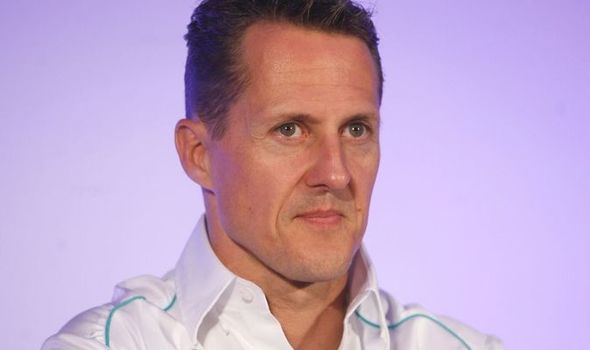 More than 400,000 have now died worldwide after contracting COVID-19 and the medical crisis has put treatment on hold for scores of patients.

Schumacher, who won the last of his seven F1 titles 16 years ago, is reported to suffer from muscle atrophy and osteoporosis having been bedbound since 2013.

Neurosurgeon Dr Nicola Acciari has raised doubts over how much the technique pioneered by Menasche would be able to benefit Schumacher.

“The goal is to regenerate Michael’s nervous system,” Acciari said. “Over the past 20 years, science has made enormous progress with stem cell treatment.

“But that does not change that we still do not know much about the brain. We are not able to say what the results will be.” 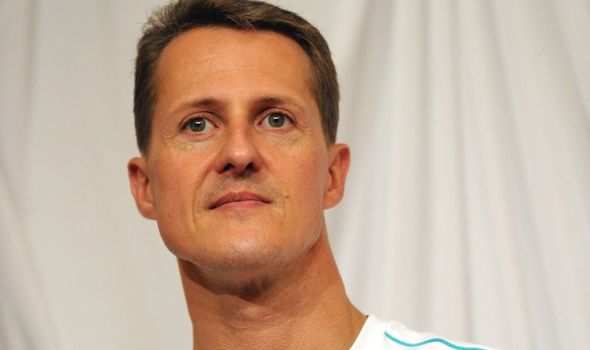 Felipe Massa, who was team-mates with Schumacher at Ferrari in 2006, admitted in May that the German was in a “difficult phase”.

“I know how he is, I have information,” Massa said. “The main thing about all this is that we know his situation is not easy. He is in a difficult phase but we need to respect him and the family.”

SPORT QUIZ – Can you answer these 15 questions?

His son, Mick, is hoping to follow in his footsteps and last year was snapped up by F1’s most illustrious team Ferrari to be part of their driver academy.

The 21-year-old won the F3 title in 2018 and this year will compete in his second season at F2 level.