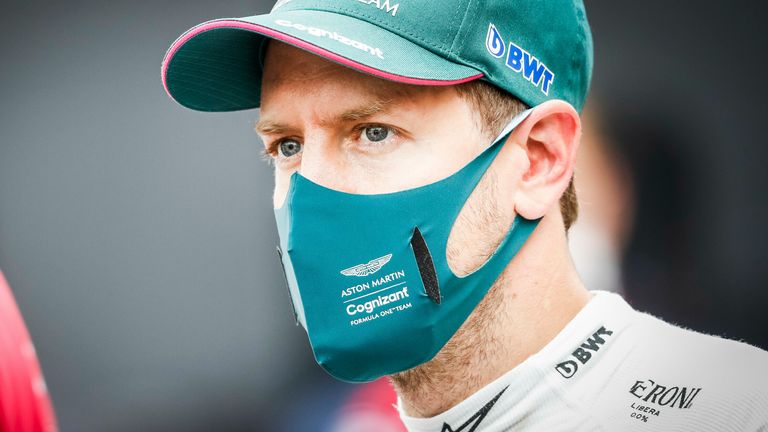 Sebastian Vettel has been hailed by Aston Martin for his “brilliant” drive at the Monaco GP, which saw the four-time F1 world champion score his first points of the season with a shock fifth – ahead of Lewis Hamilton.

It’s been a tough few years for Vettel in F1, with the German struggling for form and axed by Ferrari in 2020, and his 2021 campaign hadn’t started well with no top-10 finishes from the first four races. But his Aston career got lift-off around the streets of Monte Carlo, where he has won twice before.

Vettel, after starting seventh, would likely have taken that finishing position at the chequered flag but managed to overcut Pierre Gasly and, surprisingly, the Mercedes of Hamilton after staying out on track longer while his rivals pitted, finding more pace on old tyres.

A driver-of-the-day performance, it was only Vettel’s second top-five finish since the start of the 2020 season, while – with Lance Stroll recovering to eighth – it was Aston Martin’s biggest haul of points since returning to F1 and taking over the Racing Point team.

“I think it’s a great result for us,” Vettel told Sky F1. “We can be very happy also having two cars in the points. Great decisions today on the pit wall and good pace in the car when it mattered so I think that made the difference for us today.”

P5 ✅
Best result for @AstonMartinF1 ✅
Driver of the Day ✅

Vettel then reflected on his crucial Laps 28 to 31 after Hamilton started the pit-stops before Gasly responded. After coming out of the pits, Vettel went wheel-to-wheel with the AlphaTauri up to Massenet.

“Obviously I knew that around that time it would be crucial to make our way,” said Vettel. “Chris, our engineer, told me ‘head down, now is the time’… the tyres weren’t fresh anymore but I was able to still go faster than I had been to that point and then going a little bit faster on the next lap made the difference.

“The pit-stop was just good enough… it was very tough with Pierre coming out.”

Aston Martin have been insistent since confirming Vettel’s signing last year that they could coax the best form back out of the 32-year-old, and team boss Otmar Szafnauer, speaking to Sky F1’s Ted Kravitz, was delighted on Sunday. 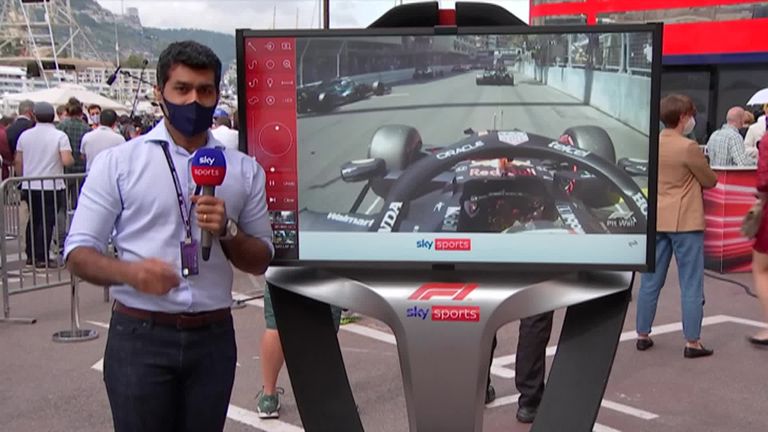 Asked if it was a “breakthrough” for Seb, Otmar added: “I hope so. I’m not sure it’s a breakthrough because he’s getting more and more comfortable, so I hope that’s the level he’ll stay at and we’ll get two cars in the points more regularly.”

Vettel was also happy for his first big result of the season – later than expected considering the “high expectations”. He explained how the 2021 rule changes had hurt Aston Martin, who are fifth in the constructors’ standings and well adrift of rivals McLaren and Ferrari.

“it’s great for us as a result,” said Vettel. “Surely we had high expectations after the team had such a strong year last year. 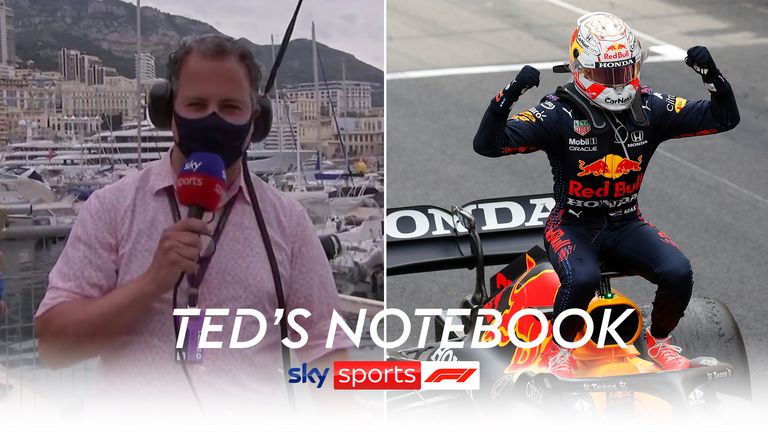 “It’s clear that the rule change penalised Mercedes and ourselves… Mercedes had such a big gap last year and basically that gap is gone. People forget because they are still at the front, but for us it hurt us quite a lot and we fell back.

“It is what it is, we’re not whinging or complaining, we’ve just got to explain to people and now we’ve got to make the most out of it.

“Street circuits, there’s always something special that can happen and we used that opportunity.”