Pierre Gasly has become the sixth Formula One driver to test positive for Covid-19.

The AlphaTauri driver, who won his first race in the sport at last year’s Italian Grand Prix, contracted the virus in Dubai.

Gasly, 24, wrote on Twitter: ‘I wanted to let you know that I tested positive for Covid-19. I have told everyone I’ve been in contact with during these last days. 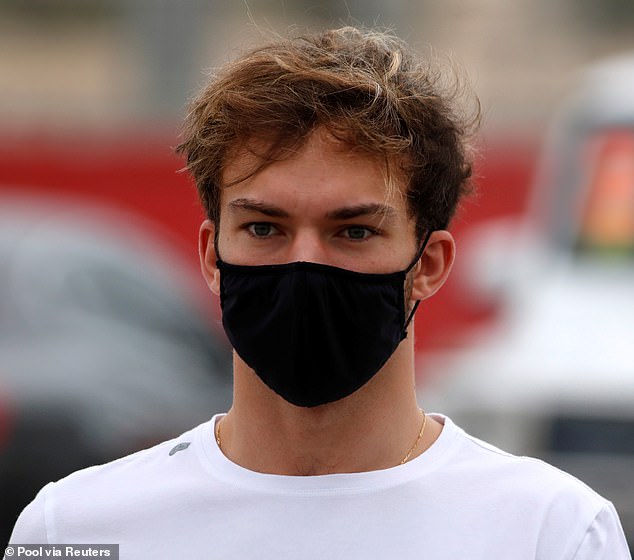 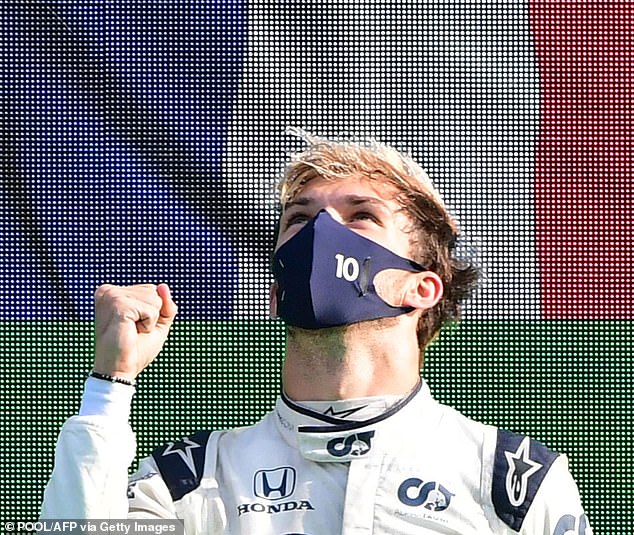 ‘I’m currently self-isolating and following the protocol set by the local health authorities.’

‘I’m feeling OK, and will continue to follow my training plan from home while I remain in isolation.’ 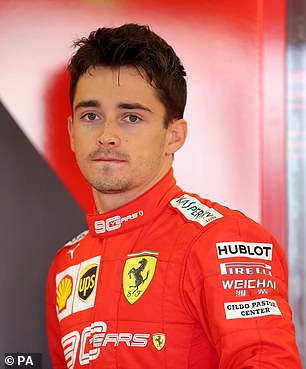 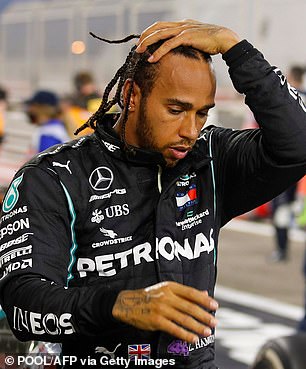 Lewis Hamilton also contracted the illness there ahead of November’s Bahrain Grand Prix, and was forced to miss the weekend where he was replaced by George Russell.

The 2021 season is scheduled to get underway with the first race in Bahrain on March 28, while the Australian Grand Prix, usually the season’s curtain-raiser, has been pushed back to November.