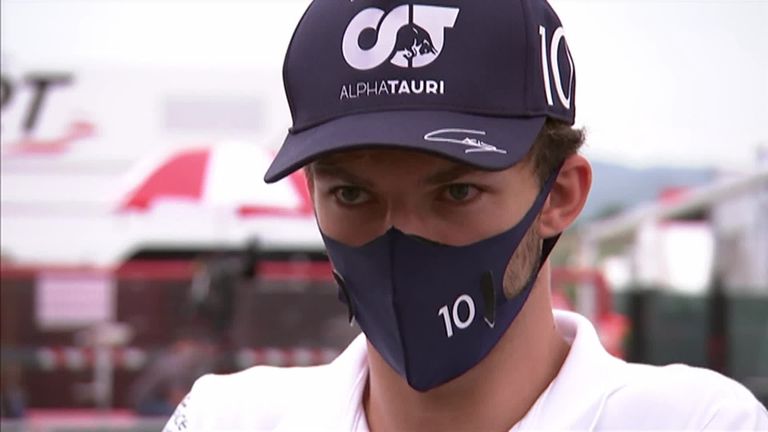 Pierre Gasly has shed more light on the mindset he believes proved key in rebuilding his career at AlphaTauri after his demotion from Red Bull, and which led him to his first F1 victory last weekend at Monza.

Four days on from his unlikely but well-received triumph, Gasly was back in the paddock as a Grand Prix winner for the first time, beginning his preparations for this weekend’s latest Italian race in Mugello.

Even before his shock win, Gasly’s form this year with Red Bull’s junior team had led some to suggest he could force his way back into the senior squad for 2021, although Red Bull have given no indication they are planning a switch back, with Alex Albon retaining their full support.

Asked if he therefore just had to ensure he made himself impossible to ignore with his form, Gasly told Sky Sports F1: “That’s obviously the target.

“After everything that happened over the last 18 months, I felt there were things which were not so fair and I wanted to make my answers on track. “I never came in the media [and aired my thoughts] because I felt like it wasn’t professional and, even though I did agree with a few things that were said, I just keep it for me and said, ‘ok, just focus on your performance, focus on yourself, day after day, race after race’, and just try to improve myself as an athlete, as a person as a driver and put strong performances on the track.

“Obviously, the podium last year in Brazil was already amazing, we didn’t expect that, and then just a couple of months later to get my first win with AlphaTauri was probably the best answer.

“But at the moment I think it’s important to enjoy it with the team, AlphaTauri, and we’ll see what opportunities it brings for the future.” 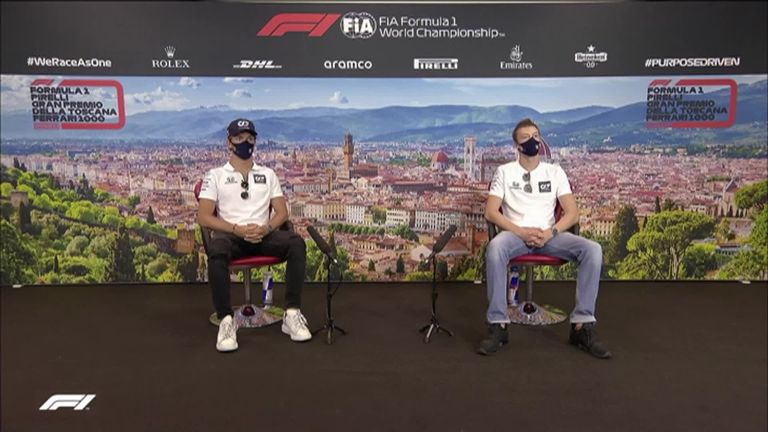 “It feels very special after winning that race,” said the Frenchman, his country’s first F1 victor for 24 years.

“I guess [as] for every F1 driver it’s first of all a dream since I was a kid and probably when I look back from the moment I was six-years-old I started to watch Formula 1 and look at Michael (Schumacher) on the top step of the podium and telling my parents, ‘ok, I want to be like this guy one day’.