Lewis Hamilton will look to win the 103rd race of his career when he starts on pole in the Saudi Arabian Grand Prix.

The Briton took advantage of title rival Max Verstappen – who appeared to be cruising qualifying – hitting the wall on the final corner.

The Dutchman – who can still clinch his maiden title today if he outscores Hamilton by 18 points – starts in third behind Hamilton’s Mercedes team-mate Valterri Bottas.

Right, 45 minutes to go so that means the pit lane is open.

Mercedes are in form and Lewis Hamilton is on the Jeddah track as his final preparations for this race get underway.

Can he pull off another fightback? 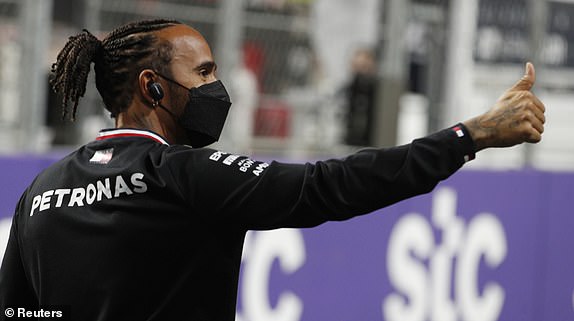 The Jeddah track will welcome a Grand Prix race for the first time tonight and it’s certainly been a main discussion point.

The turns are quick and don’t the drivers know it. Charles Leclerc crashed his Ferrari at 170mph in practice while Verstappen hit the wall on his final qualifying lap which may do crucial damage to his gear box.

Some touching words from Damon Hill, speaking on Sky Sports, about the late Sir Frank Williams:

‘He was formidable as a competitor. Not many could keep up with his standards. We had some pretty serious downs but some fantastic ups.

‘I think they will remember him for defining what F1 is really about which is a love for the machinery, the teamwork and competitiveness and driving for the cars.’

The rivalry between Max Verstappen and Lewis Hamilton has dominated the headlines in this Formula One season, but here is a rare insight into how bitter the relationship between the duo can be.

This is the first full Formula One weekend since the passing of Sir Frank Williams was announced last week.

All of the drivers and backroom team members have just undergone a minutes’ silence to pay their respects to the F1 legend before this Sunday’s thrilling Grand Prix. 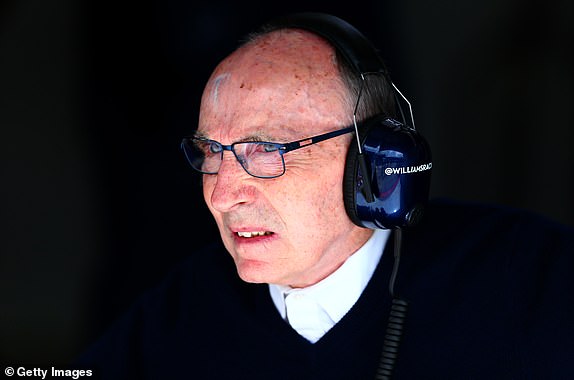 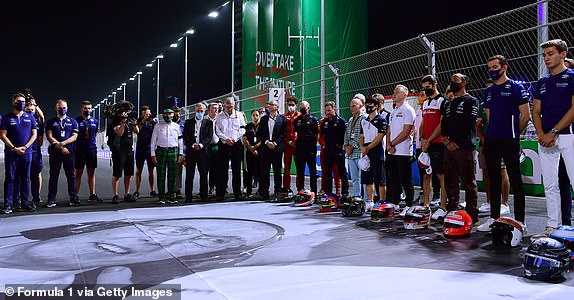 What a terrible moment for Max Verstappen just at the end of his qualifying bid.

Fernando Alonso has been there and done that in F1 – but even he was stunned by the Dutchman’s shock crash into the wall.

Here was his reaction to below…

And a reminder of the overall drivers’ standings. The only important bit you need to know is that Max Verstappen will be crowned as Formula One champion if he outscores Lewis Hamilton by 18 points.

Victory for pole Hamilton, and it goes down to a championship decider next weekend. Thrilling stuff.

So Verstappen gave Hamilton a gift by crashing into the wall on the final corner of the final lap. This is the Briton’s 103rd pole and he doesn’t give many opportunities like this away…

Here’s a reminder of what the top ten grid looks like:

Need a reminder of what happened in Saturday’s qualifying session? There was drama, to say the least. 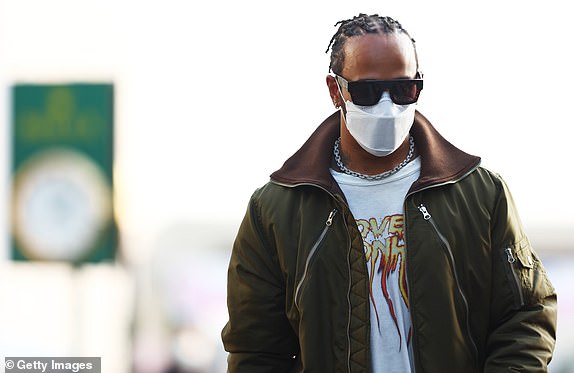 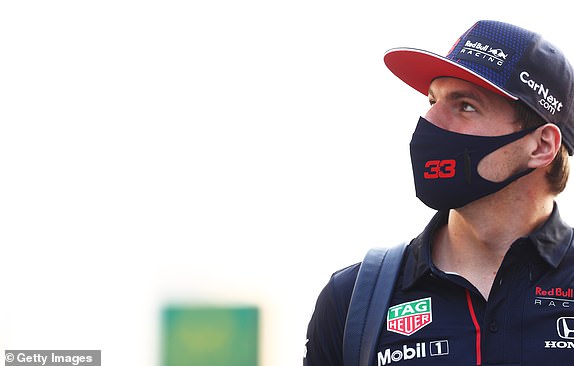