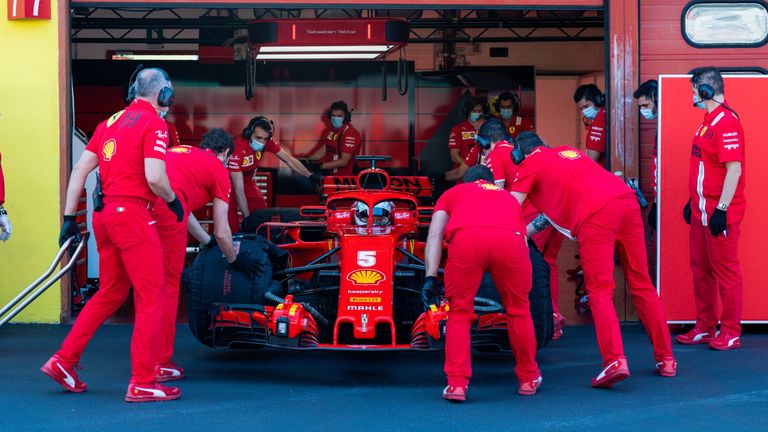 Sebastian Vettel hit the track in a Formula 1 car on Tuesday for the first time since his Ferrari departure was confirmed, as the Scuderia stepped up their preparations for the 2020 season with a test at Mugello.

Ten days before Vettel and his F1 rivals return to action in Austria, the four-time champion was testing the 2018 car, the SF71-H, in the morning with Ferrari, following Mercedes and Renault’s lead by running their two-year-old challenger before the delayed campaign gets underway. 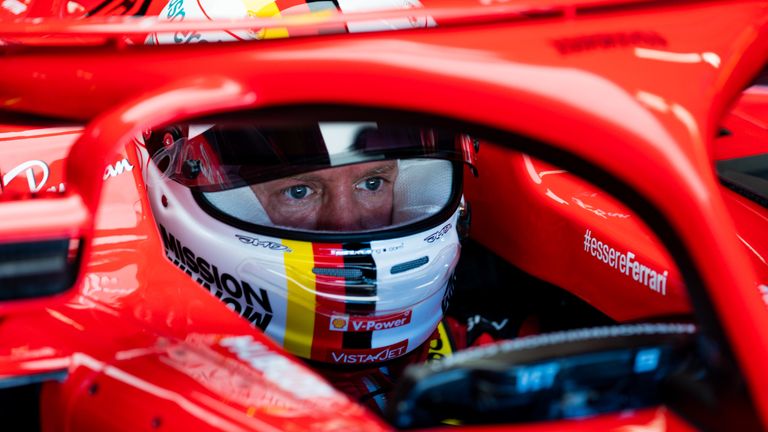 Team-mate Charles Leclerc took over from Vettel, who will be replaced by Carlos Sainz at the end of the season, for the afternoon. 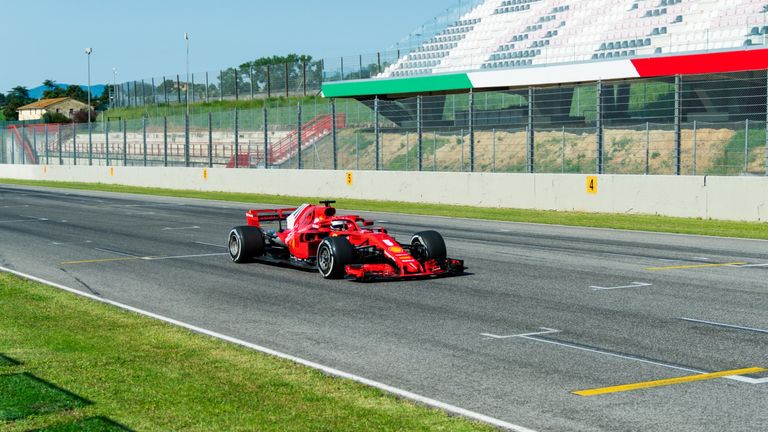 Ferrari, who were getting to grips with F1’s new practices, sported a ‘#WeRaceAsOne’ message on their car, which Vettel nearly won a 2018 title in, on Tuesday – pledging their support to the sport’s initiative. 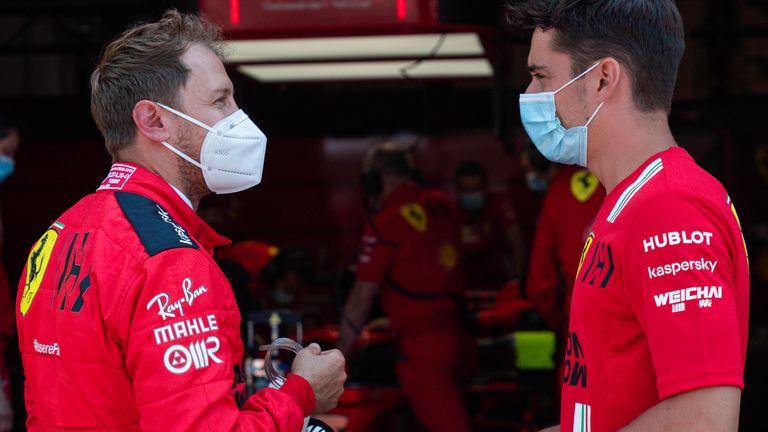 The track outing for Ferrari is of particular intrigue due to its location, with Mugello a strong contender to be added to the 2020 calendar. The Tuscany circuit is owned by Ferrari and may host a second Italian round. 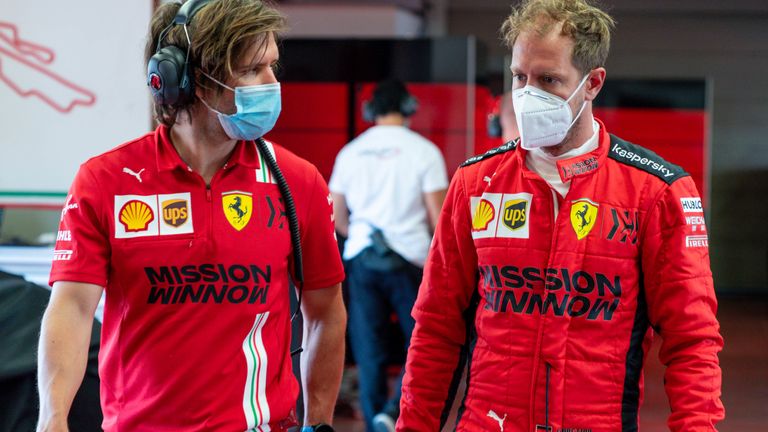 Get set for F1’s return live on Sky Sports

Seven months after the 2019 campaign concluded, Formula 1 finally gets back racing again from July 3-5 at the Austrian Grand Prix.

Eight summer races at six venues across Europe have been announced so far, with a further schedule stretching until December expected to be confirmed soon.