Sebastian Vettel has confirmed he’s in talks with Ferrari about taking a pay cut during the coronavirus pandemic. F1 has been plunged into chaos by the worldwide medical crisis, with the first nine Grands Prix of 2020 called off.

Teams have been forced to take action to curb costs due to the reduced revenue from race weekends, sponsorship deals and broadcasting arrangements.

Vettel is holding discussions with Ferrari about reducing his own £35m-a-year salary but insists what comes up in them and any deals which are reached will remain private.

“It is definitely something I am talking about with the team,” Vettel said, during a conference call on Thursday. “As I said earlier, we don’t know yet how the season will look and when it will start and how many races we will have etc. 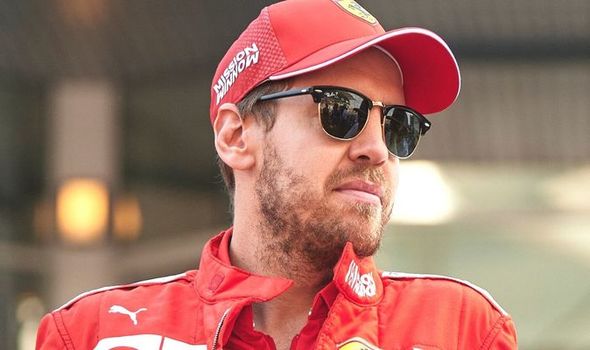 Vettel is currently back in Switzerland with his family as F1 chiefs scramble to piece together a 2020 schedule.

He’s enjoying the extra time he’s getting to spend with wife Hanna and their three children but admits he misses being on track.

“A lot of my time is spent training,” Vettel said. “It’s similar to a winter programme. The nicer thing right now is that you can go outside for a lot of the stuff because it’s getting a bit warmer, jumping on the bike etc. That will help me physically and mentally to stay sharp. 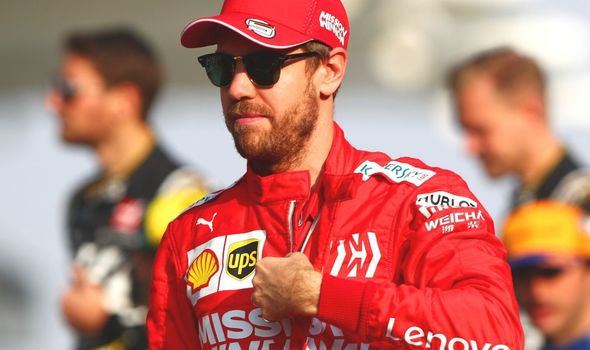 “The kids are definitely occupying me. Two of them are in kindergarten so we get some stuff sent over but also we’re quite happy to keep the kids entertained and figure out some stuff.

“There’s been lots of variety, both German-speaking, English-speaking, in terms of offers to do stuff with the kids like courses and stuff online which help. But in general, we’re definitely not getting bored and not running out of ideas. They keep us busy!

“I enjoy it a lot, the time I have with them [the kids], but I miss it a lot being in the car. That sensation of driving, there’s nothing really that can replace that, so that’s what we’re waiting for.

“It gives a chance to reflect and it’s quite an intimate time with family as well. Obviously the circumstances that led to it are not nice at all but we’re trying to make the best out of it.”