Sebastian Vettel is a two-time winner in Monaco

Sebastian Vettel has questioned the decision to cut the Monaco Grand Prix weekend to three days from next season.

By tradition, the famous race weekend sees practice take place on Thursday with a rest day on Friday, which would usually be filled by off-the-track events and festivities.

But Formula 1 CEO Stefano Domenicali has confirmed that will change from 2022, with practice set to be held on Friday like the rest of the calendar.

The scheduling of qualifying and the race itself remains unchanged but the shortening of the weekend is intended to reduce the time the teams spend at the venue during the packed European stretch of the schedule.

“It used to be fun to have a day off, not to go partying, but to have a bit more time to prepare,” Vettel said. 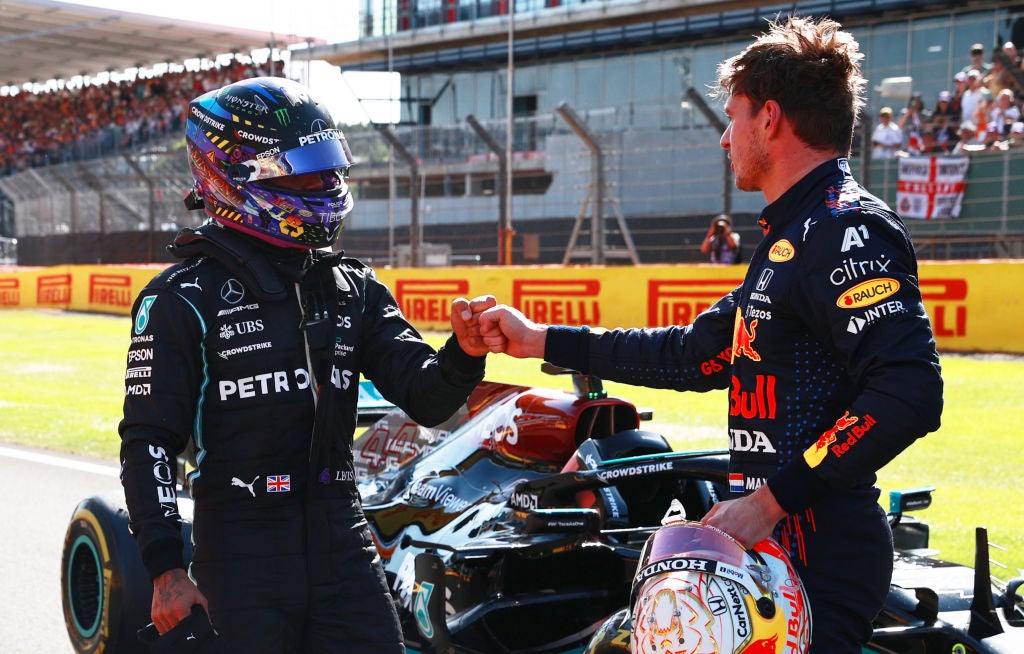 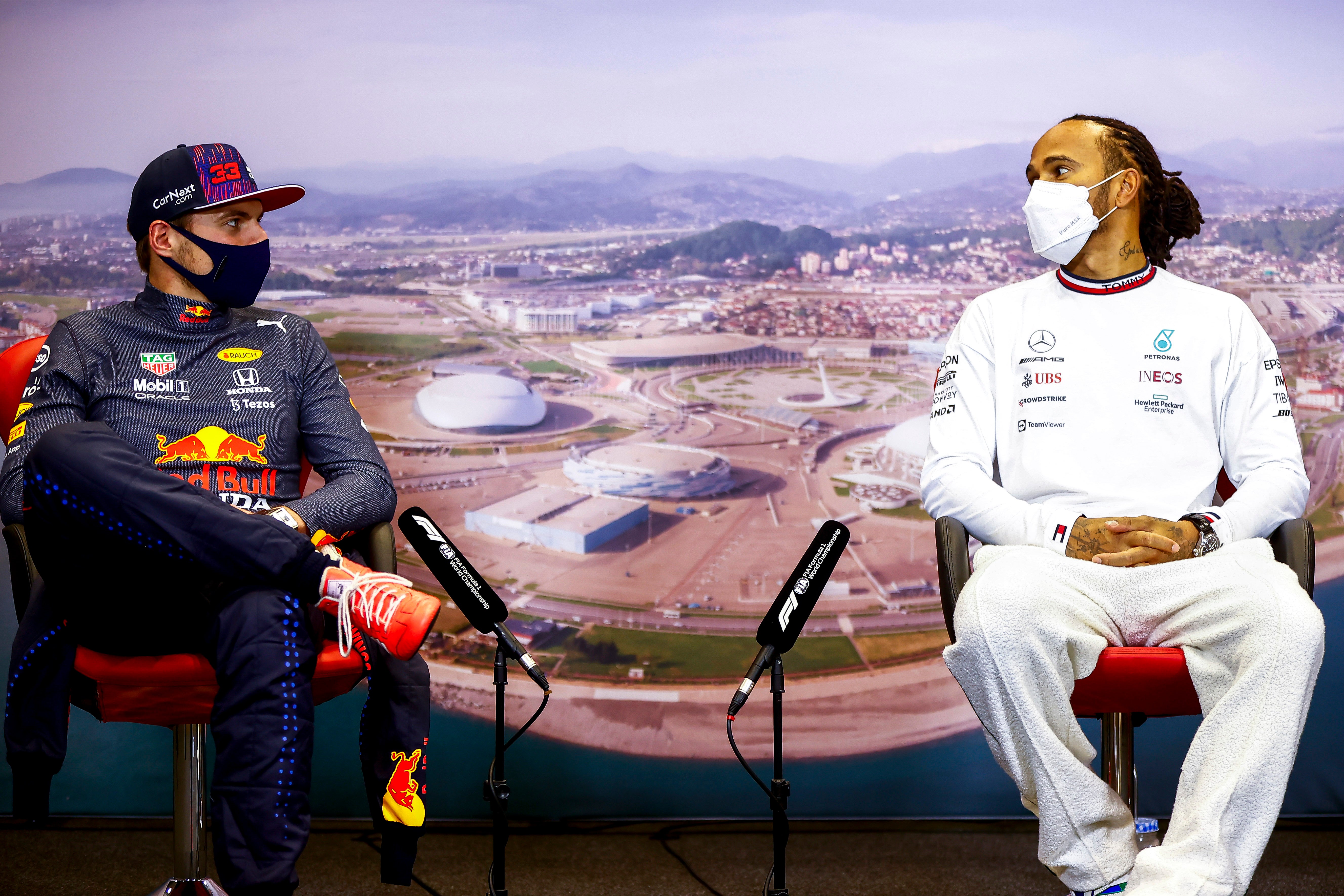 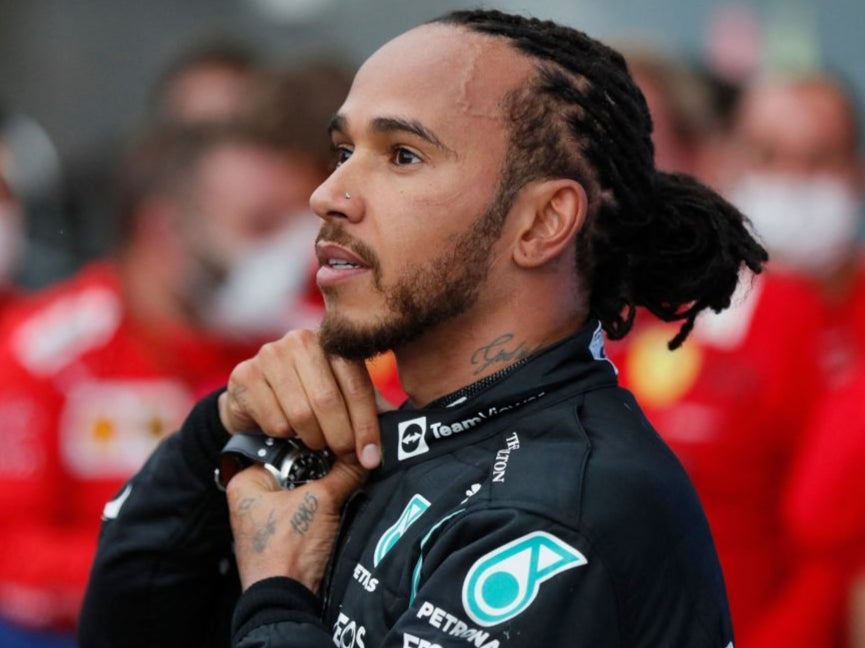 “It was sort of a Monaco thing. Since anyway, things that are fun are dying, probably that’s the reason why it shrinks to three days. It used to be fun so let’s not do it anymore. I don’t know why you would change that in Monaco.

“I think it worked, it was a Monaco one-off. Whatever it is, we are going to adapt and I don’t think you’re going to notice.”

Vettel is a two-time winner in Monaco following his race victories in 2011 and 2017, while another two-time champion in Fernando Alonso also voiced his disapproval at the change.

“To be one day less there, I don’t think it’s good,” Alonso said.

“Every team has a different programme, a different marketing schedule. It’s a weekend that is useful also for the sponsors and things like that.

“Obviously this year with Covid, we didn’t have that much marketing activities. But if hopefully next year is a little bit more normal, it was a day for the sponsors as well.

“So we will have I guess on Thursday more activities, and then from Friday, full focus on track.”