Formula One legend Sir Stirling Moss has died at the age of 90.

One of the most iconic figures in the history of British sport, with 212 wins from 529 races, Sir Stirling passed away in the early hours of Easter morning.

Widely known as ‘the greatest driver to never to win the world championship’, Sir Stirling finished runner-up on four occasions from 1955-61.

He was nursed through a long illness by Lady Moss at their Mayfair home.

She told the Daily Mail: “He died as he lived, looking wonderful. 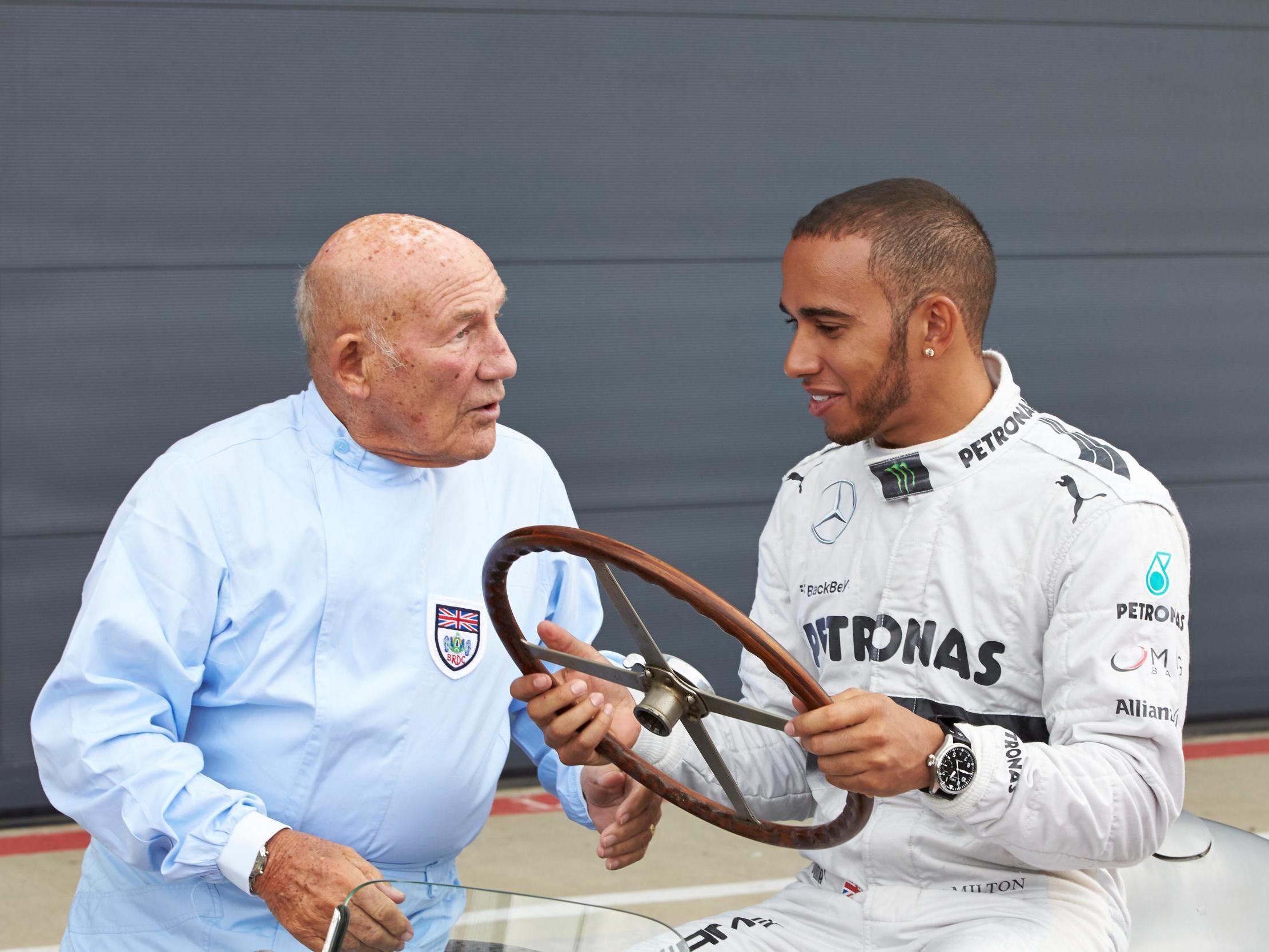 “He simply tired in the end and he just closed his beautiful eyes and that was that.”

With his preference for British machinery and known for his acts of sportsmanship, Sir Stirling would never win the world title in a 10-year career from 1951-1961.

Among his finest victories was the 1961 Monaco Grand Prix, where he triumphed in his Lotus over the faster Ferraris.

A crash at the Glover Trophy at Goodwood in 1962 would end his career, leaving him in a coma for a month and partially paralysed for six months. 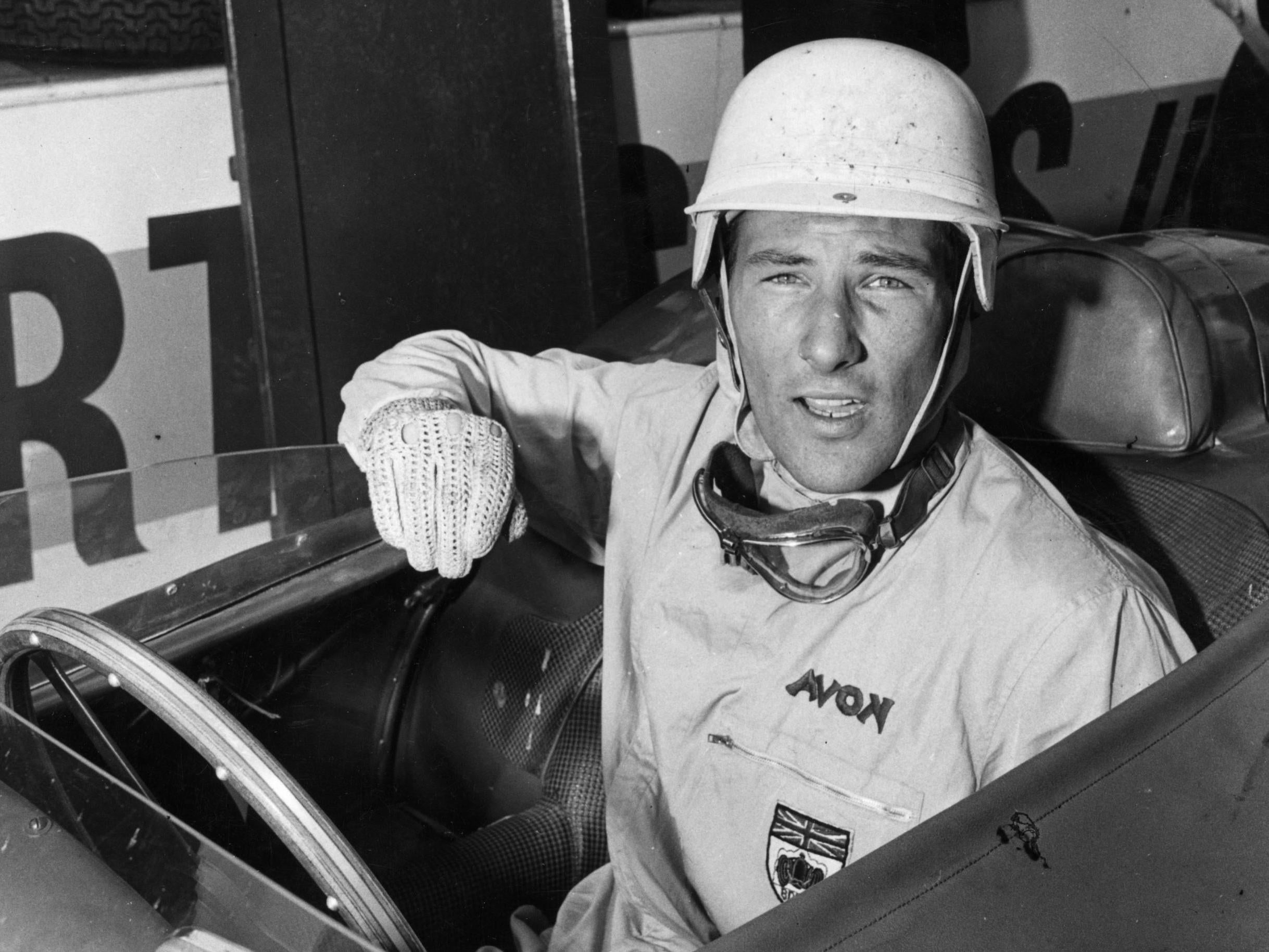 Sir Stirling would venture into broadcasting after his career on the track came to an end.

He recently appeared in the film The Green Hell, which covered his famous win at the Nürburgring in 1961.

Sir Stirling is survived by his third wife Susie and two children.