The new Formula 1 season got underway last week with the Austrian Grand Prix as Mercedes driver Valtteri Bottas sealed victory. The action returns to Spielberg this weekend for the second round of the 2020 campaign.

“I managed to keep it together and control the race from my side and it’s a good start to the season,” Bottas said after his victory.

This weekend’s race has been named the Styrian Grand Prix and Bottas can make F1 history as the first driver to win twice at the same circuit in a single season.

The Finn’s team-mate Lewis Hamilton was hampered by both a three-place grid drop and time penalty last Sunday, something the six-time world champion is unlikely to repeat this week.

Red Bull’s Max Verstappen, winner in 2018 and 2019 at his team’s home circuit, and Alex Albon would have to be doubly unlucky to draw blanks for the second weekend in a row. 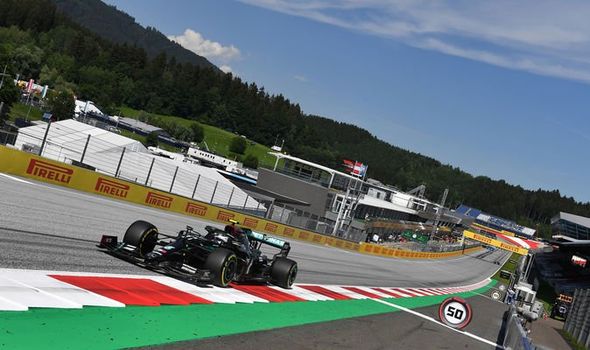 “Whatever we found wasn’t perfect last weekend we can improve this week,” said Verstappen.

“It looks like it could rain this week and I’m not sure anybody knows how competitive they are in the wet with these new cars so that could be interesting.”

Ferrari’s Charles Leclerc and McLaren’s Lando Norris took surprise podiums in a race of only 11 finishers.

Renault’s Daniel Ricciardo, who failed to finish last weekend, said: “One thing I’ve learned about race cars in 20 years or something of doing this, whether its go-karts or F1, is a track can change from one day to the next.

“A car can feel great one day and not great the next. Things can change… I’m not promising a completely different scenario but I wouldn’t also promise the same. I wouldn’t bet exactly on a copy-paste.”

Get Sky Sports pass for just £9.99
Get BT Sport for HALF PRICE 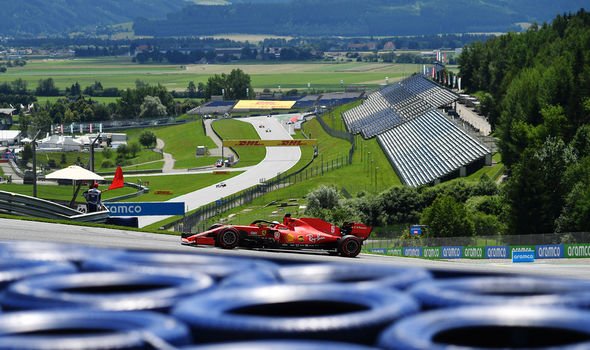 When is the Styrian Grand Prix start?

F1’s season opener scheduled to get underway at 2.10pm BST on Sunday, July 12.

What TV channel is the Styrian Grand Prix on?

Sky Sports F1 will be showing live coverage of the race throughout the UK.

How to live stream the Styrian Grand Prix?

However, non-subscription holders will be able to watch via NOW TV by purchasing a Sky Sports pass.

Day passes start at £9.99 and includes access to all 11 Sky Sports channels. 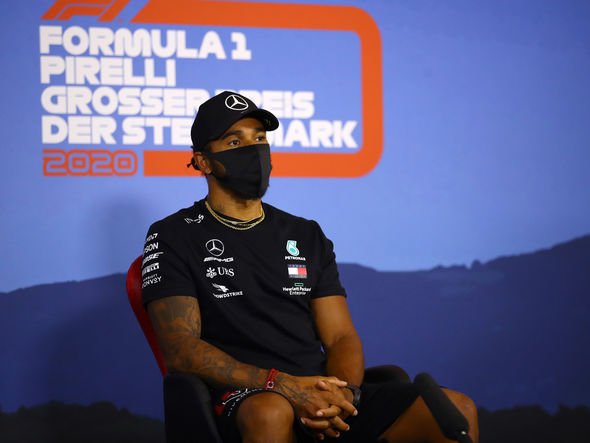