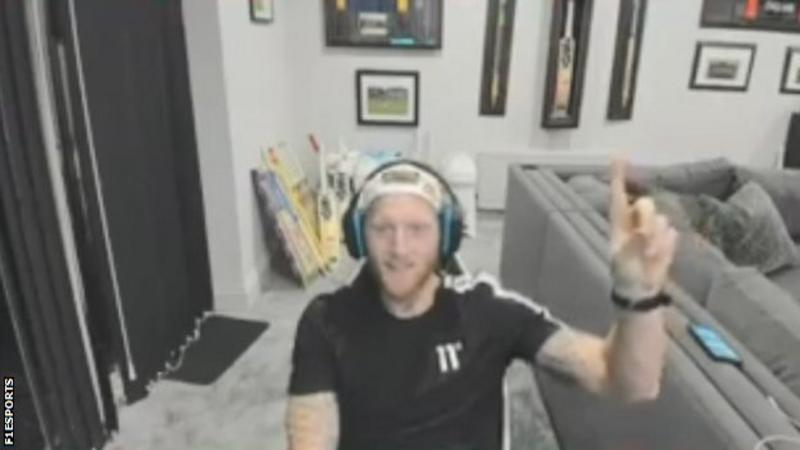 BBC Sports Personality of the Year and World Cup winner Stokes drove for Red Bull but qualified 16th in a 19-car field.

All-rounder Stokes even had a spin on lap four of the 29-lap race, meaning he battled at the back of the field with former F1 driver Johnny Herbert.

Leclerc – playing from home in Monaco – admitted to practising on the racing simulation game for five hours a day for the past week, after deciding to take part. 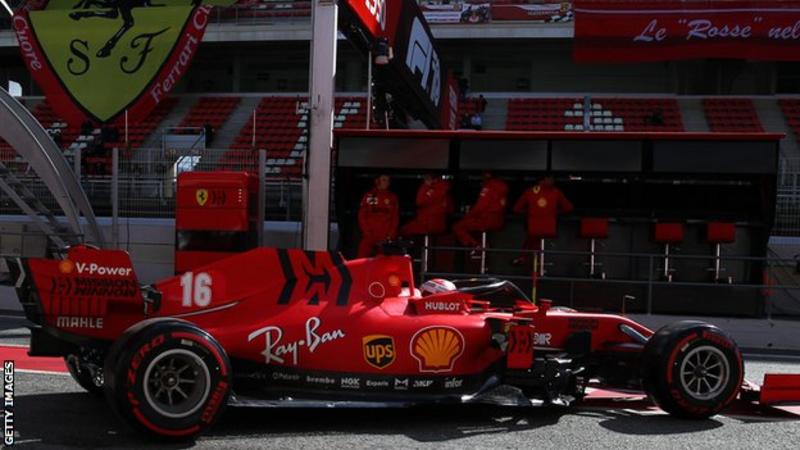 But his frustrated shouting in rehearsals angered his girlfriend, so he toned down his behaviour during the race.

“I was very silent, so my girlfriend is very happy,” said the Ferrari driver. “She is working and the neighbours are pretty quiet late at night – I think that if I was yelling, as I did last time, they would not be happy.”

Unlike in actual Formula 1, all the cars have equal performance levels and suffer from limited damage, so drivers can hit the wall and continue.

At one point, Stokes was lapped by Stoffel Vandoorne in the Mercedes as the Belgian driver passed through his car – backmarkers are considered ‘ghost’ cars. 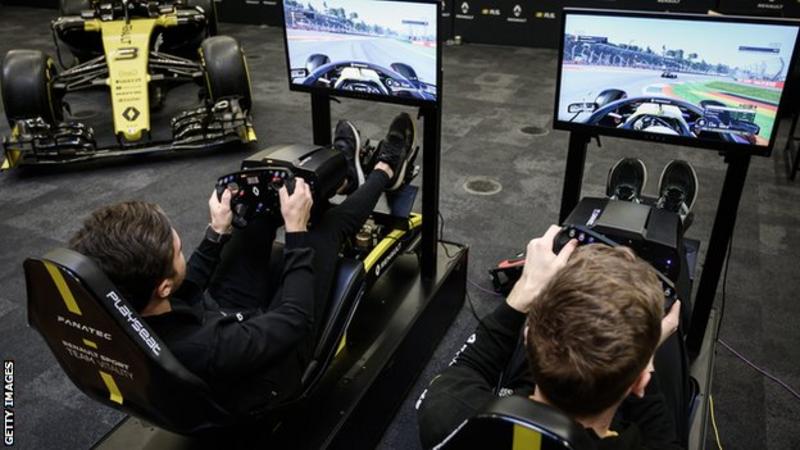 Current McLaren driver Lando Norris – an acclaimed esports driver – attempted to compete but had problems with his computer at the start.