Kimi Raikkonen needs everything to be perfect in order to perform to the best of his abilities and that’s why he’s not scaled the heights reached by Lewis Hamilton and Fernando Alonso. That is the verdict of the Finn’s former McLaren team-mate Pedro de la Rosa, who also worked alongside Hamilton and Alonso at the stalwart British outfit.

Raikkonen followed countrymen Keke Rosberg and Mika Hakkinen in securing World Drivers’ Championship glory when he triumphed with Ferrari in 2007.

The 40-year-old’s achievement came after he twice narrowly missed out on the F1 title during his five-season stint at McLaren.

De la Rosa worked with Raikkonen at close quarters over the course of his own spell at McLaren.

And he’s now shared why he believes the former Ferrari ace was unable to win more than one championship despite his string of seasons with top teams.

“Kimi is very fast,” said De la Rosa, during an appearance on F1’s Beyond the Grid podcast. “He is a world champion. 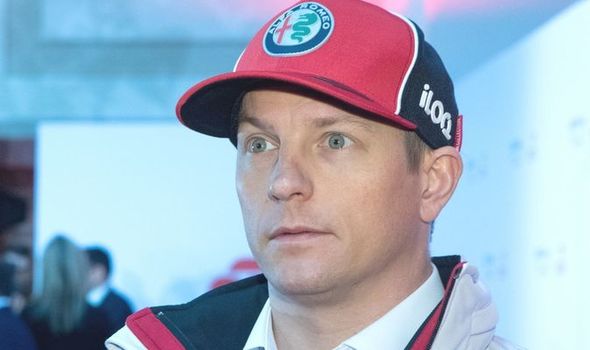 “But he needs certain cars with a stable front for his style of driving, otherwise he will not adapt.

“That is his difference from Hamilton and Alonso. Give Fernando any car, and he will show speed. Those drivers are able to adapt. Kimi does not know how to adapt.”

De la Rosa joined Raikkonen on the F1 grid during the second half of the 2006 season after Juan Pablo Montoya announced he was leaving.

That provided the Spaniard with an even better insight on why Raikkonen did not achieve more during his career.

“In 2005 and 2006 at McLaren we worked with Michelin and Montoya and I were having problems but Kimi was very fast,” De la Rosa said.

Kimi Raikkonen to go out with a bang 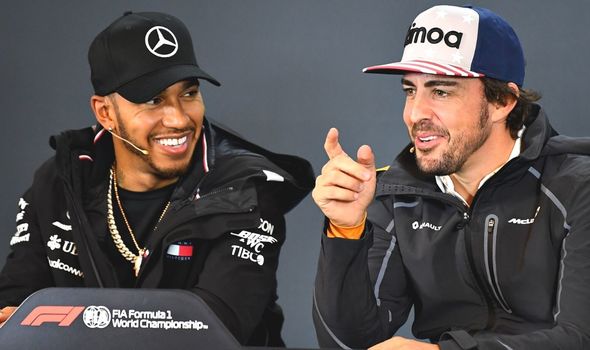 “Under certain conditions, Kimi is as strong as Alonso and Hamilton. But they are higher up because not every car behaves the way that Kimi needs it to.”

The Italian claimed Ferrari were wrong to stick with Raikkonen for so long during his second stint in their famous red car.

“[Charles] Leclerc is young, big balls, because he demonstrated it,” Briatore said. “I believe if I was at Ferrari I’d put Leclerc already two years ago to replace Raikkonen because, you know, with Raikonnen, you go nowhere. You never win [anything] with him.

“At the time I [would have taken] the risk to put [in] Leclerc. Leclerc is a really, really strong guy.”