Yuki Tsunoda said he was only half happy after becoming the first Japanese driver to score points in Formula One in nearly a decade, and the 65th rookie to open his account in his debut race.

The last Japanese to finish in the top 10 was Kamui Kobayashi with Sauber in Brazil in 2012.

Tsunoda was the eighth Japanese to score in Formula One and already looking like one of the best prospects.

The last debutant to score points was Belgian Stoffel Vandoorne with McLaren in 2016, also in Bahrain.

The 20-year-old Tsunoda, the first F1 driver born in the 21st century, told Sky Sports television he had taken particular inspiration from two-times world champion Fernando Alonso, making his comeback with Renault-owned Alpine at the age of 39.

“My father is quite a fan of Fernando, especially his driving style,” he said.

“The first time my dad saw Fernando was at Suzuka. He said his acceleration from the corner is the best of any driver on the grid.” 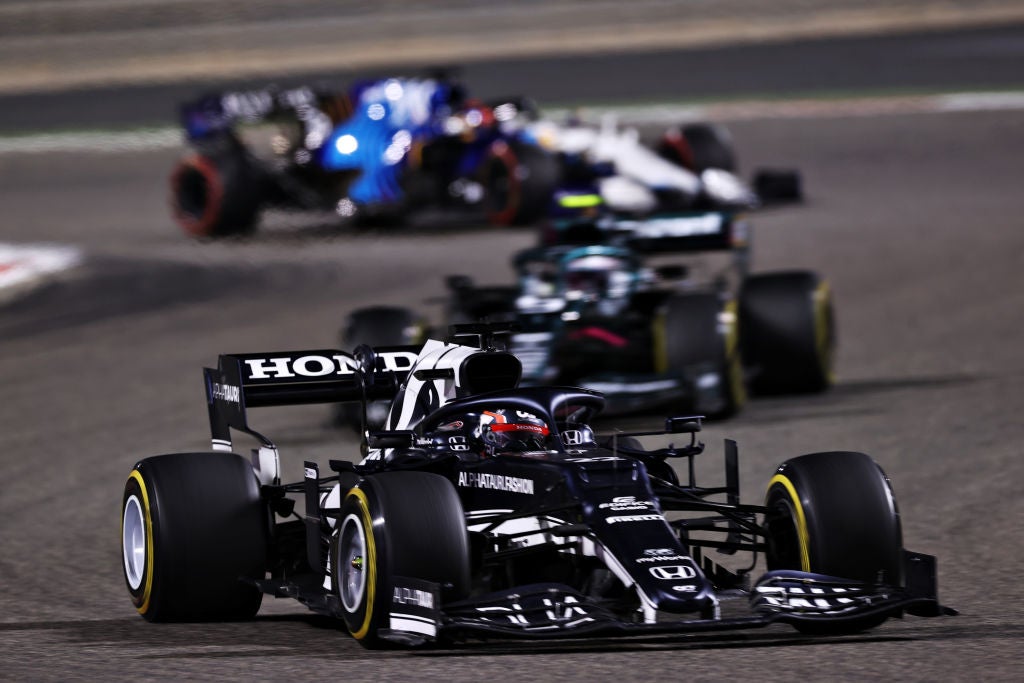 Tsunoda, one of three rookies this year, said he drove with Alonso for a couple of laps, soaking up information.

“I learnt from him how he drives, how he manages the tyres, every corner. After I passed him, I just tried to copy his driving,” he said.

“The things I learn from him will be big for the future.”