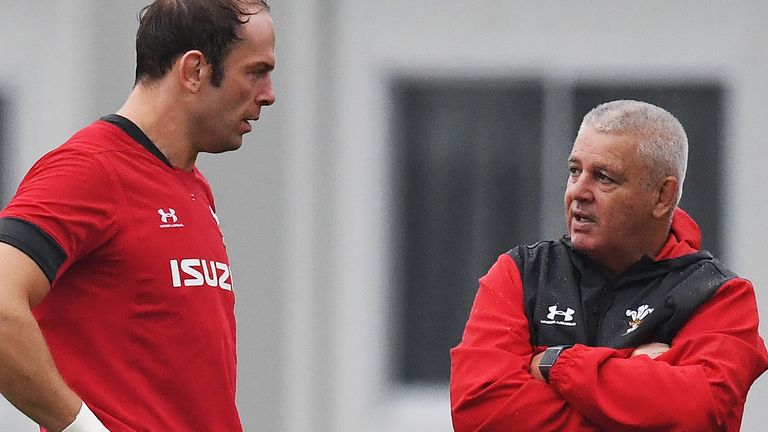 Warren Gatland insists age will have no impact on Alun Wyn Jones’ British and Irish Lions prospects as the race to lead next year’s tour to South Africa begins on Saturday.

Jones will become the sport’s capped player when he leads Wales in the final round of the Six Nations against Scotland, eclipsing Richie McCaw’s record of 148 Test appearances.

The 35-year-old lock is a frontrunner alongside Maro Itoje to skipper the Lions next year and Gatland insists Jones still has plenty to offer.

“Age is no limit because the thing is when you look at a Lions squad you’re not thinking about the future,” said Gatland.

“You’re not thinking about four years’ time, you’re just thinking about the here and now. You’re not developing a team for a World Cup.”So it’s about picking the best players and if his form is good enough. One of the things about Alun Wyn is that he’s incredibly honest about his own performance.

“He manages himself more as he’s got older – he wasn’t the best at it when he was younger because he was fresh every day and didn’t know when he was sore or tired.

“He’s done a great job, he leads from the front, he’s incredibly honest.” 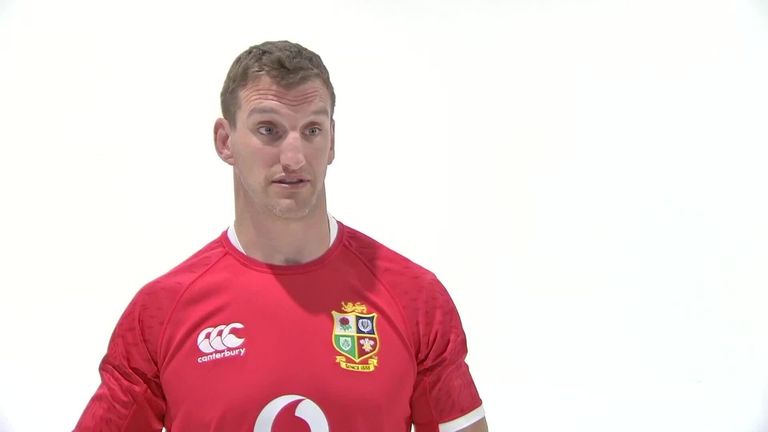 Almost a decade younger and operating in the same position, Itoje is hoping to advance an early claim when England clash with Italy in Rome on Saturday.

“When Maro first burst on to the scene he was into everything and he was probably overplaying and using up energy that he didn’t need to be, hitting rucks that were lost causes and those sorts of things,” said Gatland.

“He has matured as a player. He’s a very articulate young man, carries himself extremely well, he’s proud of his roots and his upbringing and what he has achieved.

“He’s one of many who could potentially be a candidate but the bottom line is stay injury free and make sure your form is good enough – that’s the message.

“I want to reiterate that in a position with so much strength in depth you want to make sure that person is hopefully a player who you are confident that their form is hopefully going to be good enough to get a starting position.”

Former captains Sam Warburton and Paul O’Connell have backed Maro Itoje to lead the British and Irish Lions in South Africa next summer.

Itoje was one of the standout performers during the Lions’ drawn series with New Zealand in 2017 and remains in a rich vein of form for both Saracens and England.

“Every game I see him play, he’s up for man of the match,” said Warburton, who skippered the Lions during the 2013 and 2017 tours.

“I spent two months with him on tour three years ago. I remember looking at him in training and thinking, ‘that guy can be captain on the next tour’. He strikes me as a very good leader as well.”

O’Connell was captain when the Lions last toured South Africa in 2009, losing a memorable series 2-1, and he expects Warren Gatland to again opt for a forward as captain.

“It probably hints towards Itoje,” said O’Connell. “That’s where the Lions have gone in the last few tours and it has been successful.

The British & Irish Lions’ three-Test series against South Africa, plus five warm-up matches, will be shown exclusively live on Sky Sports from July 3 to August 7 2021