A ‘second Six Nations’ may have to be played in November if southern hemisphere teams cannot travel north due to the coronavirus pandemic.

The contingency idea could become a reality later this year as an autumn without internationals would mean ‘serious issues’ for home unions’ finances.

New Zealand, Australia, South Africa, Fiji, Tonga, Argentina and Japan are all set to travel to Europe for Tests in November. 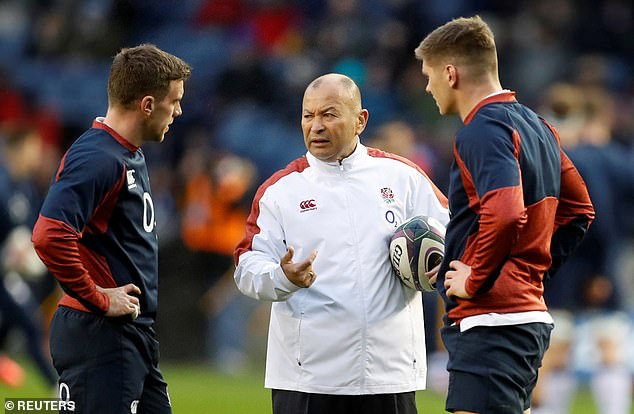 Those countries have fewer cases of Covid-19 than in Europe but all are tracking upwards.

So while Europe may be able to relax social distancing and massgathering measures, therefore permitting live sport, autumn opponents might still be locked down.

A well-placed source has told Sportsmail that in the event they cannot travel, matches between the Six Nations teams could be hastily arranged to replace the north-v-south fixtures.

The financial imperative of staging internationals is clear. A Twickenham sell-out makes the RFU around £10million, with Wales, Ireland and Scotland earning around half that for home games.

‘If Europe is past the worst but the southern hemisphere is still in the thick of it, you could have a second Six Nations,’ said a source. 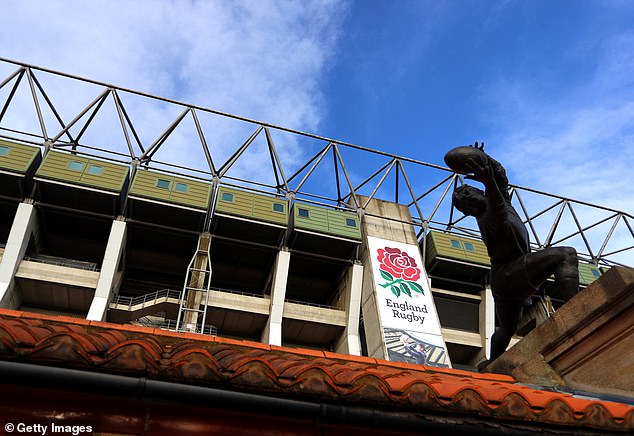 ‘If the autumn Tests don’t take place, every union would face serious issues. It would change the whole landscape for everybody.’

The incomplete 2020 Six Nations would have to be completed before these possible fixtures.

The provisional idea was that October 31 would be the new ‘Super Saturday’ date to finish the Championship.

Other possible contingencies include northern hemisphere sides touring later in the year and the revival of the Nations League concept — an annual Test championship vetoed last year.

There are fears that the rugby season might not resume until September with the summer tours — such as Owen Farrell’s England side playing two Tests in Japan — certain to be called off later this month. 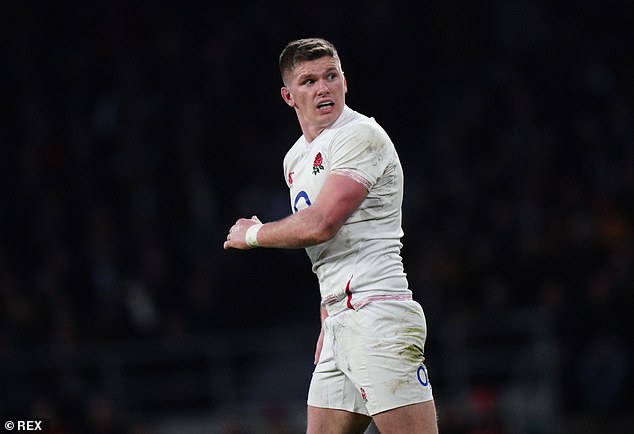 Premiership Rugby bosses met via conference call on Monday night and will confirm that the domestic season is further postponed. The English league hoped to resume on April 24 but that has become impossible.

There is still a determination to finish the 2019-20 season, although there are fears that if the league is not up and running by the end of July it may have to be scrapped.

Meanwhile, French Rugby Federation president Bernard Laporte has proposed a ‘Club World Cup’ to replace the European Cup. Twenty teams from across the world would play over six weeks, finishing with a final.

It is understood World Rugby chairman Bill Beaumont was blindsided by Laporte’s radical idea and is not keen for the governing body to run club competitions.