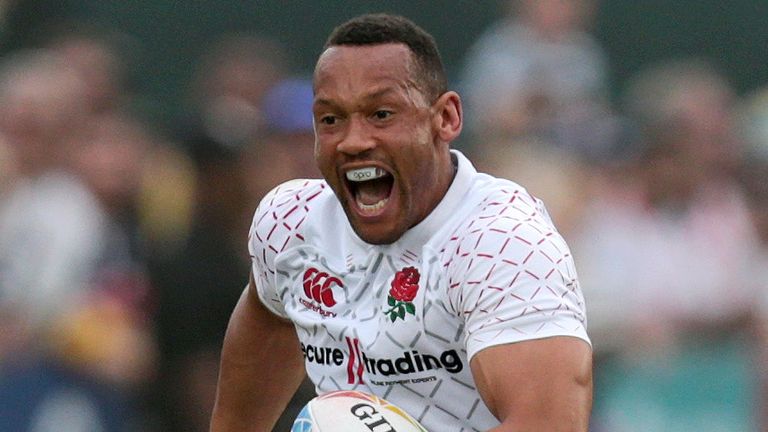 London Royals and the Rhinos proved unbeatable on day one of the World Tens in Bermuda as both made it three wins from three.

The Royals kicked off the tournament at the National Sports Centre with a 23-6 win over the Miami Sun in a match which saw England sevens great Dan Norton become the first scorer in the competition with a well-taken try.

They followed that up with a 12-0 victory over the Asia Pacific Dragons and were then pushed all the way by Ohio Aviators in their final game of the day, with David Busby’s try and the conversion from JP Aguirre snatching an 11-10 win for the Royals.

The @Royals take the win 23-6 against @TheMiamiSun10s in game one.

The Rhinos opened with a 16-5 win over the Dragons, followed by seeing off the Aviators 12-0 and then ending the day with a 38-10 victory over Middle East representatives Phoenix.

Phoenix went down 26-0 to Ohio in their first match and then lost 32-0 to Miami in their second game. Meanwhile, the Dragons closed out day one by notching their first win thanks to a 20-0 victory over the Sun.

Day two is once again live on the Sky Sports YouTube channel, with two more rounds of matches and the first session getting underway at 12.30pm.

Check out this solo effort from Nick Bowyer 🔥 pic.twitter.com/RsM5R955Ku