Wallabies five-eighth James O’Connor has revealed his frustration at playing in the centres during last year’s World Cup, but said he only felt he belonged in the No.10 Test jersey a fortnight ago when he started against the All Blacks.

Having played at first ­receiver during the losing 2013 British & Irish Lions series, O’Connor has had a long and looping journey back to the key position, playing in the centres and fullback, and even on the wing. 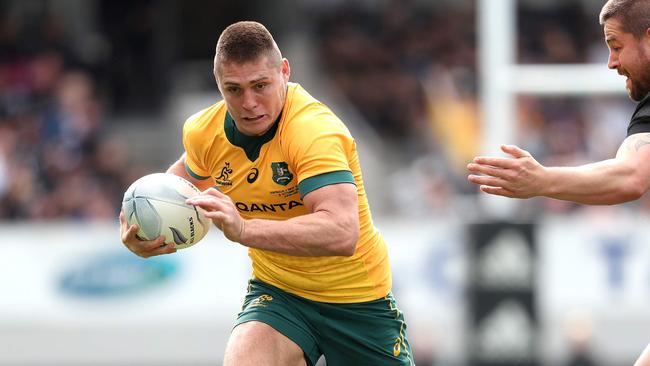 James O’Connor has made a successful return to the No.10 jersey. Picture: Michael Bradley/AFPSource:AFP

Initially shunted around the Wallabies backline, O’Connor was sacked by Australian rugby for off-field infringements in 2014 and played in different backline positions for European clubs, returned to Australia briefly, left again before he was recalled for the Wallabies’ 2019 World Cup campaign at outside centre.

“I’m not going to lie, I came back to Australian rugby as a centre, I’ve played in that World Cup and it did frustrate me because I couldn’t give my all,” O’Connor said.

“I felt like I wasn’t involved as much as I would have liked. 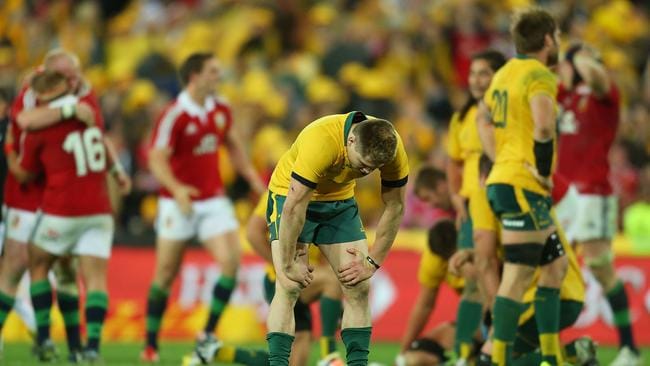 “So I went back to the drawing board with one of my coaches and we sat down and chatted. How can I take my game forward?

“And funnily enough, after sort of round one in Super Rugby, that opportunity came (with Queensland Reds) and it was still a big learning curve because I hadn’t played 10 in six years.

“But I guess the COVID break for me was pretty big in terms of the amount of analysis I put into the game, into my personal game and just watching a lot of the most efficient 10s in the world and then also just getting my skill set up to scratch.

“Each week has been the learning on the run.”

O’Connor is set to retain the jersey for the third Bledisloe Test against New Zealand on Saturday at ANZ Stadium, with Brumbies rookie Irae Simone set to replace the injured Matt To’omua at inside centre.

However, O’Connor admitted he only felt like he was ready for the Wallabies’ No. 10 jersey “two weeks ago” and said he’d “run away” from the position after the Lions series.

“After that series, not that I didn’t play my best footy, I just didn’t have the understanding I do now of how to control the game,” O’Connor said. 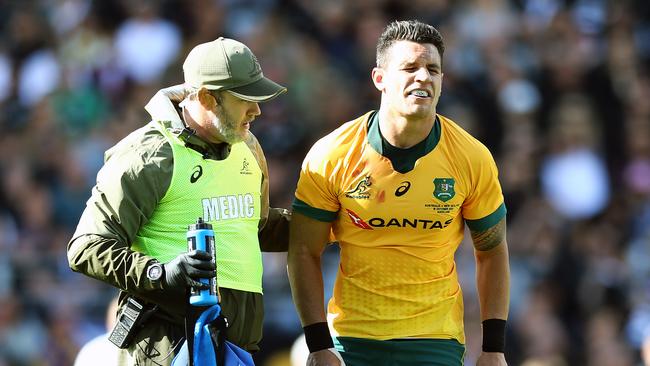 “And also I didn’t quite step up. I felt I went into my shell and didn’t fire my shots as I’d had in Super Rugby previously, and when I had put on that 10 jersey earlier in my career for the Wallabies.

“So in terms of running away, I just didn’t want to play 10 anymore. So I moved to 15 and I played a little bit on the wing and was finding my feet where I actually where I was going to be playing.