Which British and Irish players are showing the kind of form that could see them named in Warren Gatland’s Lions squad for the tour of South Africa?

The debate over who will wear the Lions No 7 shirt rumbles on. While Tom Curry had a solid game for Sale in their loss to La Rochelle – putting in the most tackles by a Sharks player on the day (10) as well as turning the ball over three times – Josh van der Flier was in supreme form at Sandy Park.

In a weekend where we didn’t get to see Six Nations player of the tournament Hamish Watson and Justin Tipuric in action, Van der Flier showcased his credentials as Leo Cullen’s side blunted one of the best teams in Europe at the breakdown.

The Ireland international made an incredible 22 tackles against last season’s European Cup champions and turned the ball over twice. 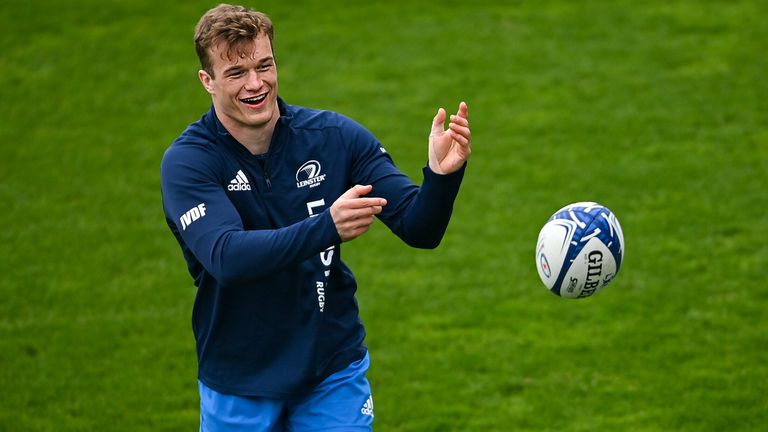 His ability over the ball is up there with the best of them, but not many opensides are as destructive as he is with ball in hand; he’s slippery and his low centre of gravity makes it tough for opponents to bring him down.

Despite his 31 Ireland caps, Van der Flier is yet to face the Springboks – could that change in the summer?

Winger is an area where Warren Gatland is completely spoiled for choice, with Duhan van der Merwe and Louis Rees-Zammit adding their names to a lengthy list of British and Irish options with their 2021 Six Nations performances. 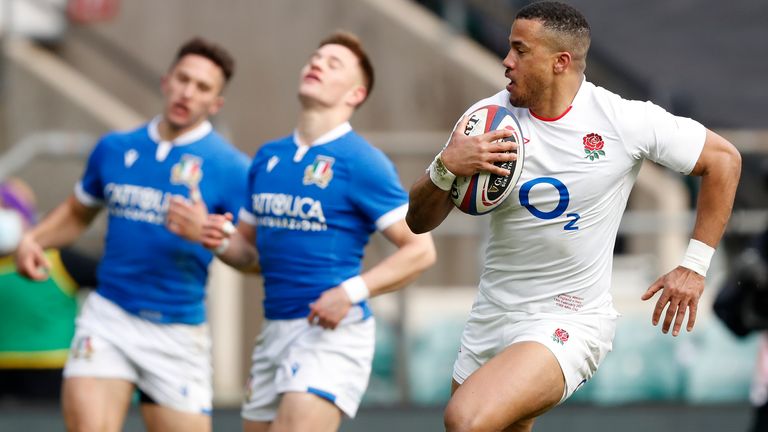 Watson was back to his best in the tournament this year, tied with Rees-Zammit in second place for the most tries in the Championship with four, behind only Van der Merwe who scored five.

The 25-year-old Bath man scythed through the Italy defence in the second round for an impressive try, with Sir Ian McGeechan saying Watson showed “just how potent an attacker and finisher he is”.

“I like Anthony Watson,” the Lions legend continued. “I think he’s got genuine pace, a sidestep and coming out the backfield he’s a very dangerous player. I’m surprised England haven’t used him more.”

Watson is one of those players who can cover full-back as well as wing, which makes him a good squad player, but his electric pace and footwork will ensure that he is pushing the likes of Rees-Zammit, Van der Merwe and Stuart Hogg all the way for a starting berth against the Springboks.

Robbie Henshaw surely has one hand on the Lions’ number 12 jersey by now.

Facing an Exeter side with a backline bragging Hogg, Henry Slade and Tom O’Flaherty – who had one of the performances of his career – Henshaw was once again assured in the way he took control of midfield play.

The 27-year-old made the fewest metres with the ball out of all his team-mates in the Leinster backline, but ensured those outside him – Jordan Larmour and Hugo Keenan – were able to find gaps in one of the best-drilled defences in Europe.

However, it’s his own defensive work that is the hallmark of his game. Henshaw, who celebrated his 50th Ireland cap during this year’s Six Nations, is one of the best in the business when it comes to reading a play and making smart decisions on when to commit and when not to.

Under Rassie Erasmus, the Springboks often have Willie le Roux acting at second receiver behind the dummy run of Damian De Allende, so effective defensive reads – and execution in stopping the play – will be vital. Few in the northern hemisphere do that better than Henshaw right now.