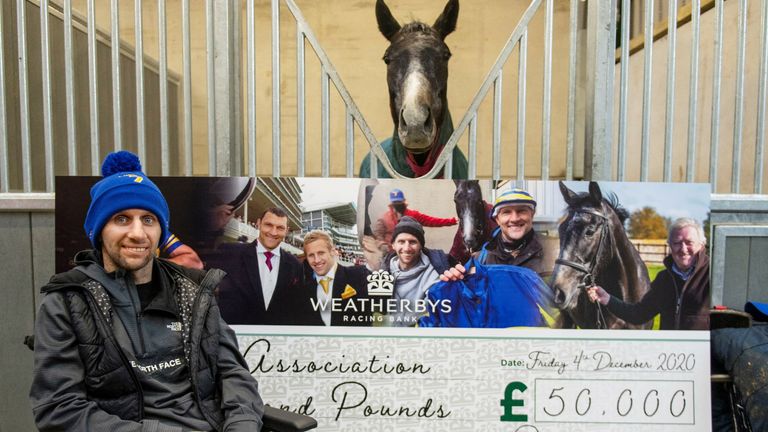 Rob Burrow is a man who is loved and respected by people in every corner of the world.

So, it is no surprise people are volunteering to do remarkable things to help raise much-needed funds and awareness for motor neurone disease, a rare and incurable condition the Leeds Rhinos legend was diagnosed with 12 months ago.

Castleford Tigers forward Oliver Holmes cycled 100km a day for a week straight too, raising more than £15,000 for the MND Association.

MND affects up to 5,000 adults in the UK and since being diagnosed with the degenerative disease, the 38-year old has lost his voice and his ability to walk, he suffers difficulty breathing, and stiff joints cause him severe pain. 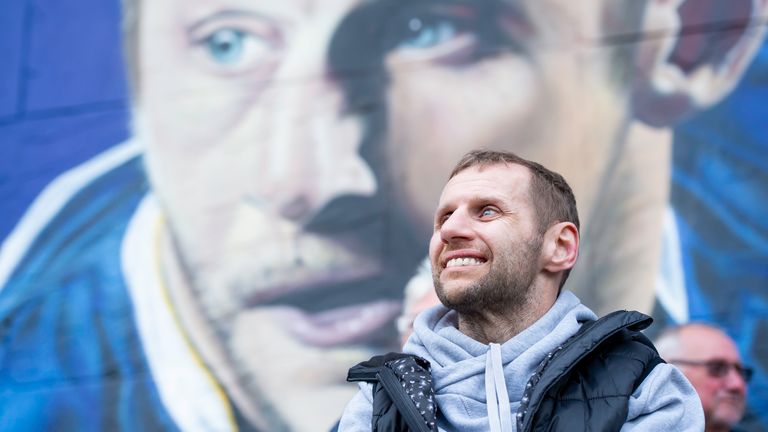 I’m really humbled by the whole experience, and by all of the many fundraising events that have been happening recently.

The only way Burrow can communicate now is through a special computerised system, which recreates his voice. Using that, the father of three said he was delighted by the success of the campaign.

“I’m really humbled by the whole experience, and by all of the many fundraising events that have been happening recently,” Burrow said. “Thank you to everyone that’s supported Burrow Seven.”

The campaign is unlike any other charity fundraising event in the UK. Named after the shirt number the star half-back wore during his 16 years playing for Leeds, it invites the public to become a member of the exclusive Burrow Seven Racing Club. 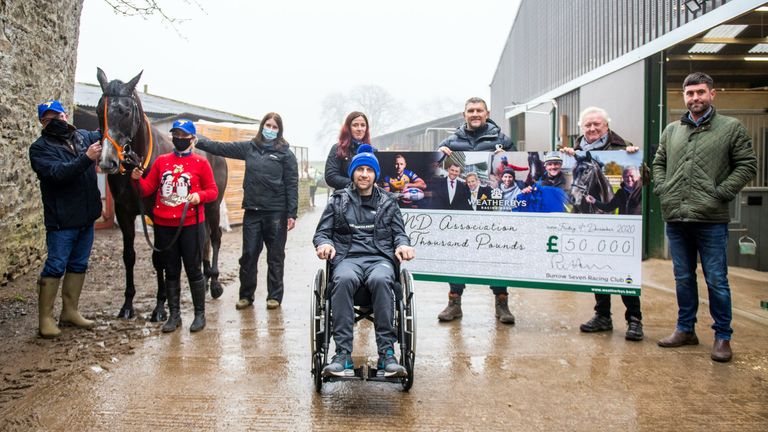 Members experience the drama and excitement of owning a share in Burrow Seven, a three-year-old thoroughbred, with the membership fee plus the grey gelding’s lifetime winnings going directly to the MND Association.

Burrow Seven is set to race competitively for the first time next year and McDermott expects this will be the first of many large donations the Burrow Seven team will make as more people sign up to become members.

“We’ve got members from New Zealand, Australia, China and the States and have attracted over 20 corporate partners,” McDermott said. “I see this as just the beginning of this brilliant fundraising adventure.”