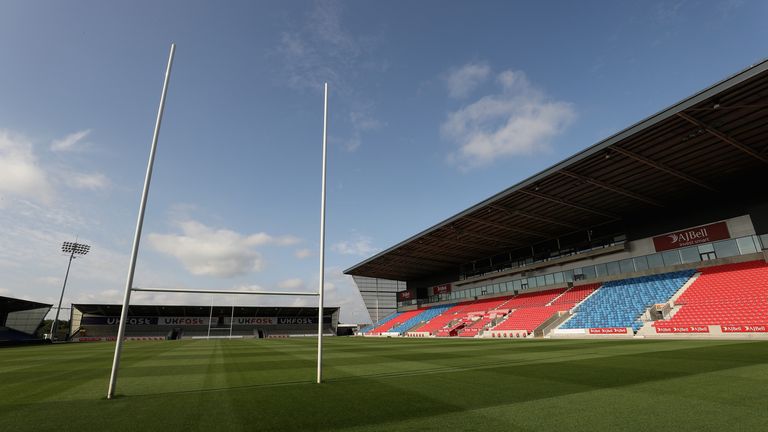 Catalans Dragons will resume their Super League campaign against Salford on Monday after receiving a coronavirus all-clear.

The French club’s last two fixtures, against Hull and Warrington, were cancelled after they reported a series of positive Covid-19 tests.

But a statement from the club on Saturday read: “Catalans Dragons have received the results of yesterday’s (Friday’s) round of squad testing for Covid-19 and all are negative.

“It means the Dragons will play against Salford on Monday at the AJ Bell Stadium.” Catalans’ last game was their 34-4 victory at home to Hull KR on October 9.

A total of 15 players tested positive for Covid-19 up until Thursday from the latest round of testing.

The RFL confirmed there were 502 negative results from the 517 tests carried out at 10 of the 11 Betfred Super League clubs. Changes to testing cycles meant Warrington did not have their second set of tests in time for their data to be included.