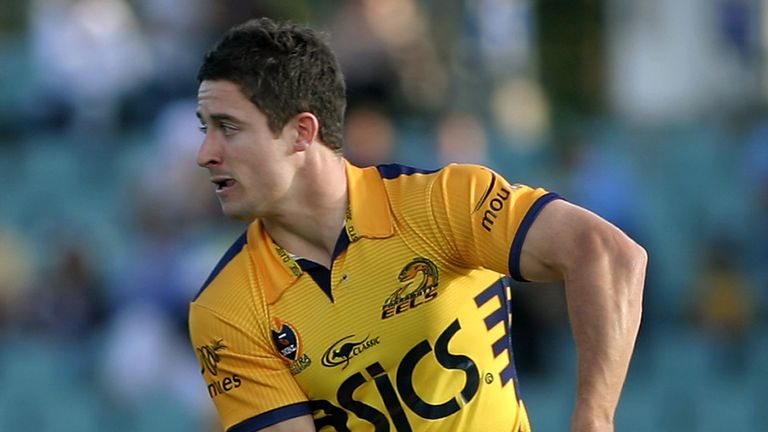 Wherever his career in professional rugby league has taken him, Chris Thorman has generally had to be a long way from his childhood home of Newcastle-upon-Tyne.

Be it joining Sheffield Eagles as a teenager, spending a year with London Broncos or in his current role as head coach at Workington Town now he has hung his boots up, the former England international has never been afraid to travel.

There was one move, however, which took him to the other side of the world in Australia, because in 2004 and aged just 23, Thorman took the plunge and decided to go to test himself in the NRL with Parramatta Eels after getting a call from then-head coach Brian Smith.

“It was probably the best experience of my career,” Thorman told the Golden Point podcast. “Maybe I did go prematurely, but you never know when the opportunities might present themselves again, so I had to.

“I suppose it was no coincidence that I’d worked with Tony Smith, Brian Smith’s younger brother, [at Huddersfield Giants] and he called Tony and asked if there were any up and coming British players, especially half-backs.

“Tony put in a couple of good words for me and as soon as I got the call from Brian it was an easy decision to make.”

Given how many there are currently flying the flag for English rugby league in the NRL, it may seem surprising to think players from these shores were once a rarity in Australia’s premier competition. 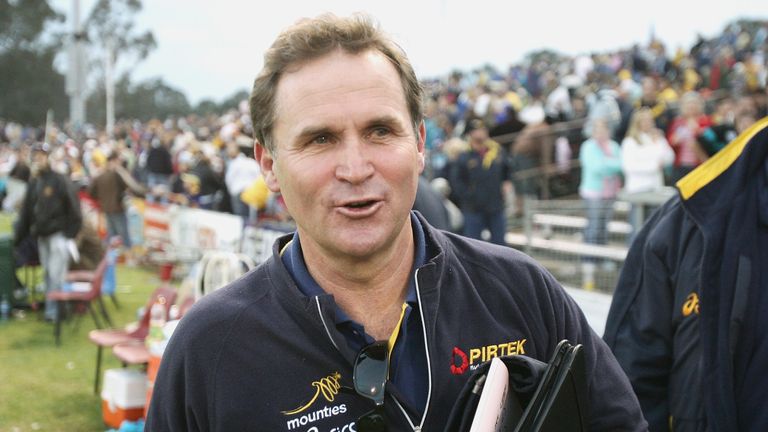 Along with the English contingent at Canberra Raiders, there is Tom Burgess at South Sydney Rabbitohs, James Graham at St George Illawarra Dragons and Herbie Farnworth at Brisbane Broncos. St Helens prop Luke Thompson will also be heading out to Canterbury Bulldogs next year.

But when Thorman made the move Down Under 16 years ago, he became one of only two Englishmen out there – the other being Adrian Morley, who had already established himself as the enforcer in Sydney Roosters’ pack.

It was an eye-opening experience for him and while he did not find the style of play much different to Super League, the various factors which increased the intensity both on and off the field were something he had to come to terms with.

“You are under a microscope and if the team isn’t performing, the first person to be criticised is the half-back,” Thorman said. 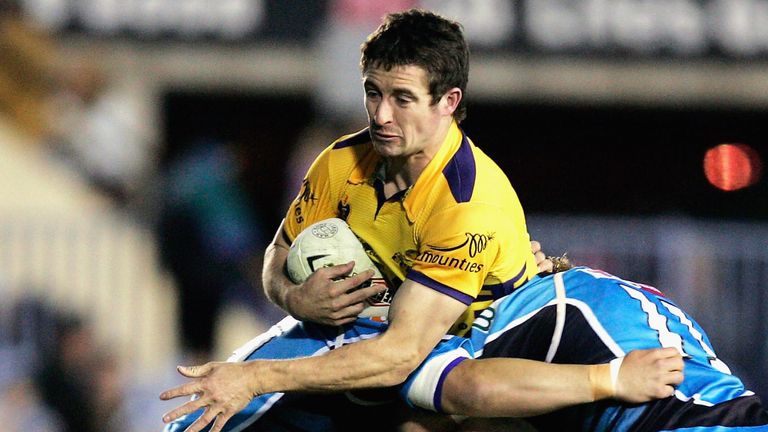 I didn’t think the style was too different, it was just so much more intense. Sometimes that brings the best out of you and sometimes people crumble, but it educated me in dealing with adversity and pressure.

“It certainly made me a better player, it made me think of being more professional. You’re scrutinsed so much over there and if you have one bad training session you’re dropped because there is so much strength in depth over there.

“I didn’t think the style was too different, it was just so much more intense. Sometimes that brings the best out of you and sometimes people crumble, but it educated me in dealing with adversity and pressure.”

Although utilised mainly as a half-back, Thorman made his Eels debut as hooker and gained a whole new appreciation for the role in the process.

However, he puts his appearance in the No 9 shirt down to the influence of team-mate Fuifui Moimoi, who lived in the same apartment complex and used to invite him up for regular barbecues on the balcony. “I’d have dinner about five o’clock and just about settle down for the night because we’d have training the next morning, and religiously, every night at about 8.30 or nine, Fui would shout down ‘Thorman, Thorman, come eat barbecue with me’,” Thorman said.

“I wouldn’t want to be rude to my Tongan team-mate, so I’d go upstairs and I’d have half a suckling pig, a couple of steaks, a full chicken and sweet potato, and I was probably weighing about 95 or 95kg, which was the heaviest I’d ever been.

“Maybe that was why Brian decided I needed to play in the centre! But, joking aside, playing nine is a totally different position to half-back.

“Those games certainly toughened me up and made me realise the importance of the defensive stuff and, also, just gave me a different perspective so I could appreciate what nines do.” Those games [at hooker] certainly toughened me up and made me realise the importance of the defensive stuff and, also, just gave me a different perspective so I could appreciate what nines do.

In total, Thorman made 11 appearances for the Eels before agreeing to return to Super League with Huddersfield Giants for the following season for what would turn out to be a successful four-season spell.

Looking back now though, he admits part of him would have liked to have taken up the Eels’ offer to stay on for at least one more season.

“I don’t have many regrets in my career, but probably staying for another year, I kind of wish I’d done that,” Thorman said. “I’d signed a one-year [contract] with a one-year option and they wanted me to stay, but I’d already decided to come back to Super League.