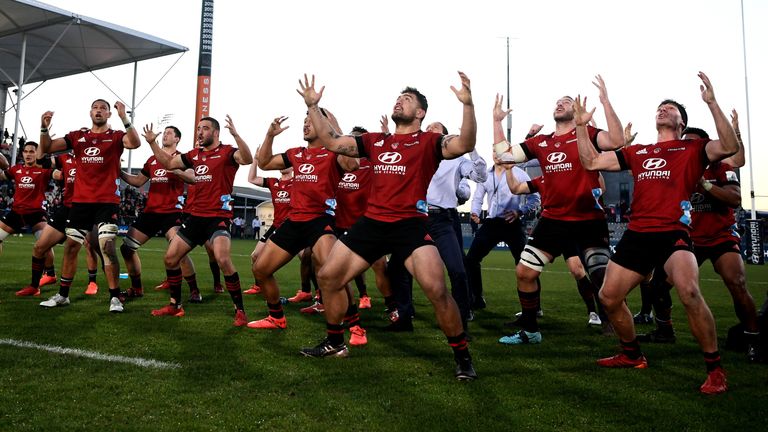 Winger George Bridge scored two tries in the space of three minutes in the second half to help the Crusaders beat the Highlanders 32-22 on Sunday and clinch the Super Rugby Aotearoa title with a match to spare.

The Crusaders moved to an unassailable 28 points, six ahead of the second-placed Blues, who host the Christchurch-based side in the final game of the domestic competition next Sunday. 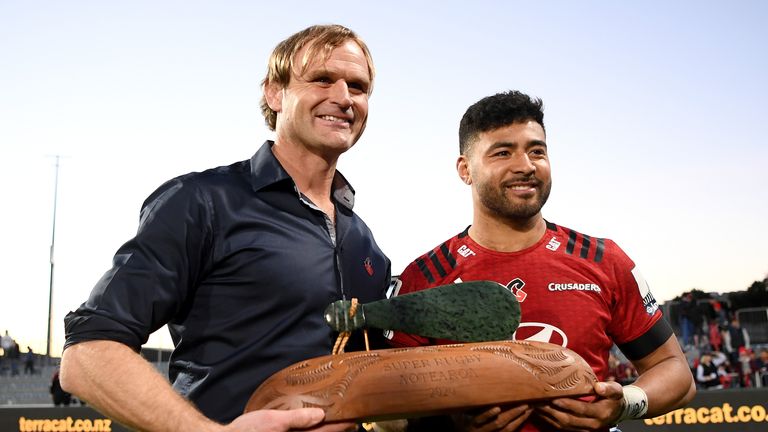 The match was played at a frenetic tempo with the Highlanders taking a leaf out of the book of the Hurricanes, who beat the Crusaders two weeks ago, by refusing to take a backwards step and seize their points-scoring opportunities.

Loose forward Shannon Frizell scored a second-minute try after the Highlanders turned the ball over with an aggressive counter-ruck, while winger Jona Nareki made a crucial intercept and ran 80 metres untouched for their second try. 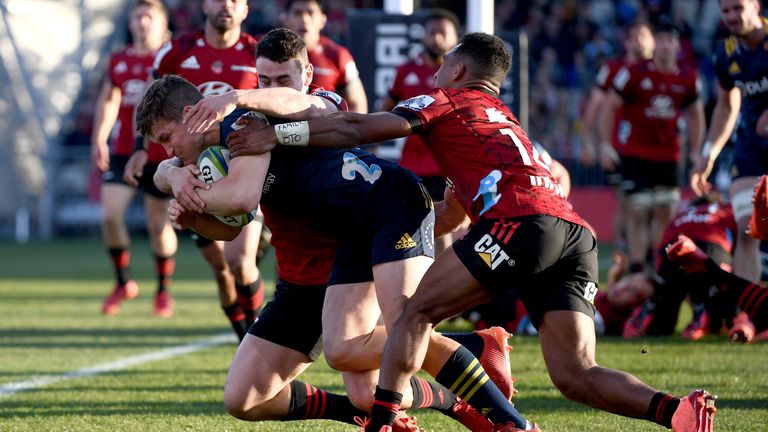 Crusaders’ fly-half Richie Mo’unga was responsible for all of his side’s first-half points with a converted try and two penalties that left his side only trailing 17-13 at halftime.