Dan Lydiate will play his first Wales match since 2016 as Wayne Pivac reverts to an experienced lineup for the Six Nations.

As Sportsmail reported yesterday the 33-year-old flanker in back in Welsh red alongside Justin Tipuric and Taulupe Faletau – the trio have 225 caps between them.

Jonathan Davies is not fit to play, so George North moves to centre alongside Johnny Williams with Louis Rees-Zammit and Hallam Amos on the wings. 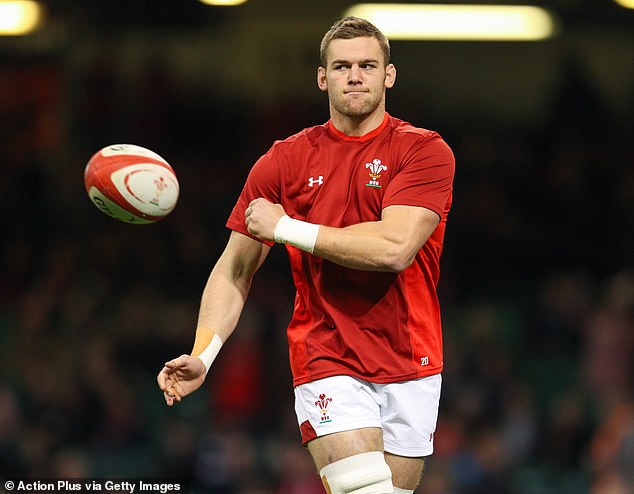 Those two are in after Josh Adams broke Covid rules and was banned for two matches, and Liam Williams was banned for a red card while playing for the Scarlets.

At scrum-half Tomos Williams returns. He was injured in the autumn where Rhys Webb, Gareth Davies, Lloyd Williams and Kieran Hardy all started but wears the No 9 jersey on Sunday as Davies is benched.

‘We are looking forward to kicking off our campaign this weekend and putting into action two really good training weeks,’ said head coach Wayne Pivac who has selected a side boasting 874 Welsh caps. 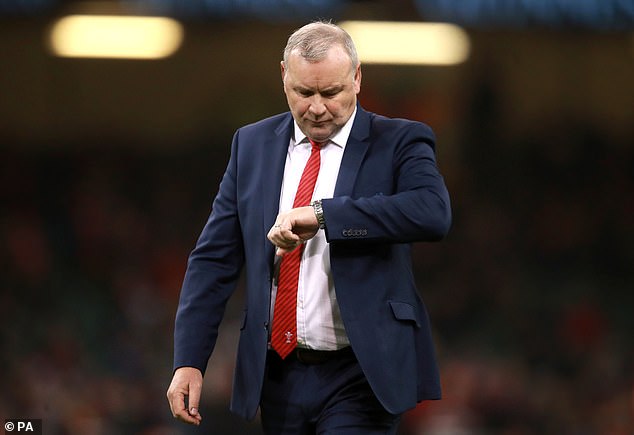 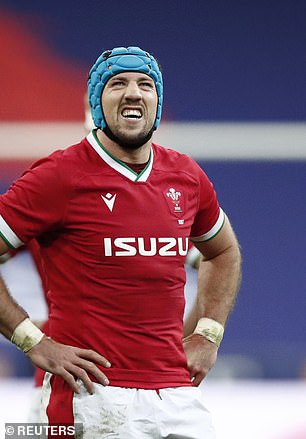 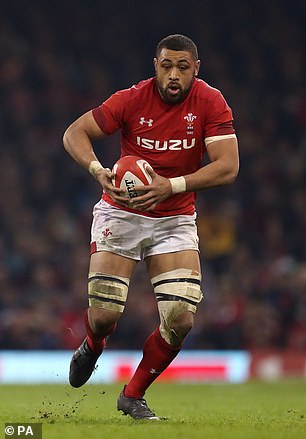 ‘We made strides forward through the autumn and we are looking to take that into Sunday and into this tournament.

‘It is important for communities across the country and we want to play our part and give everyone something to look forward to and to get excited about on the weekend.’

Up front Ken Owens plays his first Wales Test since March last year, returning at hooker with Wyn Jones and Tomas Francis two strong scrummaging props either side of him.

And as Sportsmail reported too, Adam Beard is preferred to Jake Ball at lock alongside captain Alun Wyn Jones.

On the bench there is a welcome return for Josh Navidi, who struggled with concussion symptoms recently and missed the entire autumn.

The Irish have Tadhg Furlong back on the bench after the Lions tight-head prop was out for almost an entire year with injury.

Ireland have not beaten Wales in Cardiff in a Six Nations match since 2013 – although they have won at the Principality Stadium in World Cup warm-ups in 2015 and 2019.