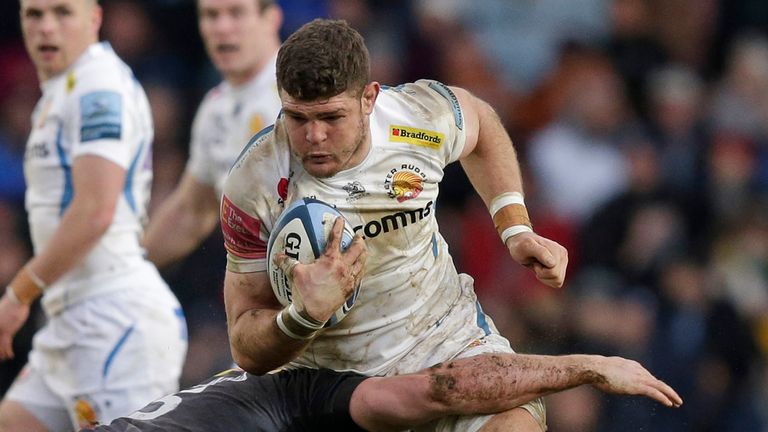 Exeter Chiefs forward Dave Ewers will continue his long association with the club after signing a new long-term contract.

The back-row forward has already spent over 10 years with the Chiefs, making 161 first-team appearances and scoring 19 tries.

Ewers has followed Ben Moon, Harry Williams and Jack Maunder in committing his long-term future to the Premiership leaders.

He said: “It was an easy decision to make. Although I’m not considered as one of the originals, I was there in the Championship year and I’ve seen how the club has changed massively. 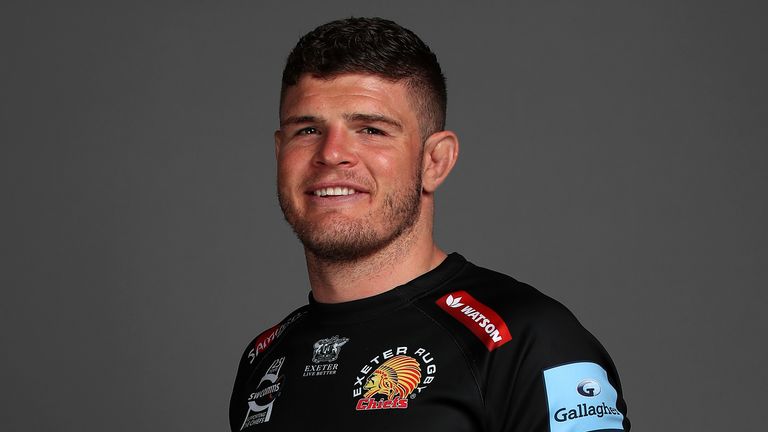 “For me, it’s been an honour to be here all that time and be part of what has been a great journey.

“It’s exciting times. If you look at the squad, all the boys are of an age where they are hitting their prime.

“Each year the squad is getting better and better – and with the signings we’ve made, it’s only going to get better.