Dean Richards has confirmed he will step down as Newcastle Falcons’ director of rugby at the end of the season with current head coach Dave Walder succeeding him as the man in charge.

The departure of former England No 8 Richards from Kingston Park had been widely predicted and he admitted last month he was considering his position.

After 25 years as a director of rugby, the last 10 of those at Newcastle, Richards has now taken the decision to move on. He will continue to use his vast experience in a new part-time consultancy role with the Falcons. 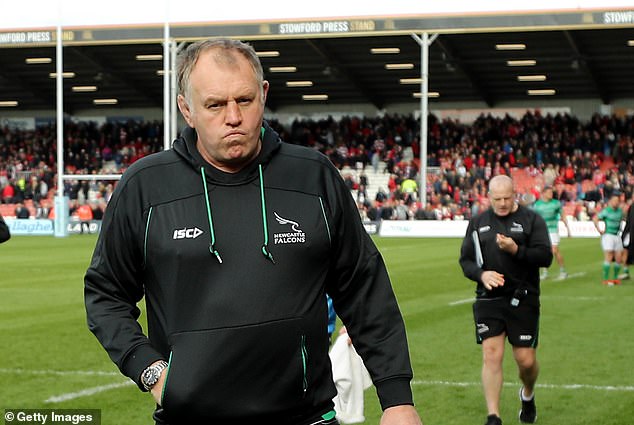 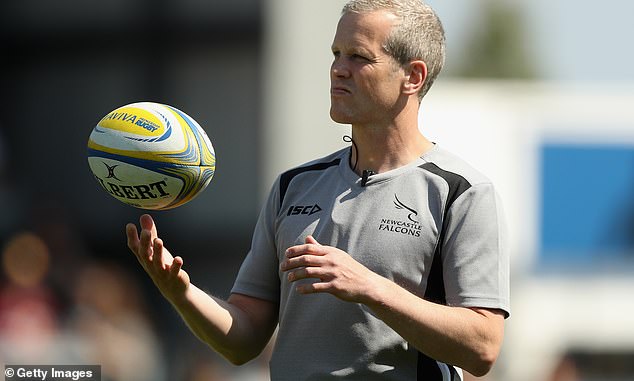 Former England fly-half Walder, a two-time domestic cup winner with the Falcons as a player, will succeed Richards.

Current coaches Mark Laycock, Micky Ward and Scott MacLeod will all remain on the staff with former England forward Mark Wilson also expected to join after his retirement.

Current Newcastle defence coach Nick Easter and kicking skills coach Toby Flood will both leave their positions in the summer.

On Friday, Worcester confirmed Sportsmail‘s exclusive that Easter will join Steve Diamond’s Warriors for the start of the 2022/23 season.

‘Nick will be a huge addition to our management team,’ said Diamond, currently Worcester’s lead rugby consultant but the man who will be their director of rugby next season. 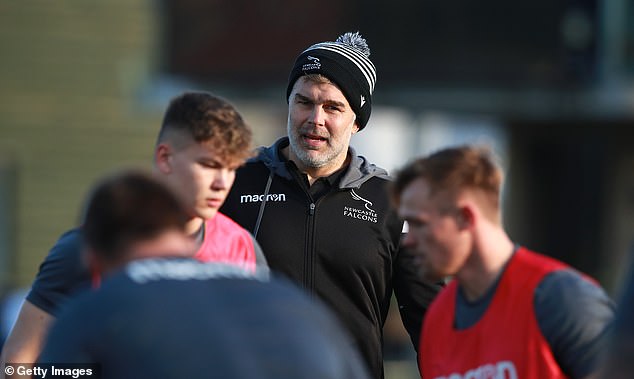 ‘He has vast playing experience at the highest level and he has served an excellent coaching apprenticeship at Harlequins, Sharks and Newcastle.

‘I have been very impressed with his mentality of how he wants us to play moving forward. He is very ambitious and his forthright approach will complement our coaching team.’

Easter said: ‘I have always respected what Dimes has done in the game, particularly at Sale. He can get the best out of a group of players and individuals in terms of managing potential.

‘He understands what it takes to win games of rugby, particularly in the Premiership. I’ve enjoyed Dimes’ company and, from our discussions in the last few weeks, we both seem very aligned in how we see the game.

‘The opportunity at Worcester is exciting. It’s a fresh start under Dimes. It’s a club with good investment, ambitious owners and one that needs to be put on the map.

‘If we can get a clear plan in place, practise it in pre-season and get buy-in from the players, then hopefully we should see performances improve.’