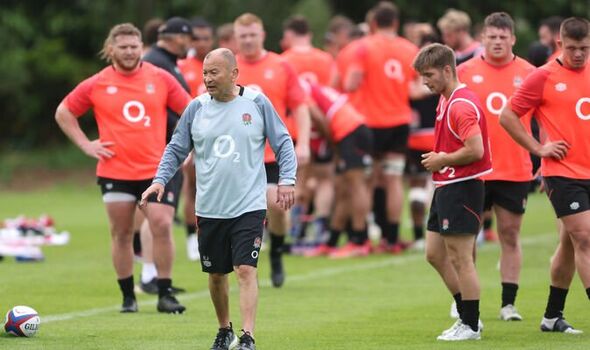 I am confused. I don’t know what Eddie Jones is trying to do with England anymore and it concerns me. Jones’s selection has been one of the problems for this England side for a while now. To me the side he has picked for today’s Second Test is weaker than the one which lost the First Test.

They did not play well in Perth but a side cannot build confidence when the personnel are constantly being rearranged.

The best sides I played in – Wigan rugby league, England’s 2003 rugby union team – almost picked themselves and that consistency of selection helped make them what they were.

The constant tinkering to this England side – particularly to the backline – leads to a lack of cohesion which means they cannot finish opportunities off. This line-up – for a game England have to win to keep the series alive – smacks of more mixed messages.

Having made the call to bring Danny Care out of the wilderness and pair him with his Harlequins teammate Marcus Smith, what is he doing out of the starting line-up this week? I would have retained Danny and at least given him the first half to show what he can do. 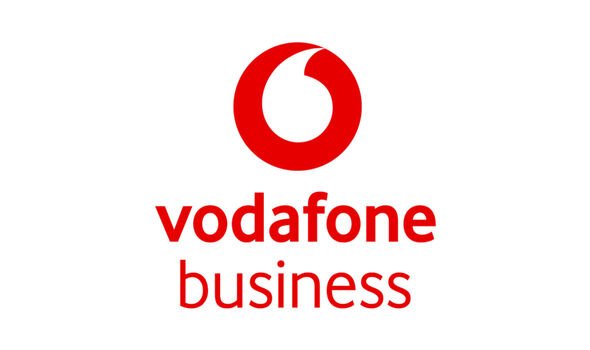 Likewise what are England doing with yet another midfield combination? It will be the eighth pairing Smith has worked with in an 11-Test career.

And why, if he was going to drop Joe Cokanasiga would Jones not hand his place to Henry Arundel having shown the world what a unique and exciting talent he is with his first touch in Test rugby last weekend?

Arundel’s confidence will be sky high after that brilliant individual try but he is only on the bench again. My plea to Jones would be to use him early, not wait until the last few minutes.

Let’s hope that the three new backs England have brought in to start – Tommy Freeman, Guy Porter and Jack van Poortvliet – have cracking games but Jones has done them few favours in blooding them all at once.

If I was in the Wallaby camp I would be licking my lips at the opportunity in front of me to win the series today.

They saw off England with 14 men last weekend and they will sense weakness today.

This is do or die for England. It could go very well. Or it could go to hell in a handcart.

Jason Robinson was speaking in association with Vodafone Business.