Home » Rugby » Eddie Jones: I could pick NINE forwards against Georgia next week

England coach Eddie Jones could pick nine forwards for next week’s ‘manhood’ test against Georgia in the Autumn Nations Cup.

During his time as Japan coach, Jones named No 8 Hendrik Tui on the wing to help combat Georgia’s muscle.

On Saturday, the mischievous coach suggested he could repeat the strategy at Twickenham — suggesting flanker Ben Earl could make the switch. 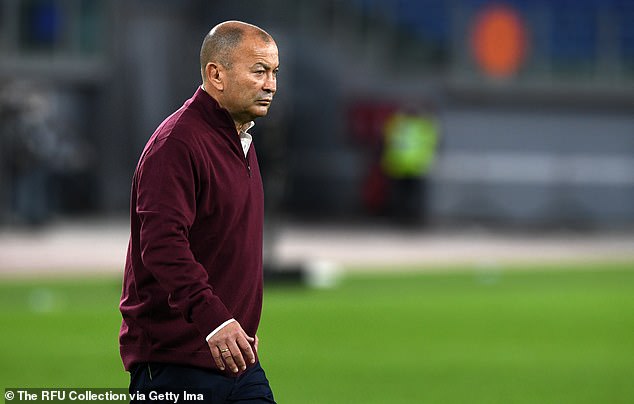 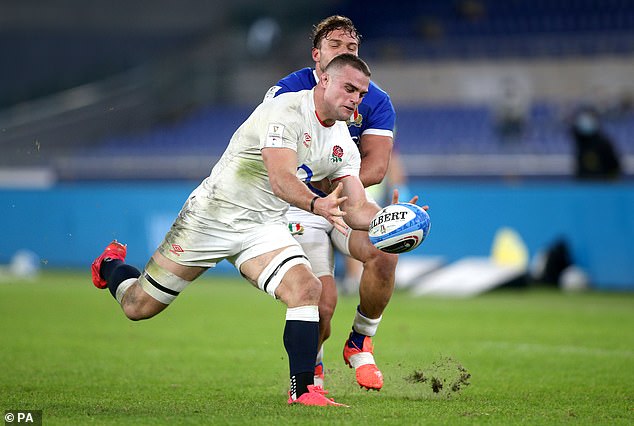 ‘Georgia are the fathers of wrestling,’ said Jones. ‘They are all about manhood and being physical.

‘I remember the last time we played them for Japan before the 2015 World Cup, we played them with nine forwards and six backs, such was the strength of their pack.

‘We might consider doing the same again. Ollie Thorley, Ben Earl — there are a number of guys we are trying to make into hybrid players. 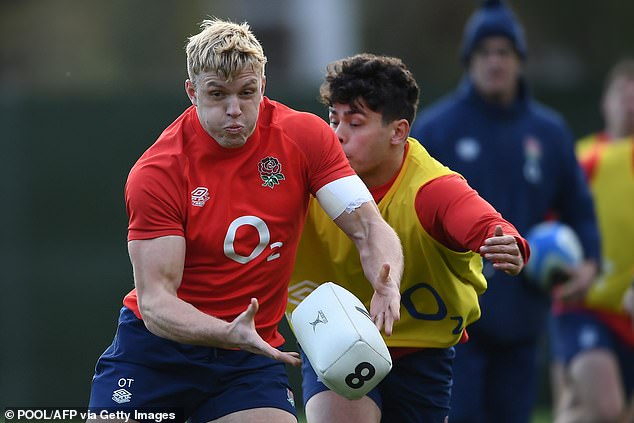 ‘When Barcelona beat Man United in the Champions League in 2009, they played the false nine.

‘There’s no reason why we can’t do that and play a false 10 or a false winger.’

England will go into the opening fixture without full-back Anthony Watson, who is suffering from an ankle injury. Fly-half George Ford is also doubtful.

Australia bounced back from last weekend’s record 43-5 defeat by New Zealand to beat the All Blacks 24-22 in a thrilling match that saw red cards for both teams.