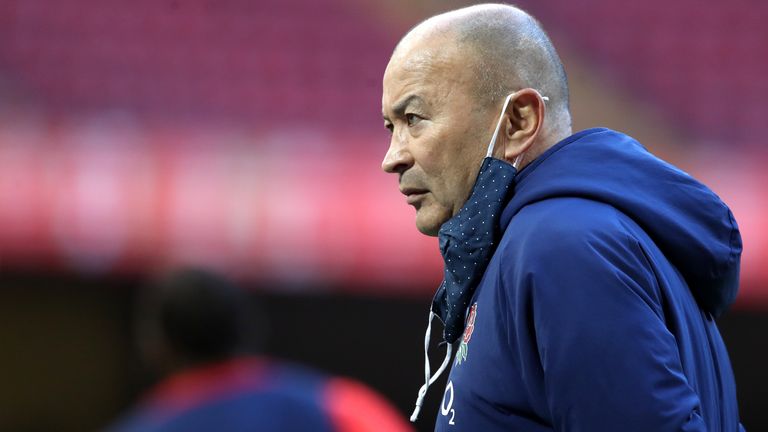 Eddie Jones has demanded England remain unified as they “dig in” with the aim of salvaging something from their dismal Six Nations campaign.

Emphatic defeats by Scotland and Wales have removed the champions from title contention, with Saturday’s controversial 40-24 defeat in Cardiff once again exposing ruinous levels of indiscipline.

Jones has called for his players to show resilience and stick together in the quest for a meaningful last fortnight to the tournament.

“It’s going to be almost impossible for us to win the championship now so we just have to approach France as another opportunity for us to get back on the front foot,” said Jones.

“We will dig in. It’s the only thing we have got to do now, dig in. It is a great challenge for the team. 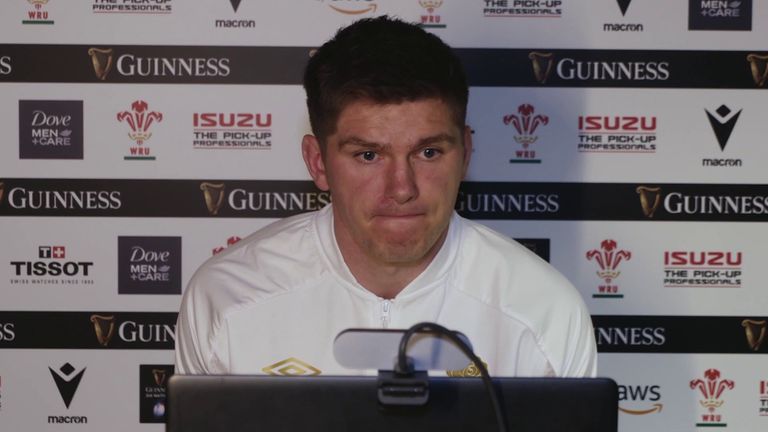 “We are going in the right direction. We still have areas to improve and we have to make sure we stick together and dig in.

“We have been through these periods before. Every team goes through these. I don’t know of a team that doesn’t.

“Everyone is going to have an opinion. Some might be right, but we just have to make sure we listen to what is important and the important thing is what goes on in the team.

“We know how hard we are working and we know what direction we are going in and we will get out of this.” 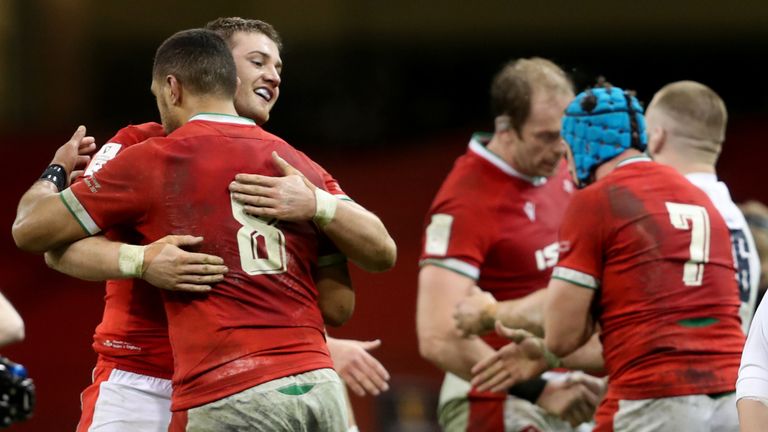 Jones’ squad have already started a pre-scheduled week off and when they return to the camp on Sunday they will begin urgent repairs to the kamikaze discipline that placed them on the wrong side of a 14-9 penalty count at the Principality Stadium.

The most guilty offender was Maro Itoje, who gave away five penalties and who, in the eyes of Wales boss Wayne Pivac, should have been sin-binned on the basis of accumulation of offences.

Itoje is England’s most effective player but Jones knows he must make some adjustments to his game. “Maro is one of the best players in the world and he plays the game on the edge,” said Jones.

“I can remember the same sort of discussion being had about (former Australia captain) George Smith at one stage. Sometimes the referees tend to over-referee a player like him.

Fly-half George Ford is convinced the current malaise is a temporary blip that can be reversed.

“We’ve been through this before. It’s part of learning, part of winning, and we’ll come through it,” Ford said.

“One hundred per cent we’ll come through this. Stick together, fix things up, be honest with each other and move on.”