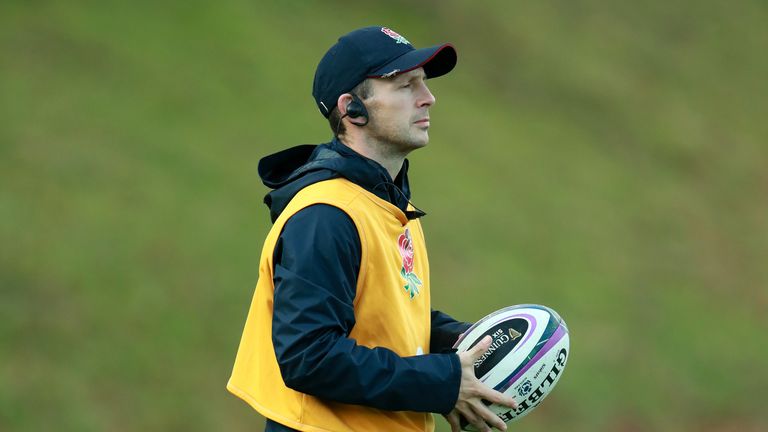 Former England Sevens boss Simon Amor has told Sky Sports the RFU is looking to bring back the Sevens programme, but has confirmed he will not be part of it.

The financial crisis brought about by coronavirus led to England Rugby closing down its elite Sevens set up in August, terminating the contracts of both its men and women players.

The World Rugby Sevens Series is due to resume in 2021, and the Tokyo Olympics has been rescheduled for July.

Amor stepped away from Sevens earlier this year to become attack coach under Eddie Jones with the England fifteens side. He was mooted to return to Sevens at some point, and also to take a Team GB side to Tokyo – but it appears that is now off the cards.

“There’s definitely intentions from the RFU to keep finding ways to get the programme up and running,” Amor told Sky Sports.

“Obviously a difficult decision needs to be made on the tournament and the competition going forward. But, yes, the RFU is still looking at ways to find those solutions to bring the programme back!”

Currently in camp with England as they prepare for the rescheduled Six Nations game against Italy and the eight-country Autumn Nations Cup, Amor, a former World Sevens Player of the Year, talked down any prospect of linking up with his former Sevens charges to help them get to Tokyo.

“My job is 100% here with England [fifteens]. My job is to make this camp the best it can be to help these players become the very, very best they can be. My whole focus is to help them.” 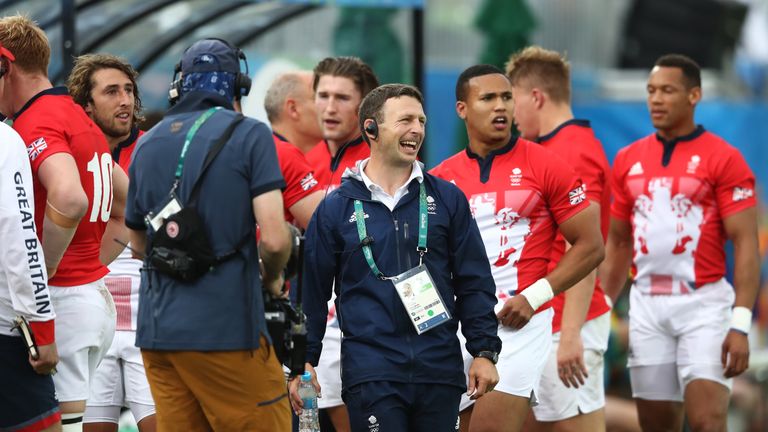 Amor succeeded Ben Ryan as head coach of the men’s England Sevens side in 2013, and took Team GB to a silver medal at the 2016 Olympics. He would go on to control both the men’s and women’s programmes, and had been officially announced as the Head Coach for Tokyo 2020.

But, earlier this year, after Scott Wizemantel announced he was heading back to his native Australia to join up with Dave Rennie at the Wallabies, Eddie Jones needed a new attack coach and, unexpectedly, chose Amor. A full-time employee of the RFU but with little experience in elite fifteens, Amor assumed the role of attack coach in time for this year’s Six Nations. 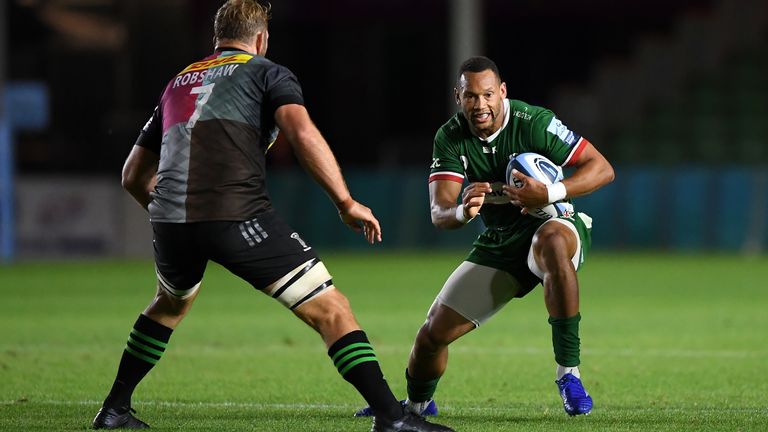 World Rugby has already cancelled all scheduled Sevens events on the men’s and women’s Series this year, and a restart in 2021 looks far from sure.

RFU CEO Bill Sweeney has already announced a 25 per cent redundancy process is underway across the organisation, due to projected losses to England Rugby of over £100m. The RFU had looked urgently to change its Sevens model and sought assistance from other sources – unlike most Olympic sports, Sevens does not currently receive any funding from UK Sport.

The England Sevens players recently embarked on a fund-raising drive to help them secure enough cash to train and prepare for the Series return. So far they’ve raised just over £16,000 on their GoFundMe page, and are looking to secure private investment. The RFU has announced a five-year deal with O2 starting in September next year thought to be worth £7.5million per year.