The national team have recorded three successive wins in an eight-team tournament which has been derided as a dreary spectacle. 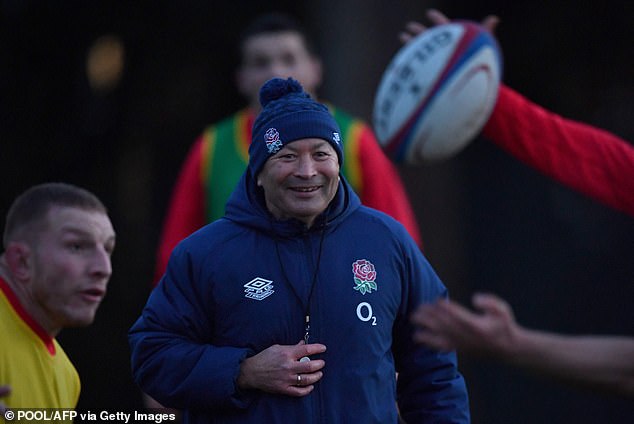 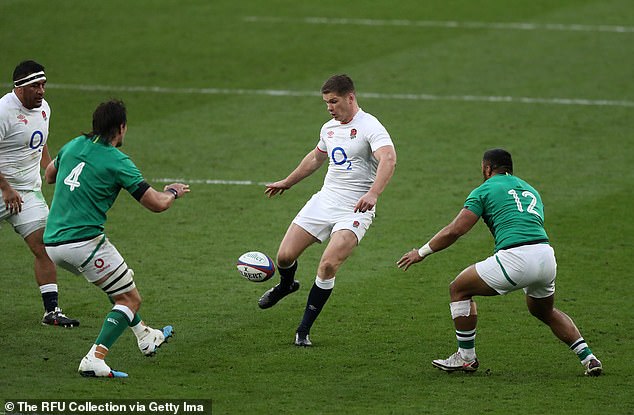 But Jones has hit back, insisting that this is merely a phase and the sport’s variety and complexity should be celebrated. Asked about the widespread criticism, he said: ‘We go through cycles of attack and defence and that’s the beauty of our game — it doesn’t sit still. So I think all that sort of talk is massively alarmist and quite silly. The game evolves and changes.

‘Just looking at rugby at the moment, it’s certainly a tough, physical game for the purists. It reminds me of the 2007 World Cup where defences were pretty dominant and kicking was one of the major ways to get ahead in the game. We go through these periods.

‘The next cycle is always an attacking one so let’s enjoy the defensive cycle we have at the moment and look forward to the attacking cycle when it comes.’ 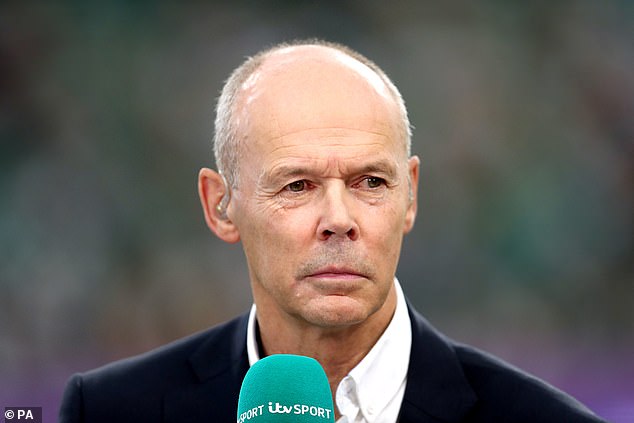 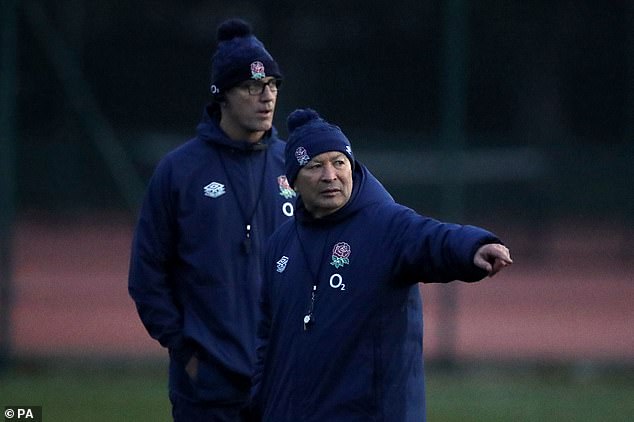 But Jones has hit back, insisting that this is merely a phase that the sport is experiencing

Jones is evidently exasperated by the fluctuations in public opinion, adding: ‘After lockdown in New Zealand, referees went very hard at offside and the breakdown and were roundly criticised, so it seems people want to have both sides of the cake.

‘They don’t want referees to referee the laws, then when we get slow ball they criticise the game. So I can’t work out what people want.’

As is so often the case in rugby, coaches and players are frustrated by the interpretation and application of laws — and officiating inconsistencies — especially in light of changes which have encouraged spoiling and poaching at the breakdown.

Jones added: ‘We have got a complex, contestable game and we need really good clarity about the laws and the interpretations. 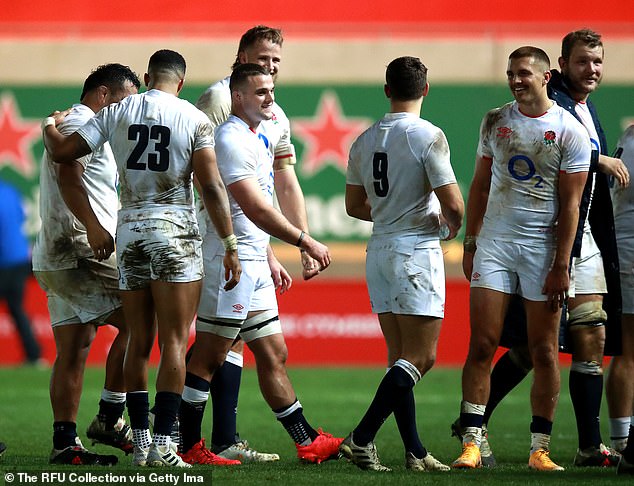 ‘I think one of the reasons why it is difficult at the moment is because referees aren’t getting together, so we are getting quite wide variations in the way that the referees are applying the laws.

‘But the pressure to referee all these complex contests is getting more difficult, which is why we need more clarity.’ 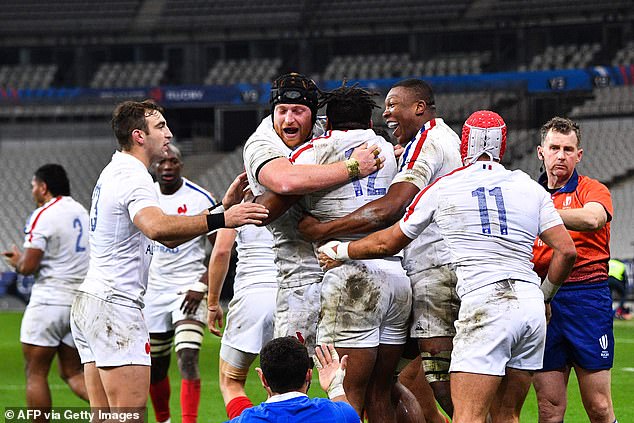