There’s a lot of pressure on England today. Lose against Wales in Cardiff and their Six Nations race is run.

Eddie Jones has shown a lot of faith in the players he trusts but if that happens then he might well make changes for the rest of the championship so quite a few of them are playing for their places. A coach can only back out-of-form players for so long.

We certainly haven’t seen the best of England yet. The victory over Italy was an improvement on the defeat against Scotland but it was only Italy. Wales represents a big step up.

England need to bring all the parts of their game together if they are to pull this one off. It is time for them to perform.

I didn’t really fancy Wales before the championship but Lady Luck has been with them with the red cards in their first two matches and they have made the most of it and found a way to win. 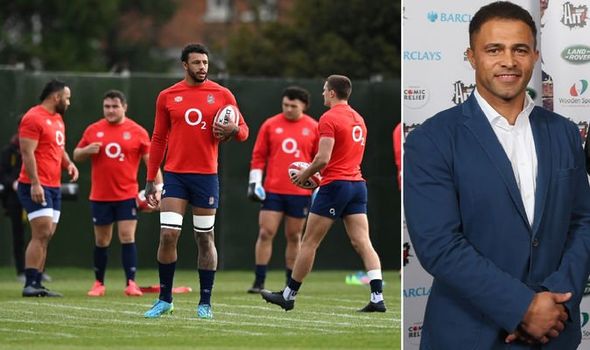 Now they have momentum and confidence. When I run down the players in the Wales side I see a line-up that matches up well with England.

The prevailing wisdom is that an empty Principality Stadium in Cardiff will benefit England but it could actually help Wales’s inexperienced players like Louis Rees-Zammit and Kieran Hardy.

The pressure a massive crowd brings with it – even one that is behind you – can throw a young player off.

Rees-Zammit is the man of the moment. He has been one of the stars off the Six Nations so far. His match up against Jonny May will be fast and fascinating.

The Wales back three of Louis Rees-Zammit, Josh Adams and Liam Williams is lethal and England will have all on to keep them contained. 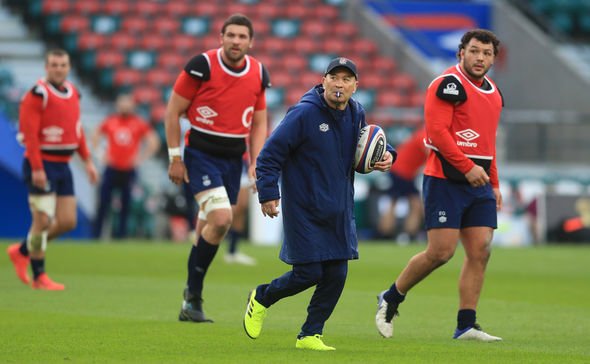 They will want to take England on out wide and they will back themselves but if England can handle them and impose themselves they could be well on their way.

I just have a feeling that England will deliver today and edge what is a must-win game for them.

Either way the emotions will run high for this one. It is a fierce rivalry – even in my living room. My wife is Welsh and I have to admit it is a problem watching Wales v England together.

We’ll start the match in the same room but there’s no guarantee it will end that way. 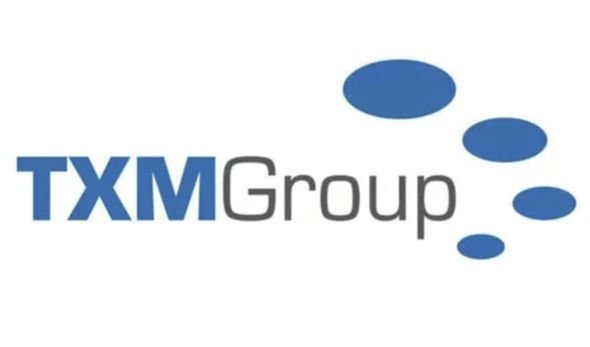