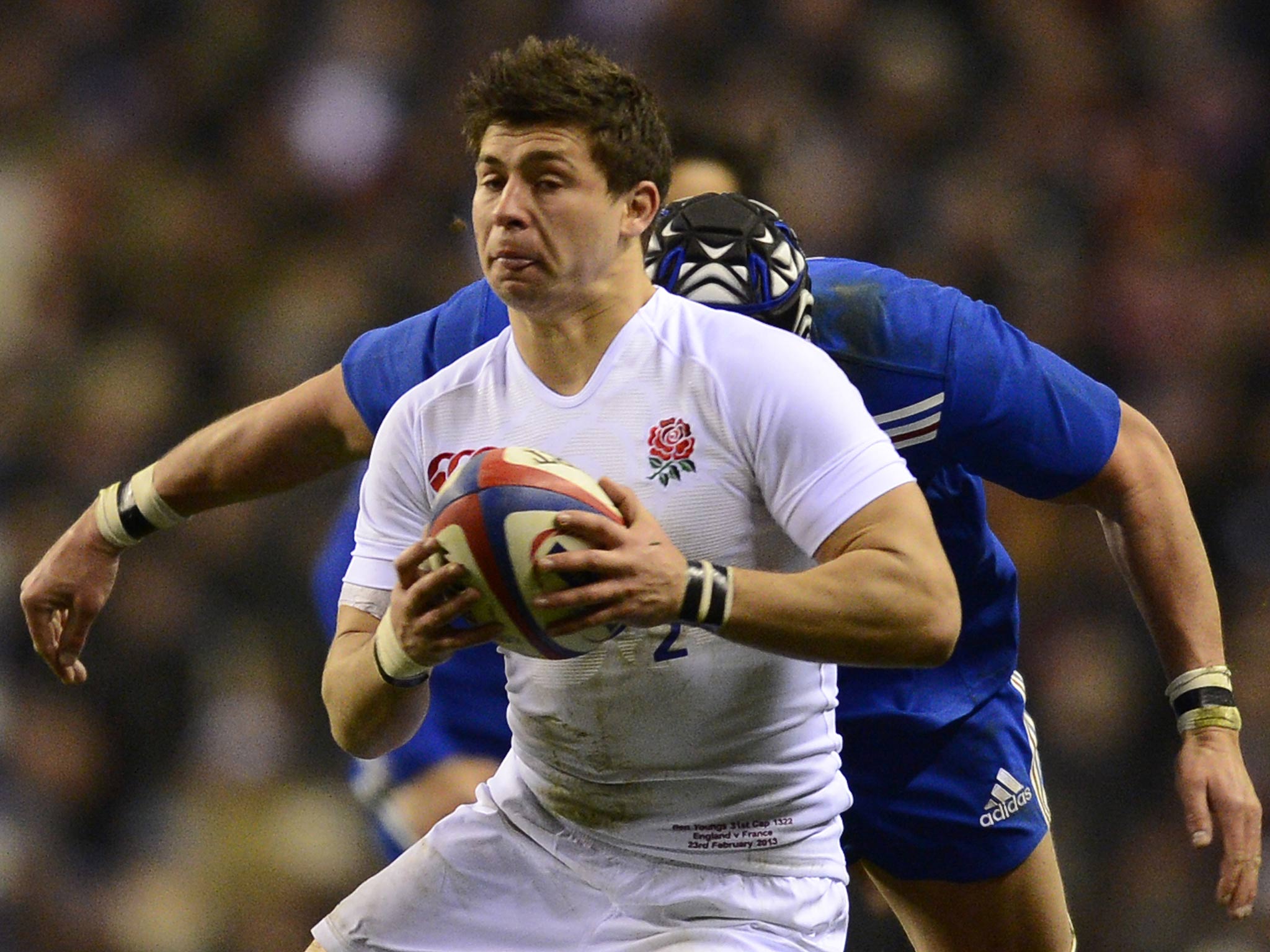 England know that their best chance of winning the Six Nations this weekend is by piling on the points over Italy, who remain bottom of the table without a point to their name. The battle between England, Ireland and France is almost certain to come down points difference, with their two rivals meeting in Paris, but Jones has been forced into widespread changes given the seven-month gap between matches after the coronavirus pandemic.

The side shows seven personnel changes to the one that defeated Wales 33-30 in March, with Elliot Daly, Manu Tuilagi, Ford, Joe Marler, Courtney Lawes and Mark Wilson all ruled out with injury, while George Kruis is preparing to move to Japan after leaving Saracens.

It means that fit-again Henry Slade returns to the starting XV in the unfamiliar role of inside centre, with Jonathan Joseph outside him in the absence of Tuilagi.

Jonny May and Anthony Watson continue on the wings, but with Daly ruled out with a knee injury George Furbank returns at full-back for the first time since the first two rounds of the championship in February. 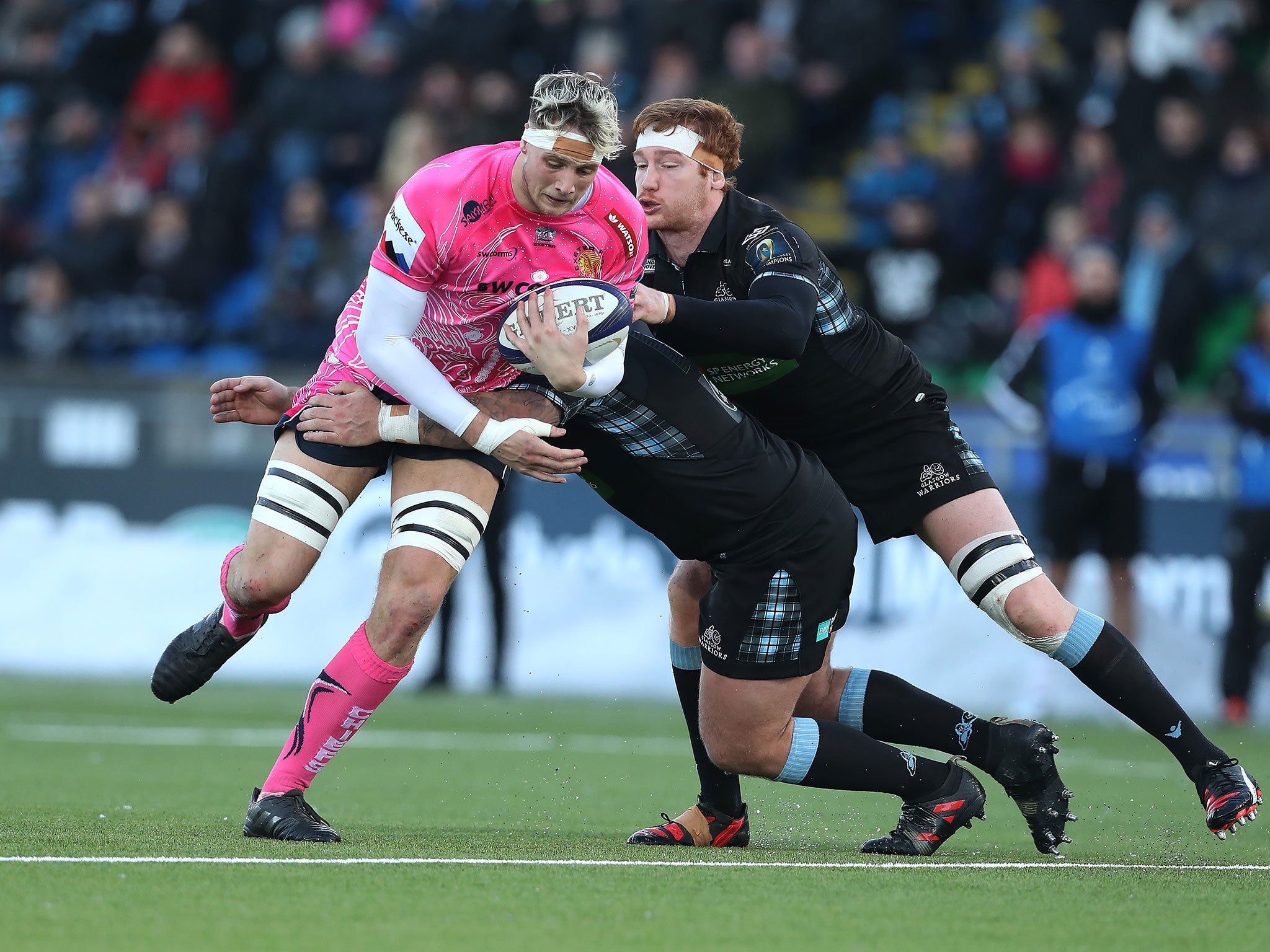 Exeter’s Jonny Hill will make his England debut this weekend

A fit-again Mako Vunipola returns at loosehead prop with Maro Itoje joined by Exeter Chiefs’ uncapped lock Jonny Hill in the second row, and with Billy Vunipola fit to start after recovering from the broken arm that ruled him out of the rest of the Six Nations earlier this year, Jones reverts to his favoured back-row unit that impressed at the Rugby World Cup with Tom Curry restored to flanker alongside Sam Underhill.

Uncapped duo Ollie Lawrence and Ollie Thorley provide cover for the backs among the replacements, along with scrum-half Dan Robson, where they are joined by props Ellis Genge and Will Stuart, hooker Tom Dunn, lock Charlie Ewels and back row Ben Earl.