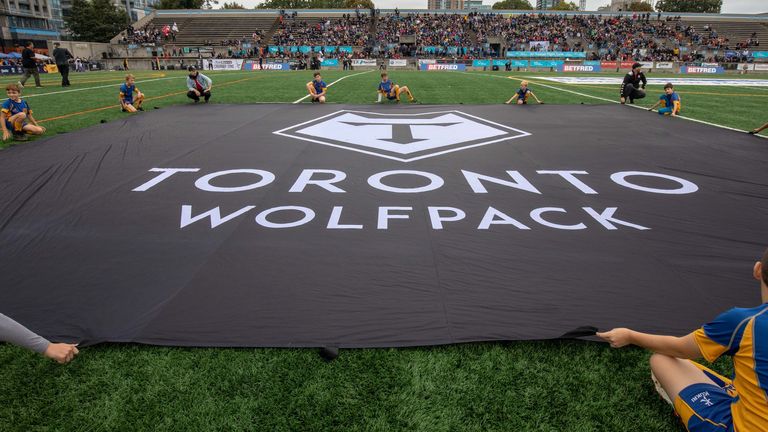 Plans to increase rugby league’s presence in North America will not be derailed by Toronto Wolfpack’s failure to complete their inaugural Super League season, organisers insist.

The Wolfpack were forced to pull the plug after owner David Argyle ran into financial difficulties exacerbated by the coronavirus pandemic, although they are hoping to find new buyers that would enable them to submit an application to return to Super League next season.

Perez, who remains a minority shareholder of Toronto, believes it is unfair to compare the two Ontario outfits.

“We’re a completely different club and also the [Toronto] team didn’t really fail,” Perez said. “It’s just that the owner is in a situation where he couldn’t pay the bills any more. And that’s down to Covid.

“If they find another owner, it’s super viable. And I think they might.” 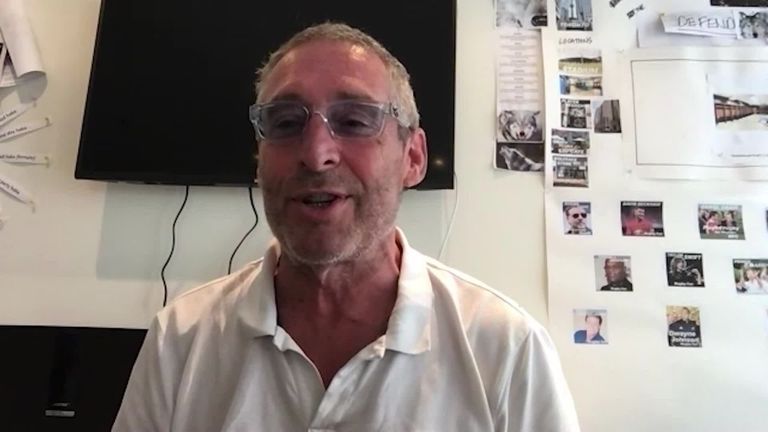 Perez has appointed former Catalans Dragons boss Laurent Frayssinous as coach and the club have so far announced 10 signings, including Frenchmen Louis Jouffret and Gavin Marguerite.

“We’re excited about next year,” Perez said. “It is coming together nicely.

“It’s one of the worst times to start a team with the uncertainty. We got lucky not to start playing this last year so we’re in a better situation now than if we had started in 2020.

“I feel good about it, to be honest. I feel we’ve got all our ducks lining up. We’re putting together a young, exciting team.”

Perez says he has a contingency plan in case Ottawa cannot play in Canada for any part – or even all of – 2021 because of Covid-19, but insists they will be ready when the Rugby Football League decides on a start date.

“The only thing that can stop it is if there isn’t a competition,” he said. “If that all happens again, then everybody is not playing.”

The consortium behind the New York club expressed an interest in taking over Toronto before withdrawing from the bidding.

Denied entry into League 1 for 2021, they are still waiting for the final go-ahead from the RFL to enter the competition in 2022 and are now unlikely to take part in the Challenge Cup next season because of time constraints and the effects of the pandemic.