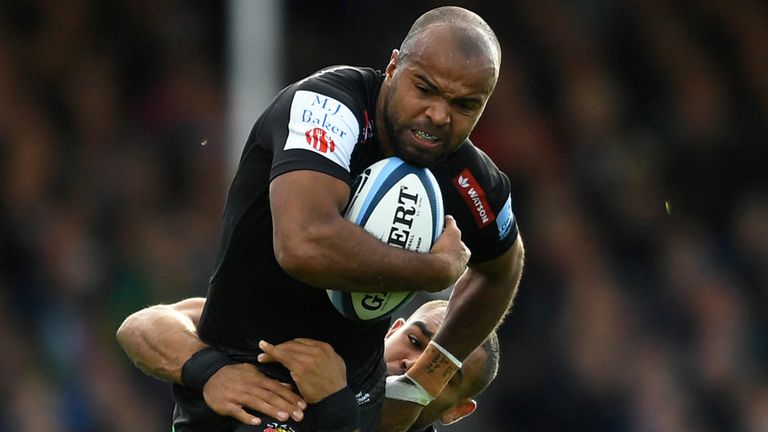 O’Flaherty is one of the Premiership’s most dangerous wingers with a strike-rate of 15 tries in 39 first-team appearances for the Chiefs.

The winger, who arrived at Sandy Park from Ospreys in the summer of 2017, said: “I’m delighted to have re-signed with the club. Since coming to Exeter my game has improved so much but I still think there is more improvement in me.

“Getting the new deal is great. I was happy to stay, we’ve got a great bunch of boys here, and the whole environment in and around the club is really good.” 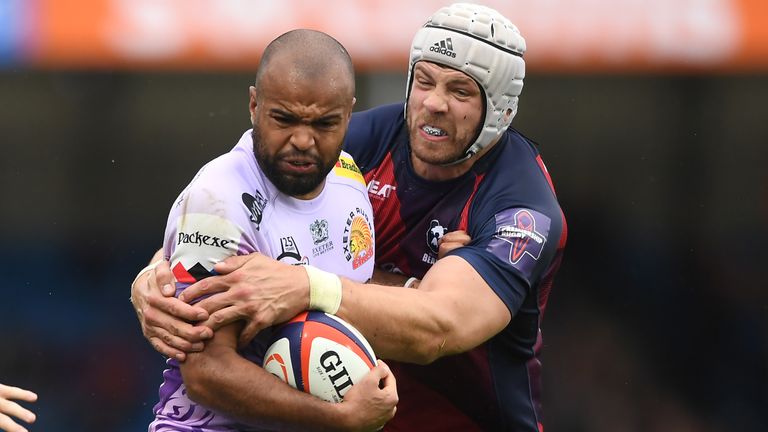 The 25-year-old had to bide his time before breaking into the first team at Sandy Park but is now a key part of Exeter’s back division.

“I’m delighted that I am staying because this is an exciting time for all of us at the club,” he added.

“A lot of the squad are around a similar age and we’re all maturing and coming into that peak period in our careers. If we can achieve what we set out to do, it could be a fantastic few years ahead.”

The Premiership is in shutdown at the moment due to the coronavirus outbreak but O’Flaherty is looking forward to a return when it is safe to do so.