Home » Rugby » Gallagher Premiership: Bristol and Bath win on the road at Gloucester and Sale Sharks 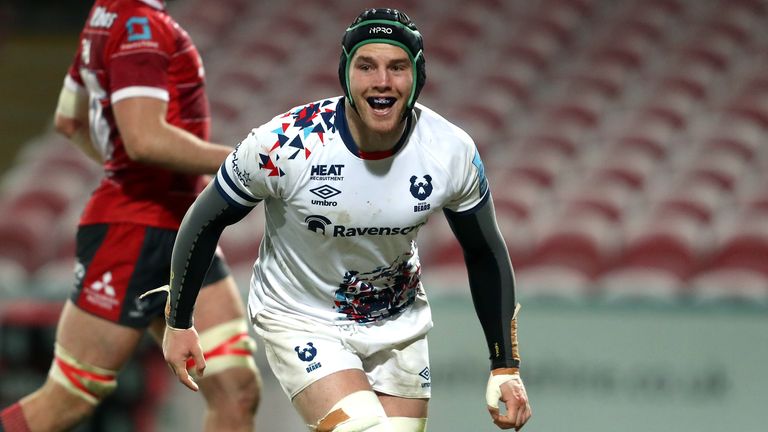 Santiago Carreras scored two superb first-half tries but it was not enough to earn bottom club Gloucester victory over injury-ravaged Gallagher Premiership leaders Bristol, who snatched an 18-17 win at Kingsholm.

Ioan Lloyd’s penalty five minutes from time ensured the Bears remained at the summit, with Gloucester’s losing bonus point insufficient to lift them off the foot of the table.

Bath eased the pressure on director of rugby Stuart Hooper as they ended a run of six successive defeats with a 27-22 win over Sale at the AJ Bell Stadium.

FULL-TIME | A strong performance from a hungry Bath side.

Tries from Tom De Glanville, Tom Dunn and Josh Bayliss, as well as 12 points from the boot of Rhys Priestland, guided Bath to a victory that saw them pull six points clear of Worcester and Gloucester at the foot of the Gallagher Premiership table.