Willi Heinz insists Gloucester are not in a crisis as they prepare to resume the Premiership season with a completely different coaching team to the one who led them into lockdown.

Gloucester will restart the campaign languishing down in ninth position, having lost nine of their 13 games this season, and have failed to build on last season’s play-off finish that has seen a complete shake-up take place at Kingsholm.

Head coach Johan Ackermann moved on to Japan after being approached by Red Hurricanes, while director of rugby David Humphreys followed him out of the club at the start of June along with skills coach Rory Teague.

The turmoil did not end there, with four first-team players following Ackermann to Japan in Own Williams, Tom Marshall and Springboks duo Franco Mostert and Franco Marais, with six other established names departing for pastures new. A legal row then erupted with London Irish when the club announced former Wasps, Leicester and Exiles forward George Skivington as their new head coach, with the issue yet to be resolved. London Irish believe the appointment of their forwards coach breached Premiership protocols, which Gloucester have denied.

But Skivington wasted little time in bringing in the backroom staff he wanted, with former Wasps teammate Alex King joined by another familiar face in Dom Waldouck.

The three were all at Wasps the last time the club conquered Europe in 2007, and the one thing they do not lack is experience with more than 470 Premiership appearances between them. With a new lease of life, and new signings Matias Alemanno and Jack Singleton joining the returning Jonny May, Heinz hopes it is exactly what the club needs to avoid any further talk of a crisis.

“I know a lot of those changes have probably been because of the Covid-19 situation that we’re all in and it’s probably thrown up some scenarios that are pretty unique and have allowed people to explore other options – and some of those people have decided to take those options – so the situation was placed in front of Gloucester to have to make some big calls and they’ve made those calls, as we’ve seen with the appointment of George.

“He’s come in and settled in really well in the last couple of weeks, he seems an absolute top bloke and a guy that’s really experienced at Premiership level both as a player and a coach.

“He’s really hit the ground running, and then we’ve made some really exciting appointments alongside him in Alex King and Dom Waldouck. It’s a pretty young, enthusiastic, English coaching group that all have their own experience in the Premiership which is really beneficial for the club going forwards.” 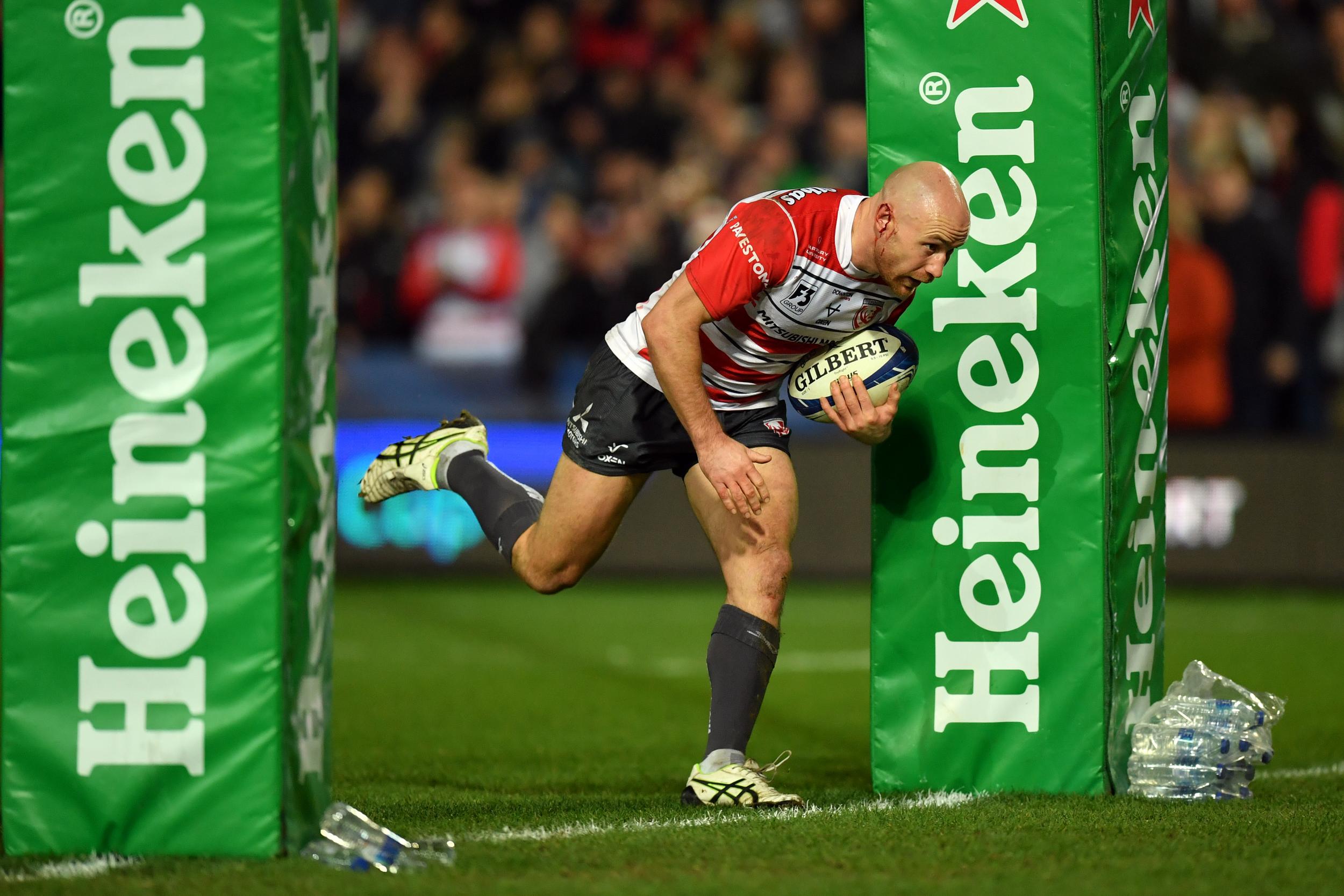 Having captained the club through a period of salary cuts, furloughs and widespread changes, Heinz knows it would be easy to wipe the slate clean and start again, but that would be glossing over what went wrong in the first half of the season.

“I can understand why people were getting really upset and worried about all the different changes and different speculation with what was going on behind the scenes,” the England scrum-half added. “If you look at the first half of the season it hasn’t been good enough and we’re the first to admit that. As players we haven’t been good enough, we haven’t probably adjusted in games to change how we were playing be it the conditions or the opposition that we’re against, and some of the things that worked so well for us last season when we got to the play-offs haven’t been working as well for whatever reason.

“There’s a level of accountability there amongst the players to put things right, and now we’ve got a great opportunity with these new coaches coming in to get hold of these last nine games and see where we end up. I don’t think it’s a crisis, I’m trying to see it as a really good opportunity for us.

“In terms of wiping the slate clean, I don’t think it’s wiping the slate clean. I think we’ve got to look back and understand why we’re in the position we’re in in terms of we’re ninth in the table at the moment and understand why we’re there, and make sure we take the learnings to adapt our game to where we need to because if we just try to forget about it and think ‘oh that happened in the past’ that’s probably a bit naive. We’ve got to understand where we were and where we need to get to.”