The final of the postponed Heineken Champions Cup has been scheduled for 17 October, European Professional Club Rugby has announced.

It will be played a day after the final of the Challenge Cup, which has been rearranged for Friday, 16 October.

Knockout stage matches for the two tournaments, which were halted by the coronavirus pandemic, are due to resume on the weekend of 18-20 September, with the semi-finals scheduled for 25-27 September.

The EPCR says it remains committed to staging the finals in Marseille, with exact fixture dates, venues and kick-off times to be confirmed in the “near future”.

“Subject to government guidelines and with the health and welfare of players, club staff, match officials, supporters and the wider rugby community to the fore, it is now planned that the quarter-finals of both tournaments will be played on the weekend of 18-20 September with the semi-finals scheduled for the weekend of 25-27 September,” read a statement.

“Exact fixture dates, venues, kick-off times and TV coverage will be announced in the near future.

“The European season will conclude with the Challenge Cup final on Friday, 16 October followed by the Heineken Champions Cup final on Saturday, 17 October.

“EPCR remains committed to staging the matches in Marseille, however, the situation is under review in light of public gathering and international travel restrictions which might be in place at the time of the finals.”

The quarter-finals of the Champions Cup were called off in April because of the spread of Covid-19.

Exeter were due to meet Northampton in an all-English clash, while Leinster were set to host Saracens in a repeat of the 2019 final. 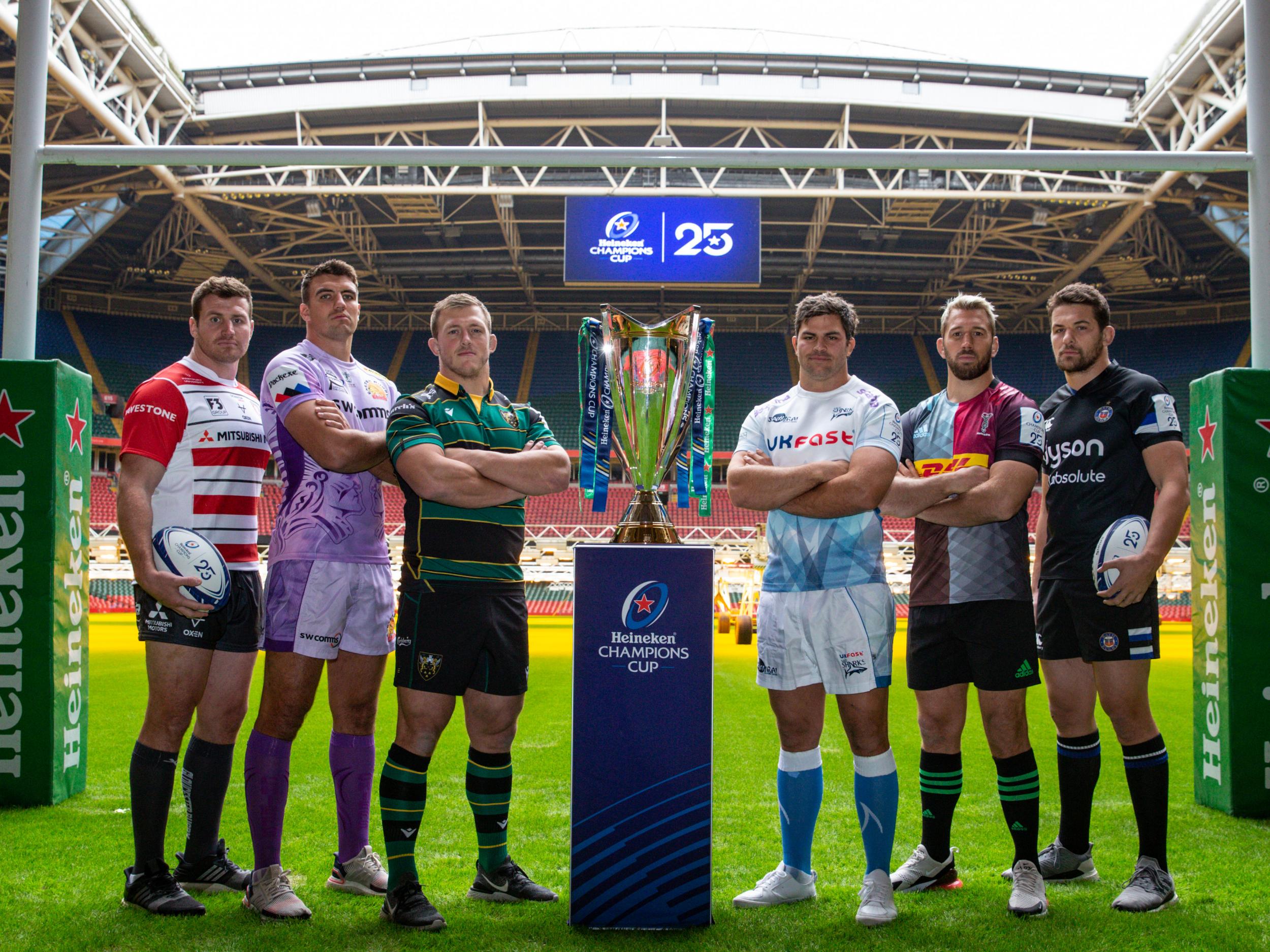 The other last-eight games will see Toulouse play at home to Ulster and Clermont Auvergne take on fellow French side Racing 92.

The EPCR also confirmed that new Champions Cup and Challenge Cup tournament formats are being considered for the 2020-21 season as a consequence of the recent widespread fixture disruption.

A 24-club Champions Cup, with eight representatives from each of Europe’s leading league competitions, is one of the options being discussed.

Any changes would apply to next season’s tournaments, which are scheduled to start on the weekend of 11-13 December.