James Hird has put up his hand to coach Essendon and has been interviewed by the Bombers, well-placed industry sources confirmed on Wednesday.

He is in the process along with a number of other candidates. Melbourne assistant Adem Yze is another candidate. Brad Scott has been on the radar but hasn’t put up his hand yet. 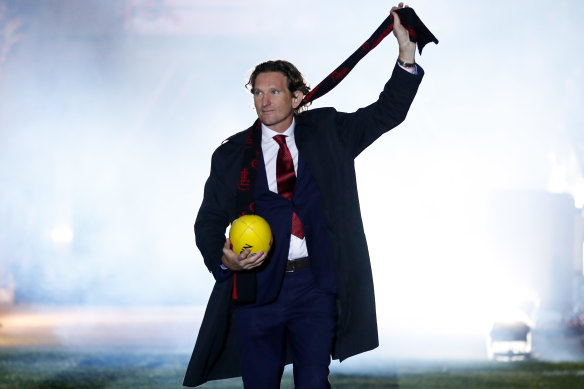 A number of candidates have made themselves unavailable, including Ross Lyon and Leon Cameron, but the club is determined to have a comprehensive process to select a replacement for Ben Rutten.

Hird has been working part-time as an assistant coach at Greater Western Sydney this year but has been otherwise out of the game since he left Essendon late in 2005, prior to the suspension of 34 players after the supplements scandal.