Italy 5-34 England PLAYER RATINGS: You wouldn’t bet against Ben Youngs making it to 150 caps in this form, while Owen Farrell looked like he had never been away

England got their Six Nations campaign back underway from the top of the table on Saturday, easing to victory over Italy. 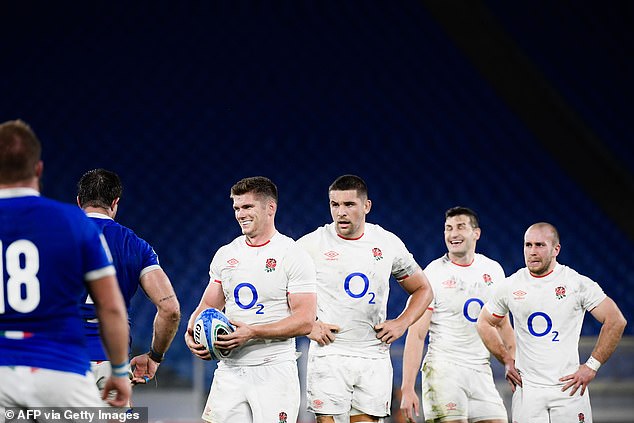 Had his critics but coped ok in only his 3rd international game without getting massively involved in attack.

Starved of ball for much of the game before being replaced on 53 minutes. Quiet mostly.

Not really his sort of game and was replaced in 68th minute before he could open up. 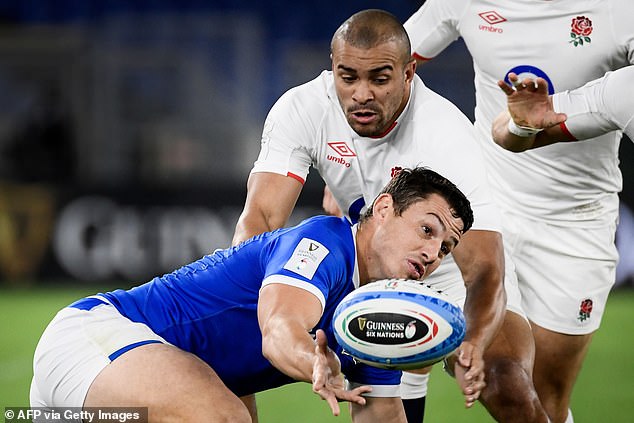 Couple of cultured kicks as he played in unfamiliar position and scored the fifth try. Bang in form.

Did well to foil Italian try just before the break but not used much out wide by England.

First game for eight weeks after red card against Wasps and looked like he has never been away. 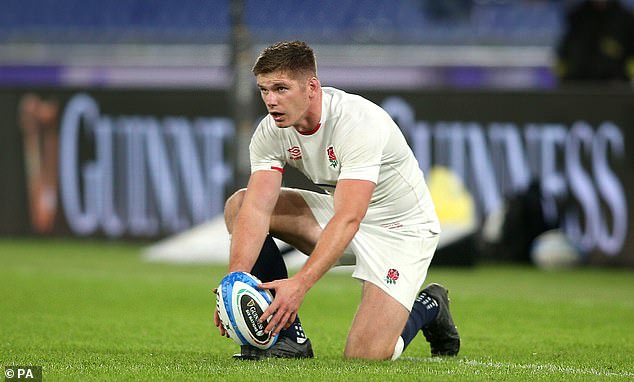 Two typical sniping scores on occasion of his 100th England cap. Who would bet against him getting 150?

Had a real go at the Italian scrum and came out on top. Soft hands for Youngs’ first score.

50th cap for the hooker and his darts were up standard and deserved try in landmark game.

Put in just over an hour of graft at set-piece but not seen much in loose play. 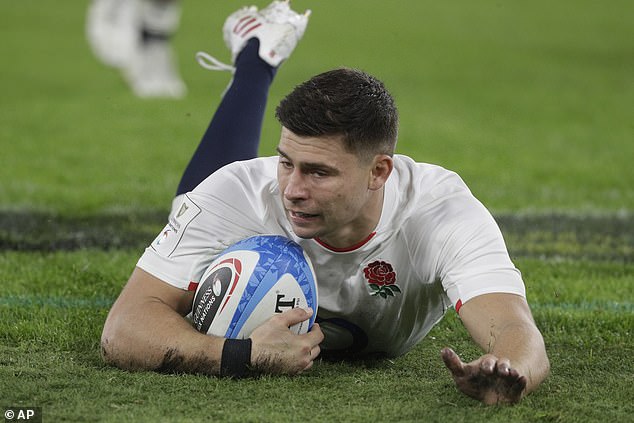 Usual brilliance in line out as he took it to the Italians – never drops his level of performance. 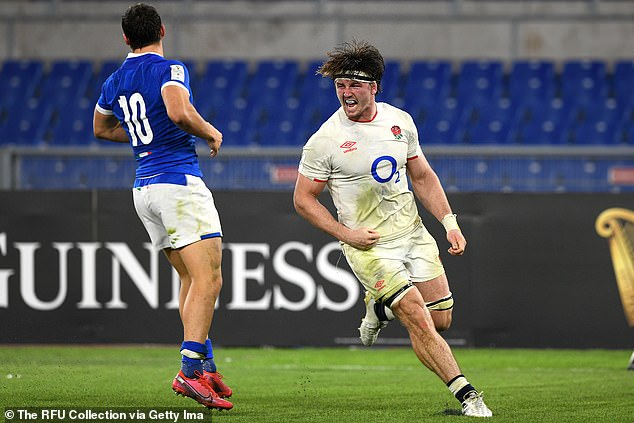 Couple of trademark hits caused carnage before first half blood injury and replaced in 54th minute.

Much better from the big No.8. Big work rate after looking off his game recently and has appetite back.