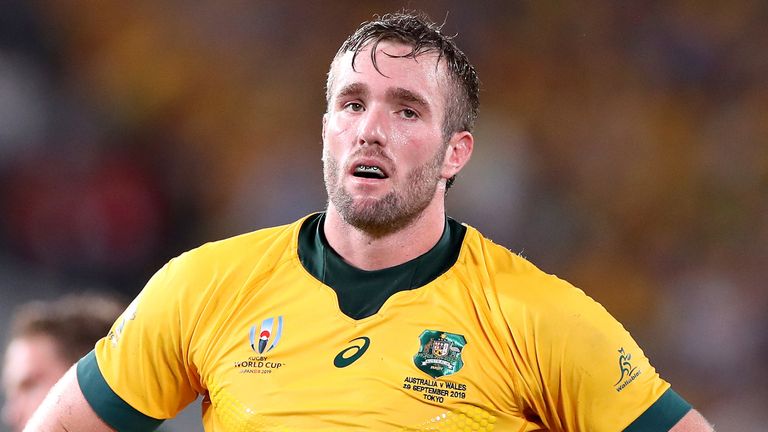 Rugby Australia do not expect a rush of players to walk away from their contracts after they agreed to release three Queensland Reds team-mates who refused to take pay cuts during the COVID-19 shutdown.

Wallabies lock Izack Rodda, fly-half Isaac Lucas and lock Harry Hockings were stood down by the Reds last Monday for refusing to accept the salary reductions and their agent said on Friday they had sought termination of their contracts.

Rugby Australia interim chief executive Rob Clarke said they had released the trio on Saturday, but he doubted the decision would set a precedent for other players to demand a release.

“We haven’t had any indication from any other players that they are looking beyond our shores,” said Clarke. “We understand the challenges the players are going through, it’s no different from the staff.

“But every single business in this country and around the world are facing the same decisions (and) other rugby economies are suffering as much as we are.

“I suspect players thinking this is a ticket to a golden pot will be sorely disappointed.” 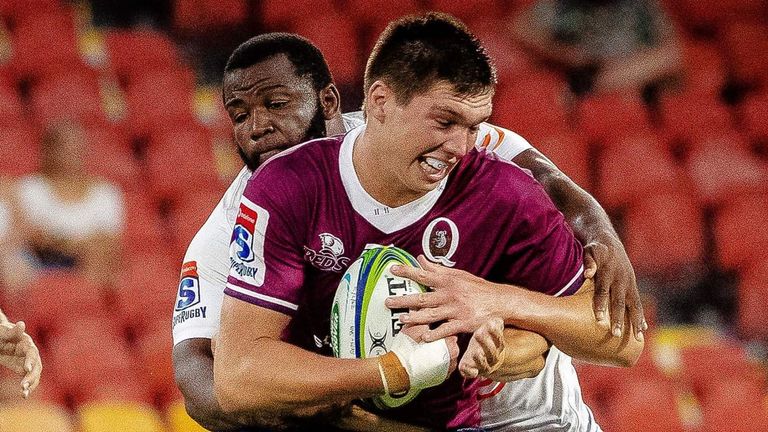 Rugby Australia implemented a 60% pay cut for its players last month after tense negotiations with the Rugby Union Players’ Association amid the governing body’s financial struggles that have been exacerbated by the coronavirus outbreak.

Almost 190 players accepted the pay cuts, while RA also furloughed about 75% of its staff in March.

Clarke said the RA had ruled out taking legal action against the trio as it was always “the last resort”.