On Easter Monday in 2004, St Helens made the trip to Bradford Bulls with a side minus 13 first-team players and, unsurprisingly, suffered a 54-8 defeat to the team which would eventually go on to reach that year’s Super League Grand Final.

“Saints fans, who had crossed the Pennines, listened in stunned silence to the announcement of a line-up which included such household names as James and Mike Roby, Phil Anderton, Liam Bostock and Peter Cook – but sadly no Dudley Moore,” was the tongue-in-cheek assessment of journalist Dave Hadfield in his match report for The Independent.

Anderton eventually returned to the amateur game in the town with Blackbrook, while Bostock and Cook did likewise with Pilkington Recs. Mike Roby, meanwhile, would go on to play at semi-professional level for Sheffield Eagles.

And as for 18-year-old James? Well, it may not have escaped your attention that just over 16 years down the track he racked up his 500th career appearance during Sunday’s hard-fought 10-0 win for St Helens over Castleford Tigers.

“When you’re growing up as a kid, you dream of playing Super League and playing for Saints,” Anderton, who these days works for HMRC but is still involved in rugby league coaching Blackbrook’s U10s, told Sky Sports.

“So when the day comes and you’re playing with all of the academy lads against what was the biggest pack in Super League and that we’d ever seen…we knew we were going on there on a hiding to nothing.

“It’s hard to describe, but I got the chance and Robes got his chance, and I don’t think he ever looked back after that.” 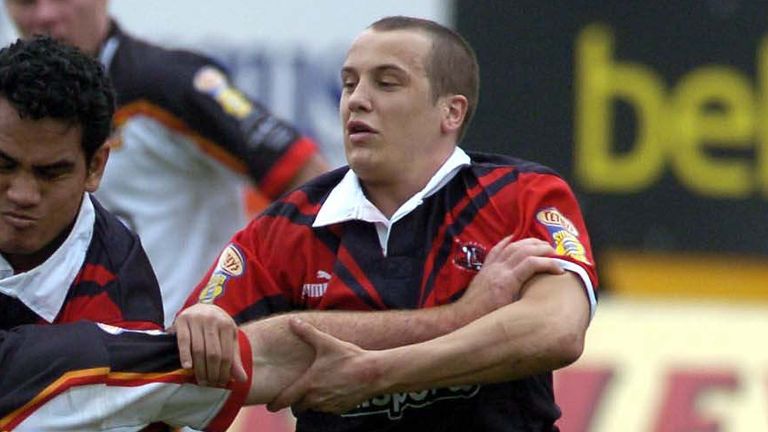 That match at Odsal, where he lined up alongside in Anderton in the halves, was Roby’s second appearance for the senior team after making his debut off the interchange bench in a 38-20 win over Widnes Vikings the previous month.

Roby would go on to make a further 13 appearances in Super League that year and then-Saints head coach Ian Millward was in no doubt he had unearthed a gem, handing him a contract extension at the end of the season along with fellow youngsters Ade Gardner and Ian Hardman.

“Anyone that can play Super League at that age is above average,” Millward said at the time. “The help they can get from the club, their own attitude and maybe some luck with injuries will ultimately determine how far they go.”

Given he has gone on to be part of three Super League Grand Final-winning sides, helped Saints to three Challenge Cup triumphs, plus named Man of Steel in 2007 and capped by both England and Great Britain, it is surprising to think Roby was not necessarily considered a future rugby league superstar as a teenager though. In fact, he was in the first year of studying for a sports science degree at Liverpool John Moores University before deciding to devote himself full-time to rugby with St Helens’ academy set-up.

Anderton, who was already an established member of Saints’ youth system, is two years older than Roby but was aware of him from their time in Blackbrook’s junior teams due to Anderton’s father Colin being club chairman.

And, as he recalls, it did not take long for the new boy to show exactly what he was all about at the town’s professional club. 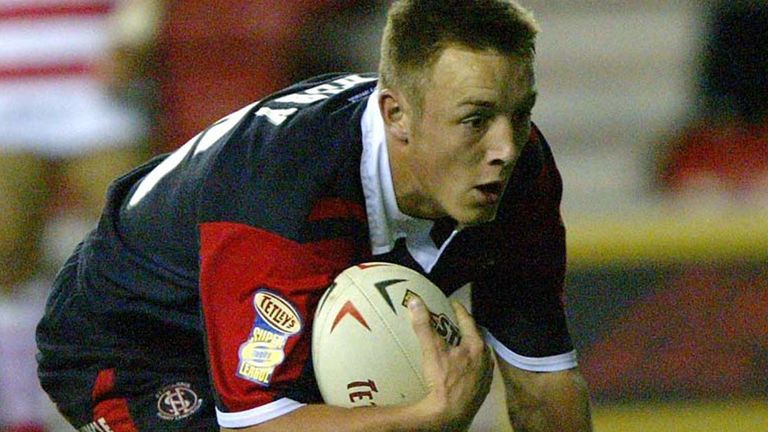 I remember him catching the ball from kick-off, throwing a dummy and slicing straight through them and he had the game of his life – it’s the best debut I’ve ever seen!

“The next game was Huddersfield away and Robes came in and played scrum-half. I remember him catching the ball from kick-off, throwing a dummy and slicing straight through them and he had the game of his life – it’s the best debut I’ve ever seen!

“I was thinking ‘my time might be up!’ watching him play that game.”

Although initially a half-back, Roby soon shifted to the front row in the No. 9 role, first as understudy to the great Keiron Cunningham and then taking over from the man who now has a statue outside St Helens’ Totally Wicked Stadium following his retirement in 2010.

Given his relatively diminutive stature compared to some of the big boys in Super League packs, standing at 5ft 11in and weighing around 14 stone, it is testament to Roby’s dedication, ability and durability that he has been able to reach the 500-game milestone. 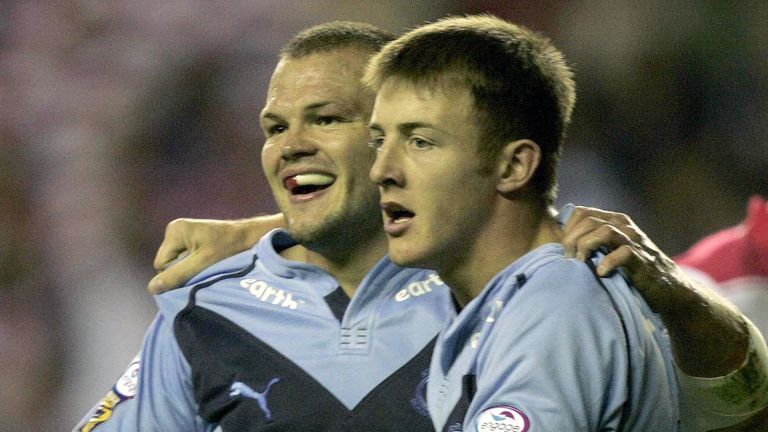 “Looking at him, he’s not the biggest hooker,” Anderton said. “The middle of the pitch in Super League is non-stop, it’s up and down, and he can do 80 minutes week in, week out.

“It’s probably the hardest position, especially for his size because he’s got the pack running at him all day, and it’s beyond belief how he’s managed it. He’s kept himself quite injury free and 500 games is a hell of achievement.”

Roby is still some way short of Kel Coslett’s all-time St Helens appearance record of 531 games, although barring injury and depending on whether he stays on when his current contract expires at the end of 2021 it is not beyond the realms of possibility he could overhaul that.

Whether he does manage to or not though, Anderton is in no doubt his former team-mate is a fine example for the next generation of players following in their footsteps at Blackbrook – or, indeed, any other club. 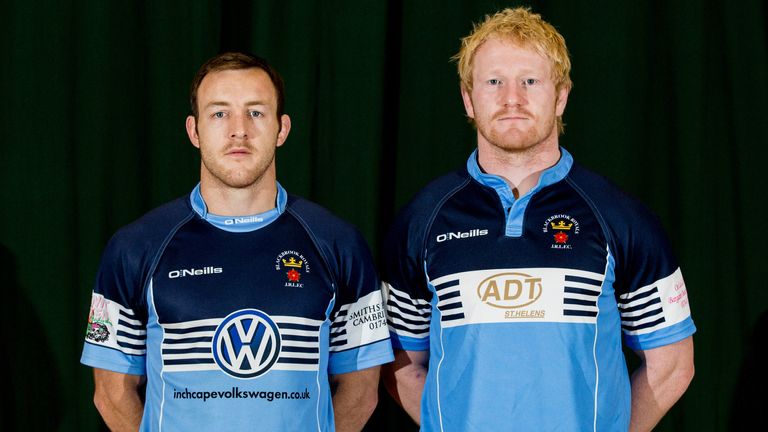 “I coach kids now and see them grow up, and what I can say to anybody is to look at Robes,” Anderton said.