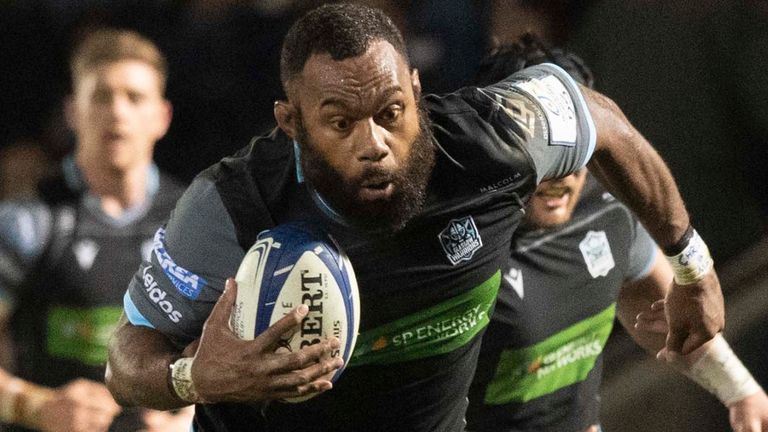 Fiji lock Leone Nakarawa has extended his contract with Glasgow Warriors until the end of next season.

The offloading forward returned for a second stint with the club in January after he was sacked by Racing 92.

That deal was due to expire at the end of this season but the 32-year-old has committed for another year, subject to being granted a visa.

Nakarawa is currently in Fiji and will remain and train in the country until August as he awaits the birth of his child. 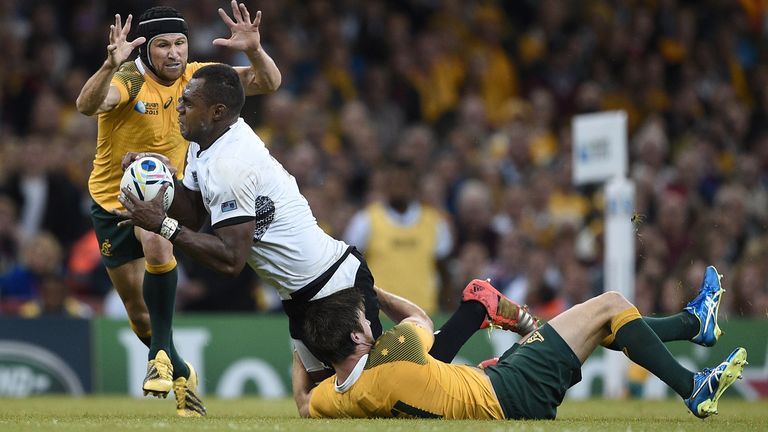 “Leone is a world-class rugby player and a really exciting addition to Warriors squad for next season,” said Glasgow head coach Danny Wilson.

“His reputation as an attacking threat goes before him and as a coach I know from experience how difficult he is to prepare against.”

“Leone offers expertise and experience in a variety of positions in the pack and I know how popular he is with players and supports.

“I’m looking forward to working with him as we move forward into the new season and conclude the 2019/20 season.”

Nakawara has won 62 caps for Fiji and was part of the Sevens side that won gold at the 2016 Olympics.