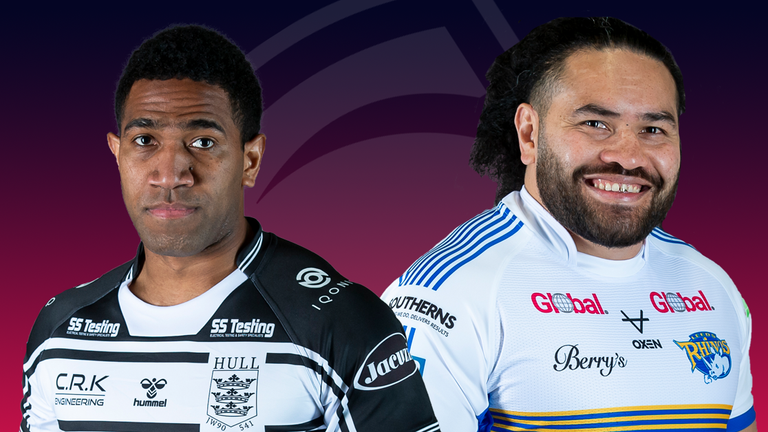 Leeds coach Richard Agar insists it is business as usual as he prepares to welcome Luke Gale back into his side for Thursday’s Betfred Super League trip to Hull.

The Rhinos dropped the England scrum-half for last week’s game against Salford and stripped him of the captaincy due to “behaviours not aligned to team trademarks”.

No further details have been revealed but Gale admitted in an interview with the Yorkshire Evening Post he walked out of training after a disagreement with Agar, an act he described as “unprofessional”.

Speaking at his weekly press conference ahead of the Hull match, Agar said the club has moved on from the incident. 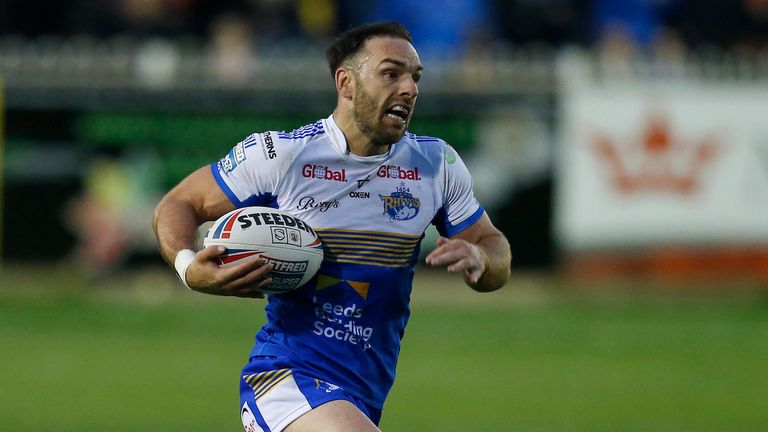 “It was tough but we all realised it needed to be done, as Luke alluded to himself in the interview he’s done,” Agar said.

“We have a set of standards and behaviours we have to adhere to and he put his hand up and said he wavered on that.

“What I will say is that if anybody thinks you don’t go through a season without disagreements in a rugby league squad, then you’re kidding.

“In his defence, Luke is an extremely competitive person which has made him the player he is and just unfortunately this time he didn’t manage that competitiveness, spirit and emotion probably in the right way.”

Gale says he apologised for his part in the incident.

“That was important for Luke and the squad,” Agar added. “We have a tight bunch here and they are more than happy to move on and put it behind us.

“It wasn’t an ideal situation and we’re not going to pretend it was. It certainly caused us some disruption last week but you have some standards that are not negotiable.

“He was the first guy to stick his hand up and acknowledge that and that has enabled us to put it to bed and move on real quickly.”

Agar confirmed Australian prop Matt Prior, who this week signed a new two-year contract, will captain the Rhinos going forward. 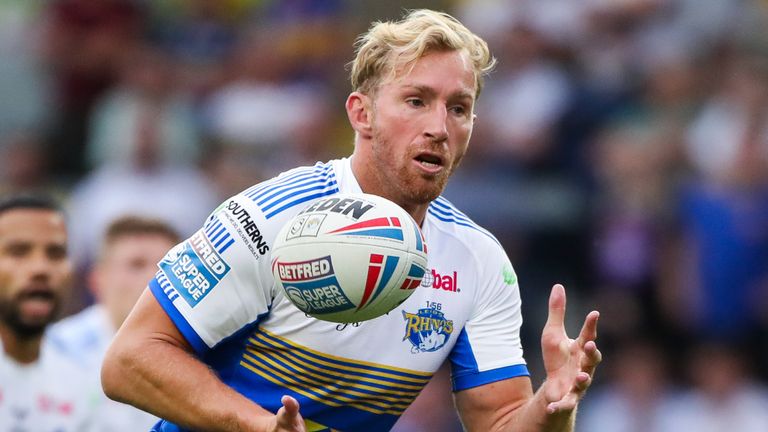 “Matt has captained us when Luke has been absent this year, as he did last week, and we’ll leave it with him,” Agar said. “It’s a case of business as usual.

“What I do know is that it won’t affect Luke’s leadership. As a scrum-half, he touches the ball more than most and is very vocal on the field. His role definitely won’t change in that regard.”

In addition to Gale, Agar will also have the services of props Tom Holroyd and Mikolaj Oledzki for the trip to the KCOM Stadium, while loose forward Zane Tetevano is poised to make only his sixth appearance for the club after a disrupted start to his Super League career.

The former New Zealand international was hit with a four-match ban in April and has not played since the end of May after being badly affected by the Covid-19 outbreak at the club. 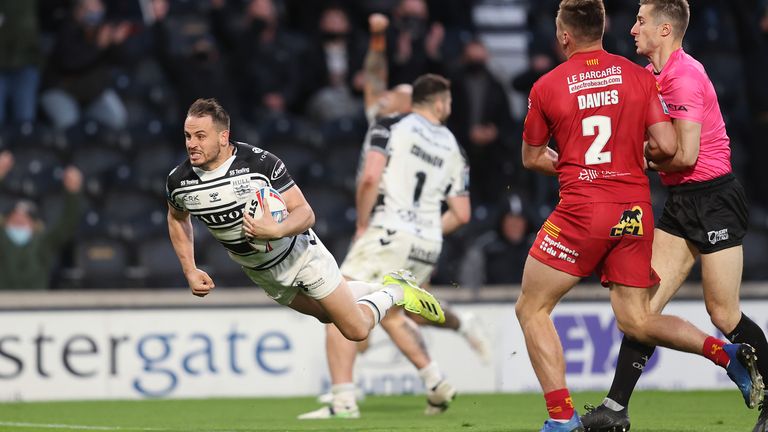