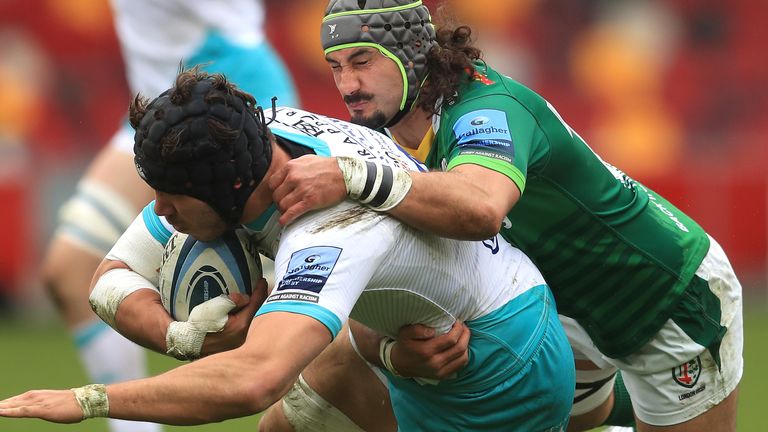 Cowan is set to make his landmark appearance at Northampton on Friday when the fifth-placed Saints entertain visitors who are one place and one point below them in the Gallagher Premiership.

“Both on and off the field, Blair sets an example for everyone at the club,” said Kidney.

“Reaching 150 appearances is a fantastic achievement, and one that he thoroughly deserves.

“My congratulations go to Blair and his family. They have supported him his whole career and contributed massively to getting him to the 150th time that he will run out in a London Irish shirt.”

5️⃣0️⃣ for Fraser & Furbs under the Friday Night Lights 💡

London Irish are aiming to bounce back from their European Challenge Cup quarter-final defeat to Bath.

Cowan captains the side on his landmark appearance but prop Will Goodrick-Clarke is banned after being sent off in Europe.

Allan Dell and Motu Matu’u come into the front row, Albert Tuisue starts at No 8 and Terrence Hepetema and James Stokes form a new-look centre partnership. 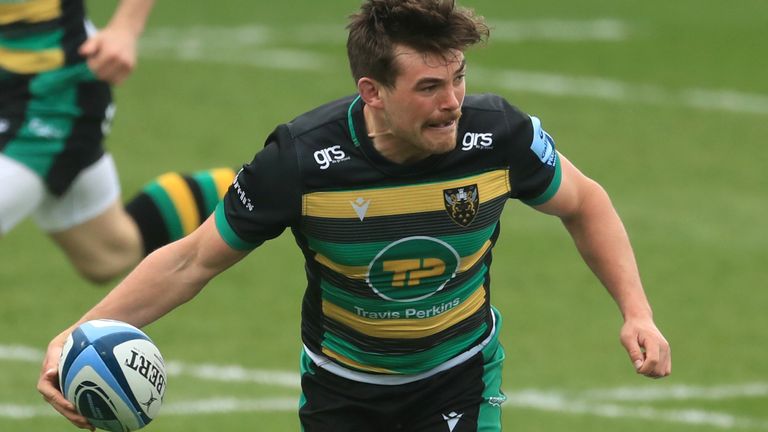 Furbank comes in for Tommy Freeman, who suffered a knee injury against Ulster last weekend and is expected to be sidelined for a couple of weeks.

Fraser Dingwall replaces Rory Hutchinson at outside centre to also reach the half-century landmark, but winger Taqele Naiyaravoro misses out through concussion protocols.