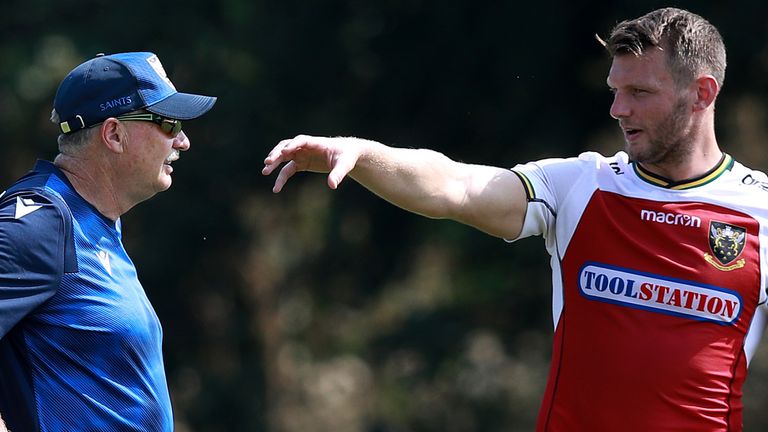 Northampton rugby director Chris Boyd is ready for a “ding-dong battle” when Saints resume their Gallagher Premiership campaign on Sunday.

They are separated by just two points in the table’s top half, setting up an intriguing tussle on a return to action for the first time since early March because of the coronavirus pandemic.

“I am really looking forward to seeing the boys get back out there finally,” said Boyd.

“There will obviously be lots of energy and enthusiasm. Whether they can play consistently at the pace that will be required will be the interesting bit.” 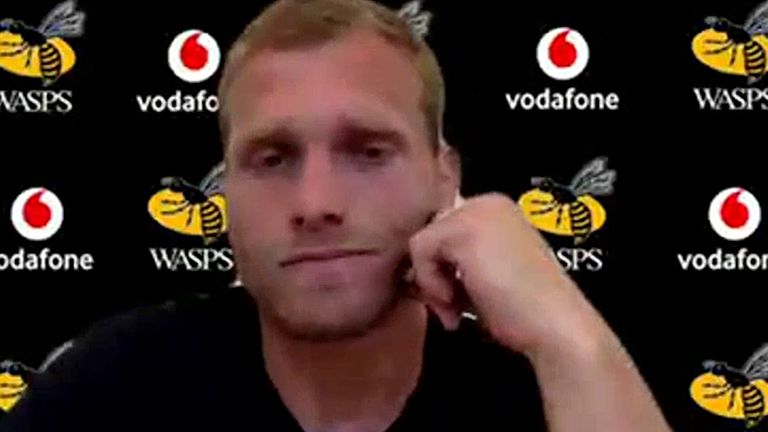 All Premiership games are currently behind closed doors, and Boyd added: “We had a good friendly hit-out between us at Franklin’s Gardens last week, and the guys said it was a little eerie not having any supporters to cheer us on.

“That will certainly be a bit of a challenge for us, but we always want to protect the integrity of our own patch.

“Wasps showed how good a side they are at the back end of the last block of matches before the pandemic, with four or five wins on the bounce.

“They have a very optimistic side who play with a lot of energy and enthusiasm, and it’s fourth against fifth in the league, so it should be a pretty decent ding-dong battle.” 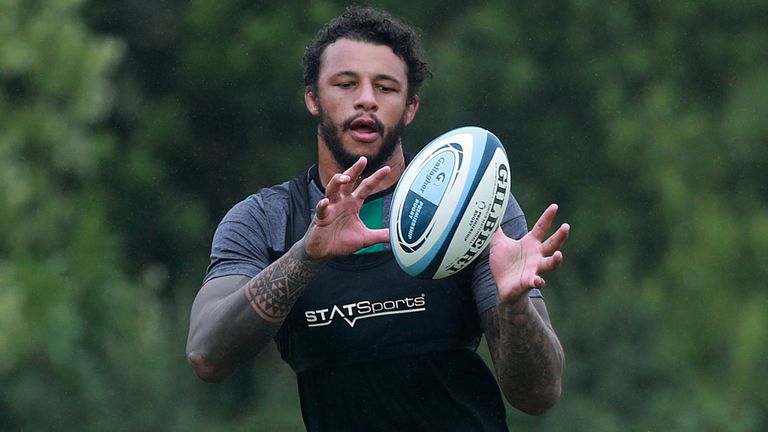 Saints welcome back lock David Ribbans, who makes his first appearance since January after recovering from an ankle injury.

No 8 Teimana Harrison captains a side that includes internationals Dan Biggar, Courtney Lawes and Lewis Ludlam, with Biggar partnered at half-back by Alex Mitchell.

Wasps are led by lock Joe Launchbury, and there are set to be debuts off the bench for backs Ben Vellacott and Ryan Mills.