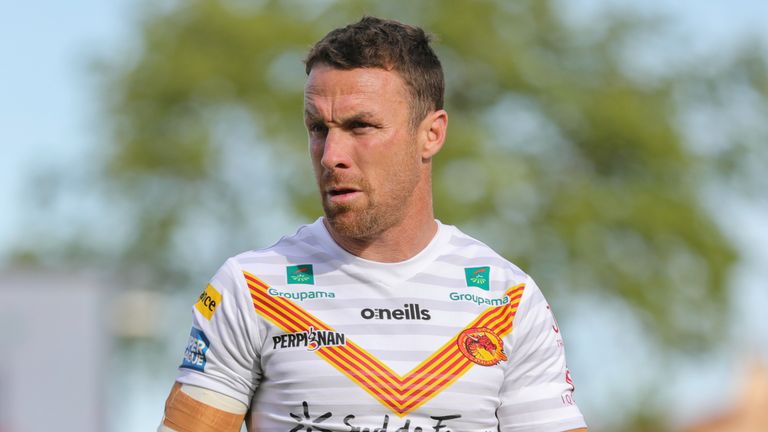 The Dragons were dealt a blow in the warm-up when influential full-back Sam Tomkins and centre Samisoni Langi suffering injuries which meant they were unable to play, with Arthur Mourgue and Matthieu Laguerre coming into the starting line-up in place of the duo.

Highly-rated French prospect Mourgue put in a particularly assured display though, while the hosts had James Maloney to thank for all of their points in the first half as the Australian grabbed a converted try and kicked a penalty to put them into a 8-2 lead at the break.

Dean Whare and Benjamin Jullien then crossed inside the opening 20 minutes of the second half to push Catalans further ahead, and although Saints hit back with two tries from Mark Percival and another from Regan Grace to set up a frantic finish, there was no stopping Steve McNamara’s side from making it their best-ever start to a Super League campaign with six wins from seven matches.

Maloney put Catalans ahead with an early penalty and then weaved his way through the Saints defence for a try on 26 minutes.

Full-back Lachlan Coote got Saints on the scoreboard with a penalty just before half-time but the champions buckled early in the second half when Mike McMeeken’s clever blind flick put New Zealand centre Whare over the line, Maloney’s conversion stretching Catalans’ lead to 14-2. 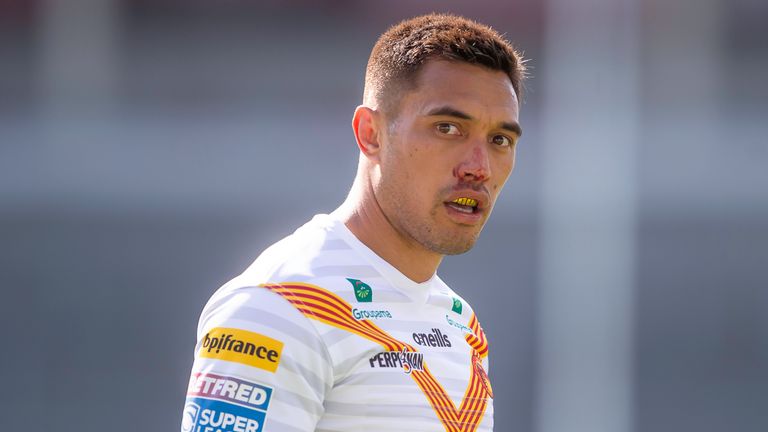 Saints hit back with Percival’s first try, but Coote could not convert. Then Jullien crossed for Catalans, with Australian stand-off Maloney converting from the touchline to make it 20-6.

Centre Percival bagged his second try on 71 minutes then Welsh winger Grace crossed in the left corner to make it a four-point ball-game with just three minutes left.

A series of late penalties had the French supporters, including Dragons president Bernard Guasch, howling at referee Robert Hicks but the Dragons managed to resist a late Saints onslaught and left the 1,000 fans admitted to Stade Gilbert Brutus singing for the first time this year. 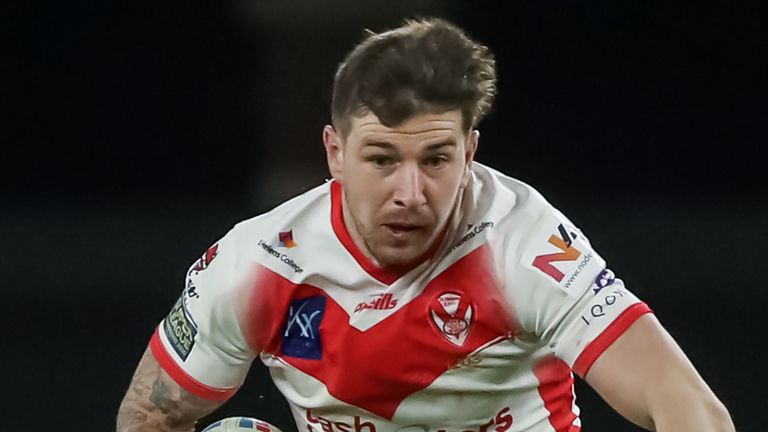 As for Saints, another tough game lies ahead with Hull FC at home on Friday leaving coach Kristian Woolf with work to do to restore his side’s winning form.

For Catalans a second home game looms against Wigan Warriors and, after this performance, they must go into that one full of confidence.