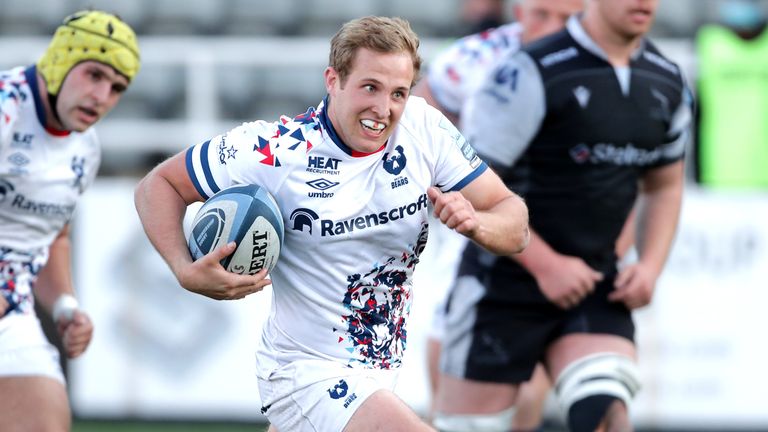 Premiership leaders Bristol put in a scintillating attacking display as they claimed a 34-17 bonus-point victory at Kingston Park as hosts Newcastle slipped to a fifth-straight defeat.

Max Malins’ brace was added to by tries from Jake Heenan, Luke Morahan and Ben Earl as Pat Lam’s side overcame a slow start to retain their 12-point advantage at the summit.

The opening quarter suggested the game could have produced a different outcome as the Falcons opened the scoring after 16 minutes.

Michael Young intercepted a sloppy Bears pass to run in under the posts and provide Toby Flood with a simple conversion. 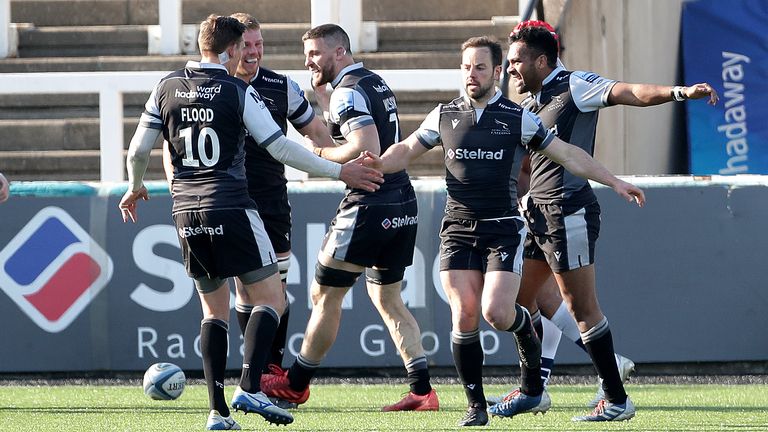 Despite being down a player for 10 minutes – Adam Brocklebank having been sin-binned for a late hit on Callum Sheedy – the hosts thought they had added another try through Cooper Vuna in the corner but the ball had been carried back over the line by Morahan.

From the subsequent scrum, Bristol conceded a penalty in front of the posts and Flood stretched the lead to 10-0.

The visitors hit back three minutes later as smart play down the right exploited an overlap and Heenan charged over. 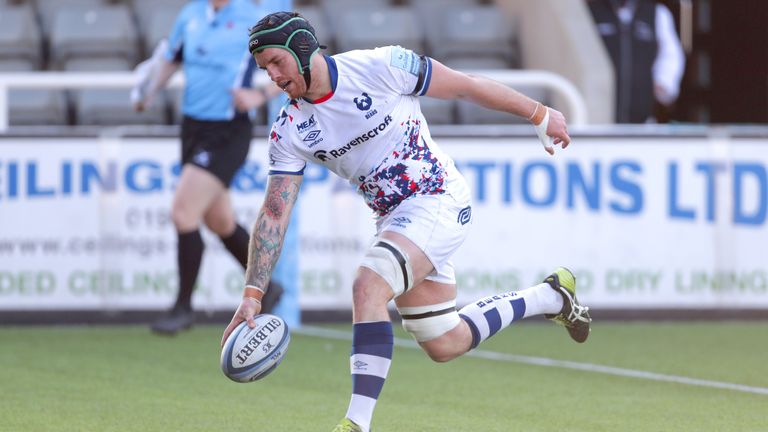 Ioan Lloyd, on for the injured Sheedy, kicked the conversion and repeated the trick shortly afterwards as Malins put the Bears ahead in style, stepping inside a static Newcastle defence to dot down. 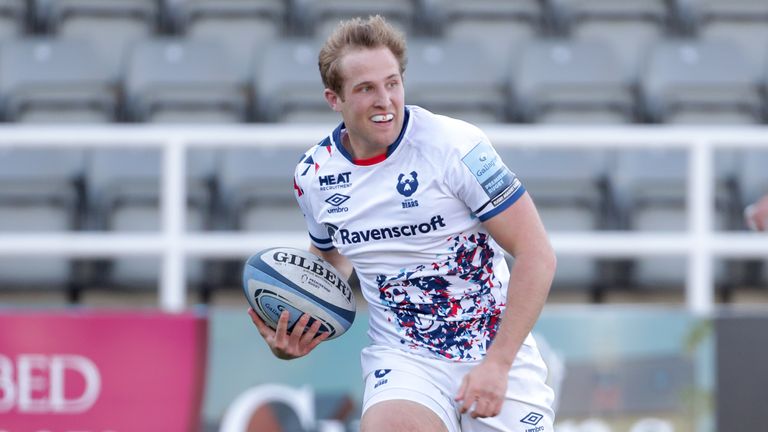 Morahan added a third try for Bristol in the final minute of the half as he raced over in the corner after shrugging off the challenges of Young and Flood.

Lloyd pushed his conversion attempt well wide but was successful with a penalty 12 minutes into the second period to extend the visitors’ advantage. 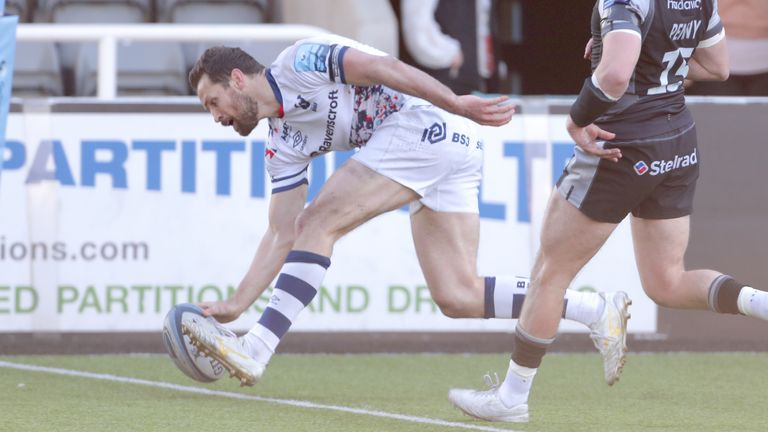 The Bears gained their try bonus point after 56 minutes as, following a lineout, Earl picked a great line to weave through a series of challenges. The conversion attempt from Lloyd was pulled wide of the posts.

Sean Robinson thought he had the home side back in the game but a knock-on had been spotted in the build-up. Siale Piutau raced clear from the resulting scrum inside his own 22 but his inside pass to Malins was spilled. 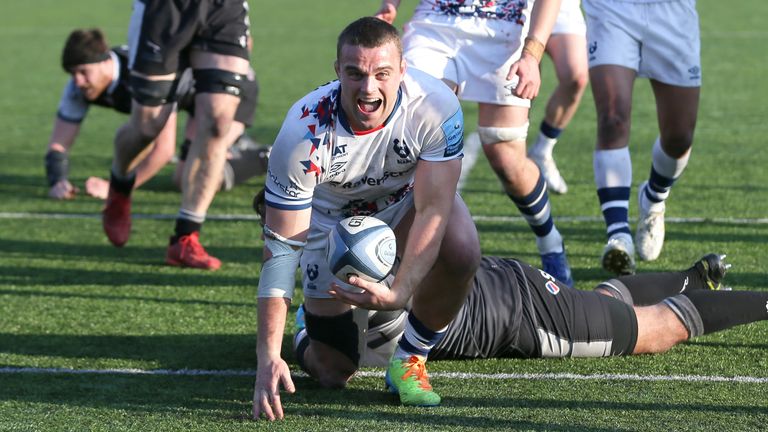 The ball was recycled wide to Niyi Adeolokun, who glided over, but again play was called back for a knock-on after the TMO was consulted.

A fortuitous bounce then helped give Malins his second of the game as a deft chip evaded Jamie Blamire and landed perfectly into the arms of the full-back, who was able to canter over from 20 metres out for a try converted by Lloyd.

Newcastle had the last word as Kyle Cooper barged his way over the line from close range and Flood added the conversion.