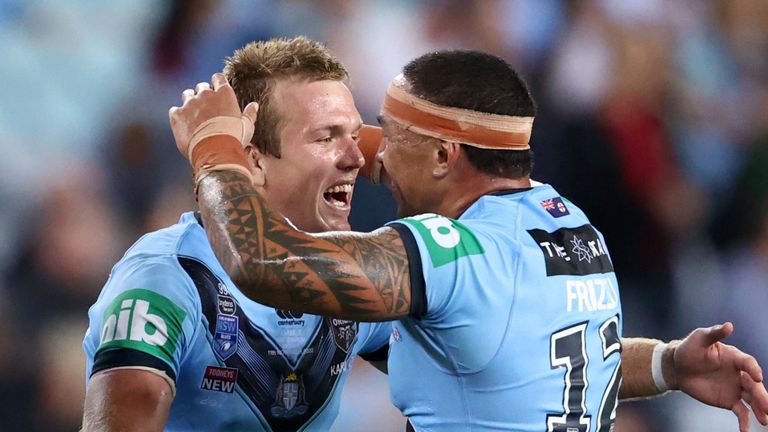 New South Wales beat Queensland 34-10 in game two of the 2020 State of Origin series to take the series to a decider in Brisbane next Wednesday.

The Maroons went ahead through a brilliant Xavier Coates try but the Blues put the foot down and hit back with tries from Cody Walker, James Tedesco and Josh Addo-Carr for a well-deserved 18-4 lead at the break.

They continued in the same vein in the second half as Jack Wighton and Daniel Tupou went over. Queensland managed to score a second through Josh Papali’I but Addo-Carr scored his second for a convincing win.

The decider will take place on Wednesday, November 18 at Brisbane’s Suncorp Stadium.