Botham, one of England’s finest cricketers, has revealed he is supporting Wales when the rivals meet in Cardiff on the basis that his grandson James is a member of Wayne Pivac’s squad.

And in another indignity aimed at Saturday’s favourites, Botham insists they are vulnerable heading into the round-three showdown at Principality Stadium.

“I think Wales can take them at this moment in time because England don’t look a happy camp to me, looking from the outside in,” he told BBC Sport.

England forwards coach Matt Proudfoot dismissed the suggestion of discontent in the wake of a comprehensive loss to Scotland on the opening weekend before a step forward was taken by toppling Italy. 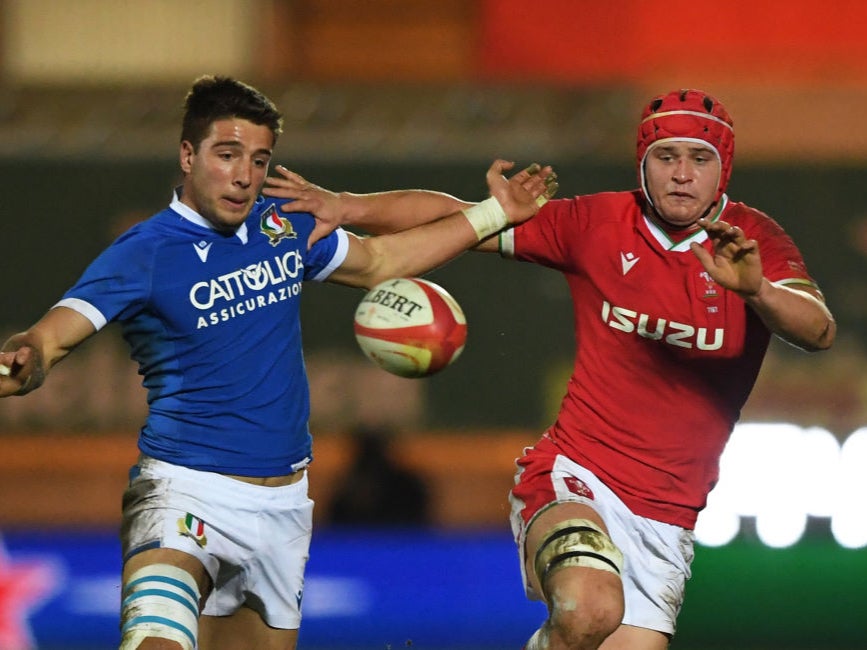 “Strange how someone can look inside the Lensbury bubble and know how happy we are. We’re extremely happy,” Proudfoot said.

“There’s continual stimulation, ways of people interacting to create that feeling of a team environment and the buzz that isolation tries to keep us away from each other.

“What people must not underestimate is that this is a competitive competition, you learn in defeats what you learn in victories. It doesn’t make it an unhappy camp.

“This is a camp where you learn, you learn to bring your best in every moment of the day, we all do that.

“Scotland were competitive against us, we were more dominant and a lot more together in the Italian game and I expect an improvement this weekend.

Botham played 102 Tests and 116 one-day internationals for England but makes no apology for backing Wales on Saturday.

“I’m actually very happy to pull on that red shirt when they play England because obviously blood is thicker than water,” Botham said.

“I am a proud Englishman, but I go UK for that weekend. It is a UK match. I’m supporting Wales, of course I am. What grandfather wouldn’t? That’s the question I would put to people.”

Rugby coverage is brought to you in association with QBE who help businesses build resilience through risk management and insurance. For more information go to QBEEUROPE.com